US has evacuated 7,000 people from Kabul so far, says Pentagon 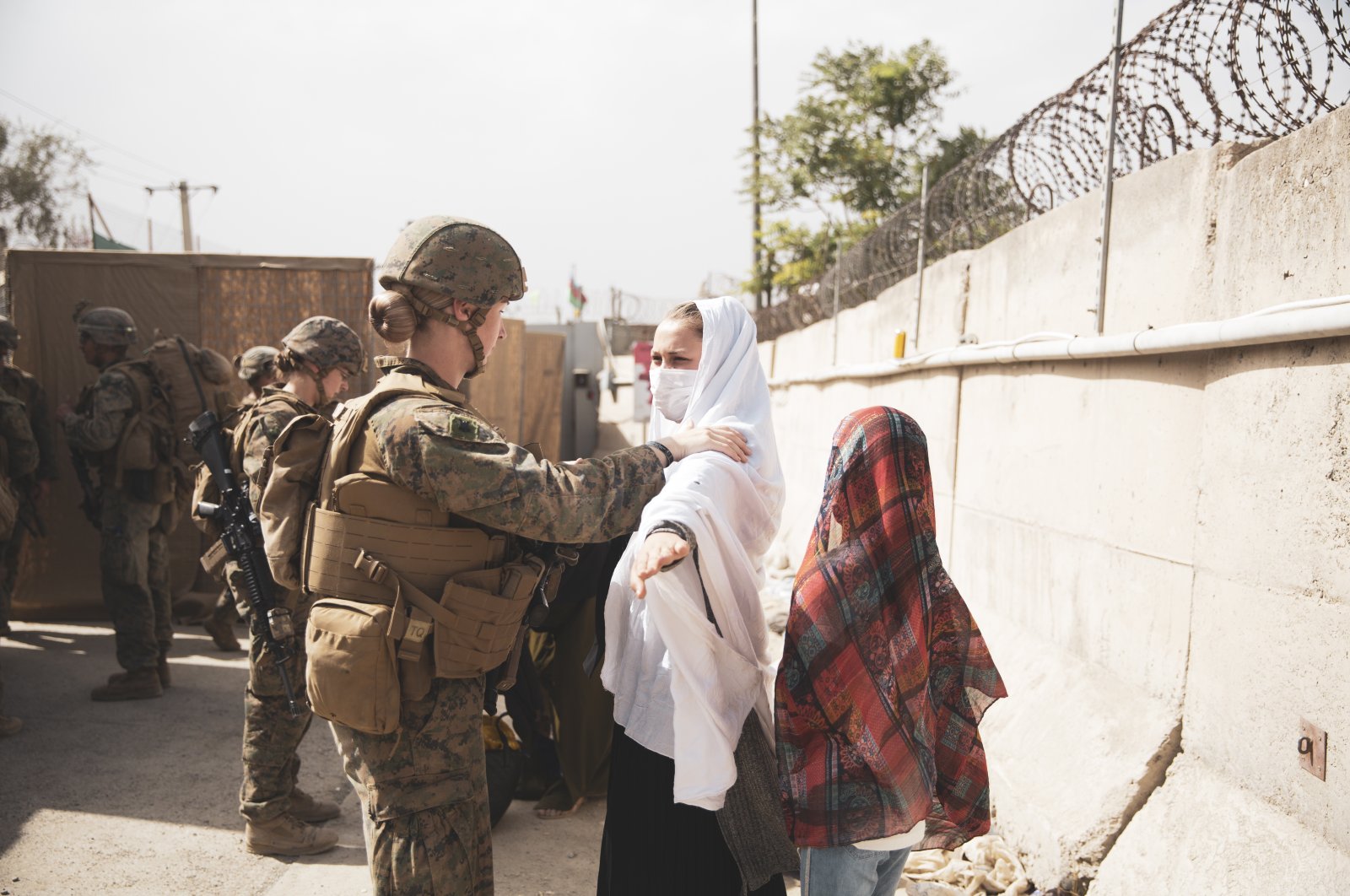 United States military has evacuated 7,000 civilians from Afghanistan since Aug. 14, and is continuing to ramp up evacuations, Pentagon said in a statement on Thursday.

Army Maj. Gen. Hank Taylor told reporters that 12 C-17 aircraft departed with 2,000 evacuees over the past 24 hours. Speaking at a Pentagon briefing Thursday, Taylor said the military now has enough aircraft to get 5,000-9,000 people out a day, depending on how many have been processed and other factors, such as weather.

There are now about 5,200 U.S. troops at the airport, a number that has been steadily increasing in recent days. "We are ready to increase throughout," said Taylor. His comments came amid ongoing chaos at the Kabul airport as Afghans and other civilians desperately try to get on flights out of the country in the wake of the Taliban takeover on Sunday.

Pentagon press secretary John Kirby said there has been no Taliban violence against U.S. personnel, and that the U.S. hasn't seen the group obstruct American citizens trying to leave.

There have been widespread reports of Taliban violence against Afghans, including efforts to prevent them from getting to the airport. He declined to say whether Defense Secretary Lloyd Austin believes it will be necessary to continue the operation beyond Aug. 31. And he said there had been no discussions with the Taliban for an extension.

President Joe Biden has said he will continue military evacuations of Americans until all those who want to leave are evacuated.