US to blame for Taliban takeover in Afghanistan: Russia 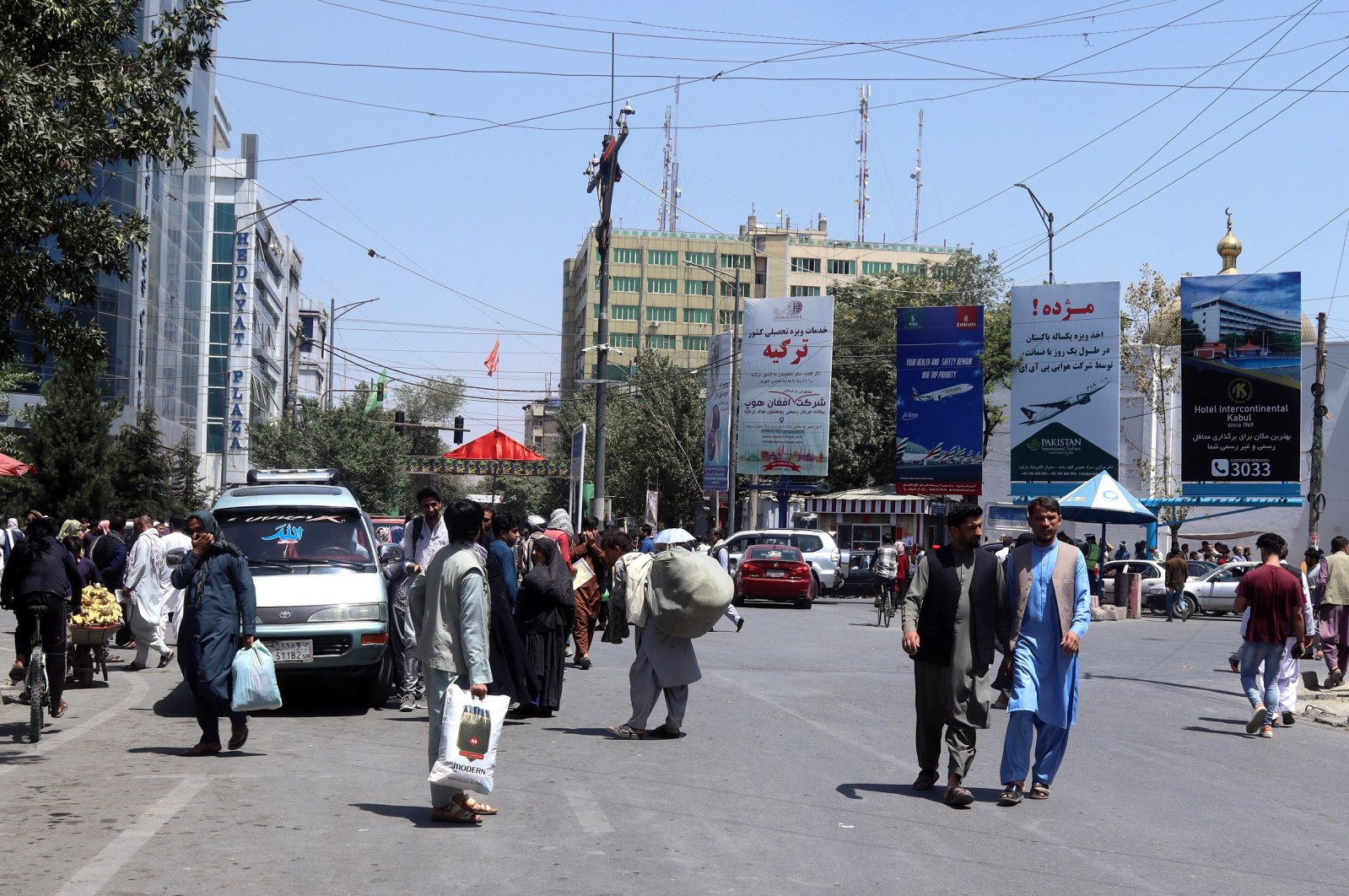 "Well, this is the sad picture of the consequences of the United States presence,” Russian President Vladimir Putin’s special envoy to Afghanistan, Zamir Kabulov said in a statement early Sunday as Taliban forces took control of the country, capturing the capital city Kabul.

Despite the Taliban's advance on Kabul, Russia is not planning to evacuate its embassy in the Afghan capital, for the time being, the ambassador also said.

"The ambassador and our staff are calmly carrying out their duties," said the embassy.

Western states, meanwhile, are speeding up efforts to bring their own personnel and local Afghan forces to safety from the militants.

The Central Asian republic of Kazakhstan also instructed Sunday that the protection of its own diplomats should be stepped up.

U.S. President Joe Biden announced earlier that U.S. troops would end their 20-year military intervention in the country by the end of August. NATO has already quietly wrapped up its mission in the country.

Officials in the Russian Embassy embassy in Kabul said Sunday that Russia is ready to cooperate with Afghanistan's interim government, according to Interfax news agency. The spokesperson for the embassy, which earlier said there was no immediate need to evacuate the Afghan capital, also said Russia was taking part in political contacts in Afghanistan.

However, the Russian foreign ministry asserted that Moscow does not yet recognize the Taliban insurgents as Afghanistan's new lawful authority, according to RIA state news agency. The ministry also told RIA that Afghanistan's President Ashraf Ghani was unlikely to head to Russia after leaving his country.