US troops get away with killing 7 Afghan children, 3 civilians 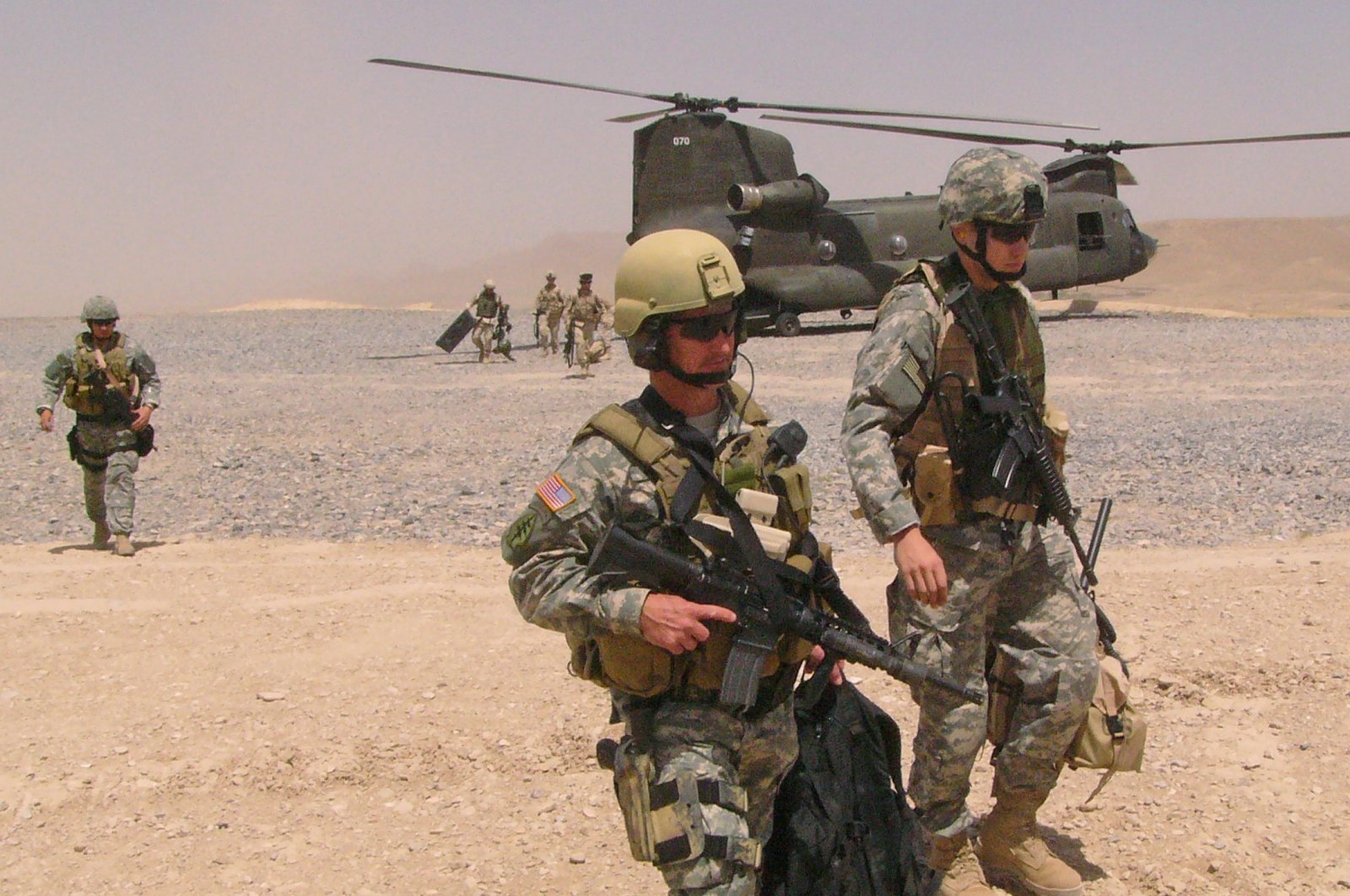 U.S. soldiers, with a Chinook helicopter in the background, return to their base after attending a local tribal council in Zabul province, south of Afghanistan, June 30, 2005. (Reuters File Photo)
by Reuters Dec 13, 2021 11:39 pm

No United States military personnel will be held accountable for the August drone strike in Kabul that killed 10 civilians, including seven children, according to a statement released by the Pentagon on Monday.

An earlier investigation by the Air Force inspector general said the Aug. 29 strike was caused by execution errors, interpreting information that supported certain viewpoints, and communication breakdowns. The military previously called the strike a "tragic mistake."

Pentagon spokesperson John Kirby told reporters that senior commanders had made a number of recommendations to Defense Secretary Lloyd Austin about the incident, none of which included any accountability measures for specific personnel.

"I do not anticipate there being issues of personal accountability to be had," he added.

Kirby noted the high level of the threat facing U.S. forces following a deadly bombing outside Kabul Hamid Karzai Airport that killed 13 troops, context that he said was important.

"In this case, in the context of this particular strike ... there was not a strong enough case to be made for personal accountability."

While the Pentagon has said it is working to offer condolence payments and relocation to the family of Afghans killed in the strike, it is still in talks with an aid organization that employed one of the victims.