US airstrike kills 10 civilians, including children in Afghanistan 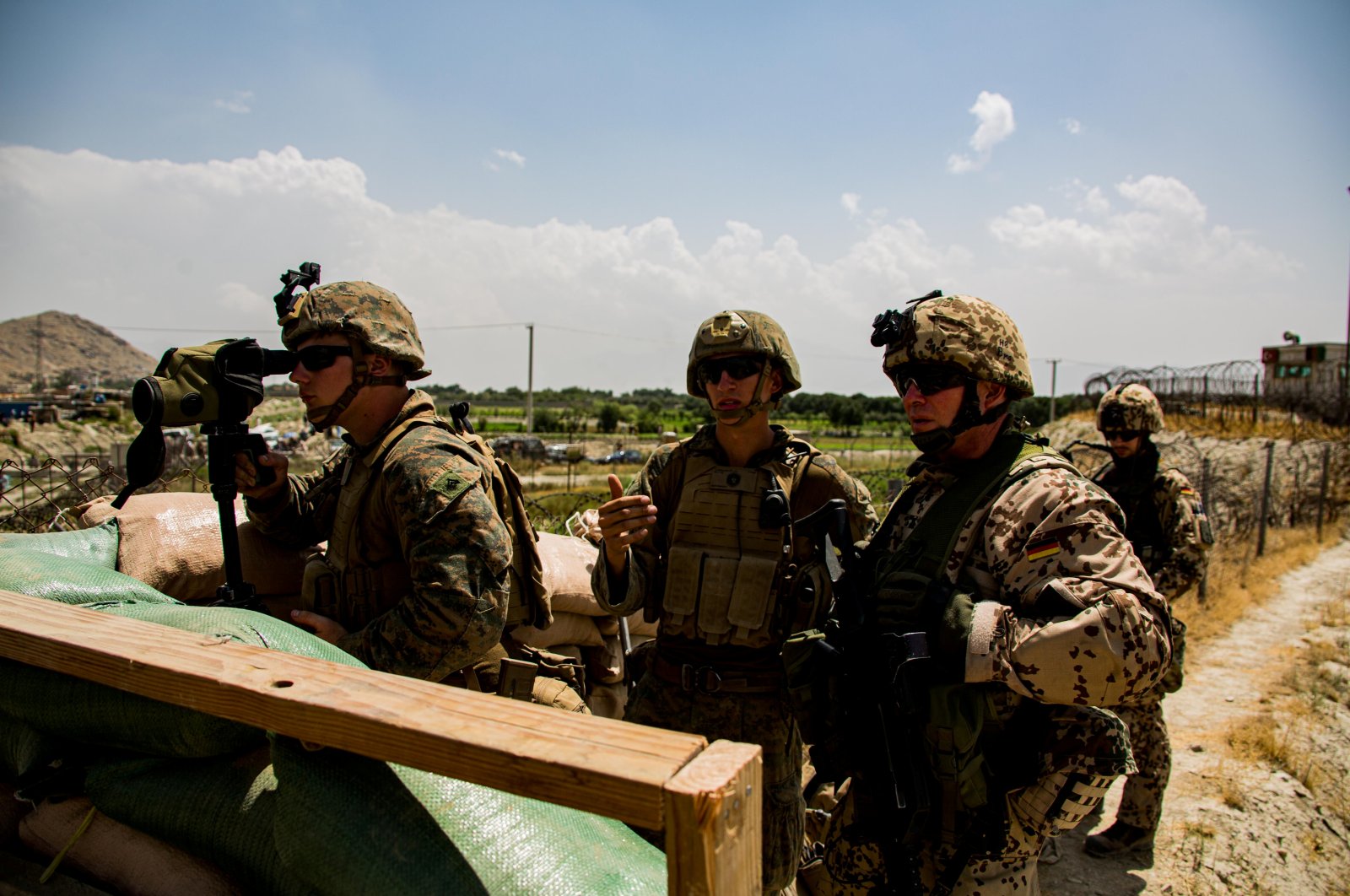 Over the weekend U.S. airstrikes killed at least 10 innocent Afghans, including small children, sparking anger across the world as rockets fired toward Kabul Hamid Karzai International Airport threatened evacuations on the eve of the Aug. 31 deadline for foreign troops to withdraw from Afghanistan after two decades

At least 10 civilians were killed in a weekend airstrike launched by U.S. forces. Several rockets were also fired at Kabul Hamid Karzai International Airport on Monday, a day before the Aug. 31 deadline for the withdrawal of American troops that will end a 20-year war in Afghanistan.

According to the largest Afghan broadcaster, ToloNews, the American rockets that U.S. officials said were trying to fend off an attack directed at Kabul airport killed nearly a dozen innocent people, including at least six children. American officials say they are still investigating the incident but said they did find explosives in the car.

U.S. Navy Capt. Bill Urban, a spokesperson for the American military's Central Command, acknowledged the reports of civilian casualties. "We would be deeply saddened by any potential loss of innocent life,” he said in a statement. The U.S. carried out another drone strike elsewhere in the country on Saturday that it said killed two Daesh members.

Rocket fire apparently targeting Kabul's international airport also struck a nearby neighborhood on Monday. The Daesh terror group claimed the attack, and there were no immediate reports of casualties. The group said in a statement that "the caliphate's soldiers targeted Kabul international airport with six Katyusha rockets." The statement said people were injured, without elaborating.

On the eve of the deadline for American troops to withdraw from the country’s longest war after the Taliban takeover of Afghanistan, U.S. anti-missile defenses intercepted as many as five rockets that were fired at Kabul's airport early on Monday. Having evacuated about 114,400 people, including foreign nationals and Afghans deemed "at risk" in an effort that began a day before Kabul fell to the Taliban on Aug. 15, U.S. and allied forces are set to complete their own withdrawal by a Tuesday deadline agreed with the Taliban.

The number of U.S. troops at the airport had fallen below 4,000 over the weekend, as departures became more urgent after the Deash-affiliated suicide bomb attack outside the gates on Thursday killed at least 169 Afghans and 13 U.S. troops. Since the suicide bombing, the Taliban have tightened their security cordon around the airfield, with their fighters seen just up to the last fencing separating them from the runway.

The airport had been one of the few ways out for foreigners and Afghans fleeing the Taliban takeover. However, coalition nations have halted their evacuations in recent days, leaving the U.S. military largely alone at the base with some remaining allied Afghan forces providing security. The U.S. State Department released a statement Sunday signed by around 100 countries, as well as NATO and the European Union, saying they had received "assurances” from the Taliban that people with travel documents would still be able to leave the country.

The Taliban have said they will allow normal travel after the U.S. withdrawal is completed on Tuesday and they assume control of the airport. However, it remains unclear how the militants will run the airport and which commercial carriers will begin flying into the field given the ongoing security concerns there.

While the Taliban has honored a pledge not to attack Western forces so long as they evacuate by Tuesday, the threat from Daesh's local affiliate remains a danger. The group, which ties itself to Khorasan Province, a historic name for the region, saw some of its members freed as the Taliban released prisoners across the country during their takeover.

In Kabul's Chahr-e-Shaheed neighborhood, a crowd quickly gathered Monday around the remains of a four-door sedan used by the attackers, which had what appeared to be six homemade rocket tubes mounted where the backseat should be. The Daesh terrorist group and other militants routinely mount such tubes into vehicles and quietly transport them undetected close to a target.

"I was inside the house with my children and other family members, suddenly there were some blasts," said Jaiuddin Khan, who lives nearby. "We jumped into the house compound and lay on the ground.” The rockets landed across town in Kabul's Salim Karwan neighborhood, striking residential apartment blocks, witnesses said. That neighborhood is some 3 kilometers (nearly 2 miles) from the airport.

Afghan media said Monday's rocket attack was launched from the back of a vehicle. The Pajhwok news agency said several rockets struck different parts of the Afghan capital. Initial reports did not indicate any U.S. casualties from the latest rocket attack, a U.S. official, speaking on condition of anonymity, told Reuters.

In a statement, the White House said President Joe Biden reconfirmed his order for commanders to do "whatever is necessary to protect our forces on the ground" after he was briefed on the attack. Biden was informed that airport operations continued uninterrupted, it added.

"We know there were substantial and powerful subsequent explosions resulting from the destruction of the vehicle, indicating a large amount of explosive material inside that may have caused additional casualties," it said.

Biden attended a ceremony on Sunday at Dover Air Force Base in Delaware to honor members of the U.S. military killed in Thursday's suicide bombing. As the flag-draped transfer caskets carrying the remains emerged from a military plane, the president, who has vowed to avenge the attack, shut his eyes and tilted his head back.

None of the fallen service members was older than 31, and five were just 20, as old as the war in Afghanistan itself. The departure of the last troops will end the U.S.-led military intervention in Afghanistan that began in late 2001, after the al-Qaida Sept. 11 attacks on the United States.

U.S.-backed forces ousted a Taliban government that had provided safe haven for al-Qaida leader Osama bin Laden, who was finally killed by U.S. forces in Pakistan in 2011. The Taliban's reign from 1996 to 2001 was marked by harsh rule, with many political rights and basic freedoms curtailed and women severely oppressed.

Meanwhile, Taliban spokesperson Mujahid has said the group will announce a full cabinet in the coming days, and that difficulties will subside quickly once the new administration is in place. But with its economy shattered by decades of war, Afghanistan now faces a sudden halt in inflows of billions of dollars in foreign aid.