US troops land in Kabul as Afghanistan evacuations speed up 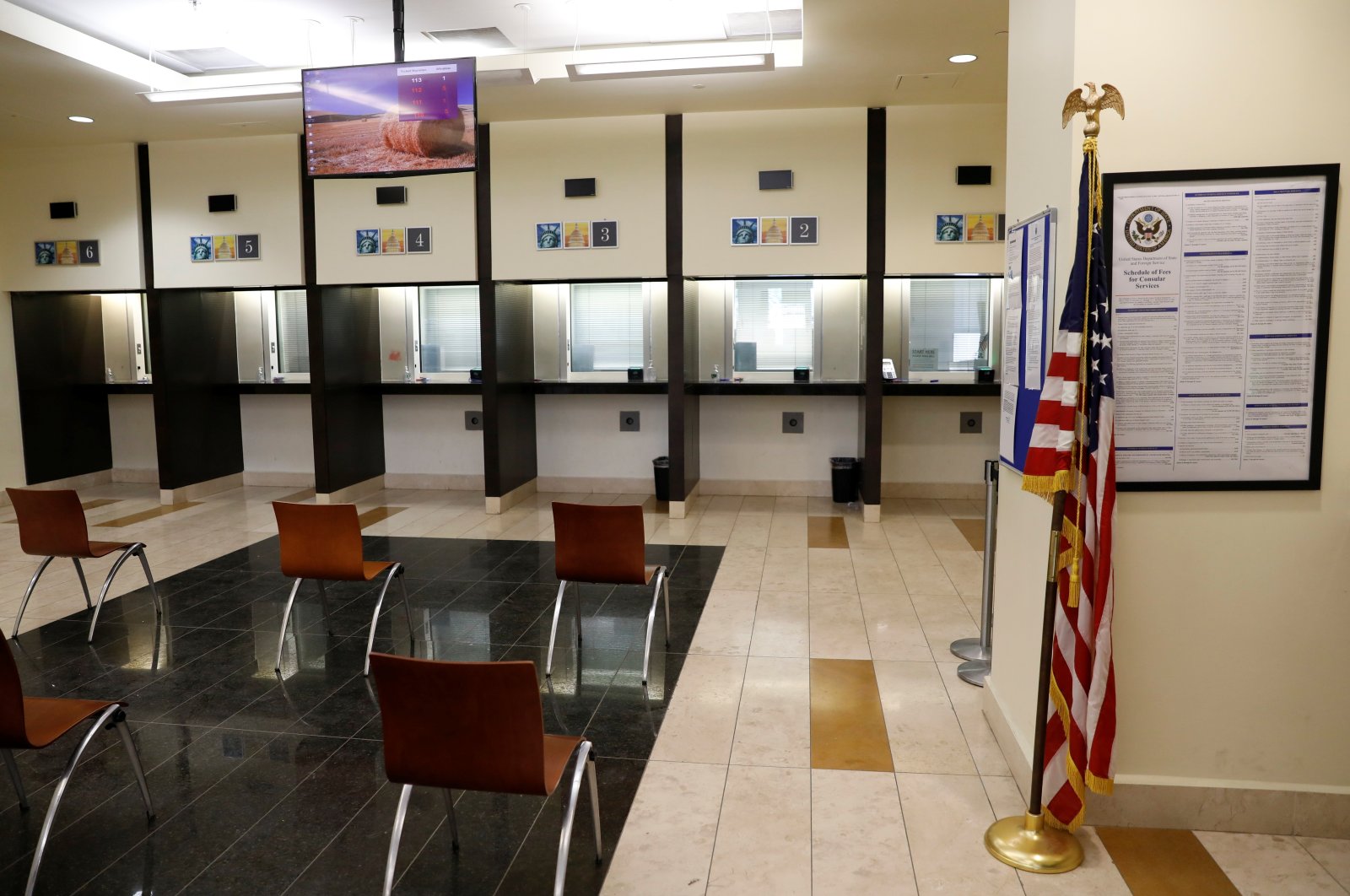 The first forces of a Marine battalion arrived in Kabul at week's end to stand guard as the U.S. speeds up evacuation flights for some American diplomats and thousands of Afghans, spurred by a lightning Taliban offensive that increasingly is isolating Afghanistan's capital.

Pentagon spokesman John Kirby said “elements” of a battalion were now in Kabul, the vanguard of three Marine and Army battalions that the U.S. was sending to the city by the end of the weekend to help more Americans and their Afghan colleagues get out quickly.

The Taliban, emboldened by the imminent end of the U.S. combat mission in the country, took four more provincial capitals Friday, heightening fears they would move soon on the capital, which is home to millions of Afghans. “Clearly from their actions, it appears as if they are trying to get Kabul isolated,” Kirby noted at a Pentagon briefing.

The Pentagon also was moving an additional 4,500 to 5,000 troops to bases in the Gulf countries of Qatar and Kuwait, including 1,000 to Qatar to speed up visa processing for Afghan translators and others who fear retribution from the Taliban for their past work with Americans, and their family members.

The remainder — 3,500 to 4,000 troops from a combat brigade of the 82nd Airborne Division — were bound for Kuwait. Kirby said the combat troops would be a reserve force on standby “in case we need even more” than the 3,000 going to Kabul.

The temporary buildup of troops for U.S. evacuations highlights the stunning pace of the Taliban takeover of much of the country, less than three weeks before the U.S. is set to officially end nearly 20 years of combat in Afghanistan.

President Joe Biden has remained adamant about ending the U.S. mission on Aug. 31, insisting the American and NATO mission that launched on Oct. 7, 2001, has done what it could to build up a Kabul-based Afghan government and military that could withstand the Taliban when Western troops finally withdrew.

Friday's latest significant blow was the Taliban capture of the capital of Helmand province, where American, British and other allied NATO forces fought some of the bloodiest battles in the past 20 years. Hundreds of Western troops died there during the course of the war, in fighting that often succeeded in knocking back Taliban fighters locally, only to have the Taliban move back in when a Western unit rotated out.

The State Department said the embassy in Kabul will remain partially staffed and functioning, but Thursday's decision to evacuate a significant number of embassy staff and bring in the thousands of additional U.S. troops is a sign of waning confidence in the Afghan government's ability to hold off the Taliban surge. The Biden administration has not ruled out a full embassy evacuation.

The U.S. had already withdrawn most of its troops, but had kept about 650 troops in Afghanistan to support U.S. diplomatic security, including at the airport.

The Biden administration warned Taliban officials directly that the U.S. would respond if the Taliban attacked Americans during the stepped-up deployments and evacuations.

Americans are preparing a military base abroad to receive and house large numbers of those Afghan translators and others as their visa applications are processed. The Biden administration has not identified the base, but earlier was talking with both Kuwait and Qatar about using U.S. bases there for the temporary relocations.

As of Thursday, the U.S. had flown 1,200 Afghans — former American employees and their families whose visas are farthest along in the approval process — to Fort Lee, Virginia.

State Department spokesman Ned Price said the U.S. soon will have evacuation planes flying out daily, for those Afghan translators and others who manage to reach the Kabul airport despite the fighting.

The number of Afghans flown out under the special visa program is going to ”grow very quickly in the coming days,” Price said Thursday.

The viability of the U.S.-trained Afghan army was looking increasingly dim. A new military assessment says Kabul could come under Taliban pressure as soon as September and, if current trends hold, the country could fall to the Taliban within a few months.

Shortly before Price's announcement of the evacuation of some embassy staff, the embassy urged U.S. citizens to leave immediately — reiterating a warning it first issued Saturday.

The latest drawdown will further limit the ability of the embassy to conduct business, although Price maintained it would still be able to function. Nonessential personal had already been withdrawn from the embassy in April after Biden’s withdrawal announcement that same month, and it was not immediately clear how many staffers would remain on the heavily fortified compound. As of Thursday, there were roughly 4,200 staffers at the embassy, but most of those are Afghan nationals, according to the State Department.

Apart from a complete evacuation and shuttering of the embassy, Price said other contingency plans were being weighed, including possibly relocating its operations to the airport.

Britain also was sending 600 troops to Afghanistan on a short-term basis to help its nationals leave the country.

Canada was sending special forces to help Canadian staff leave Kabul, a source familiar with the plan told The Associated Press. That official, who was not authorized to talk publicly about the matter and spoke on condition of anonymity, did not say how many special forces would be sent.