US, UK accuse Taliban of possible war crimes in Afghanistan 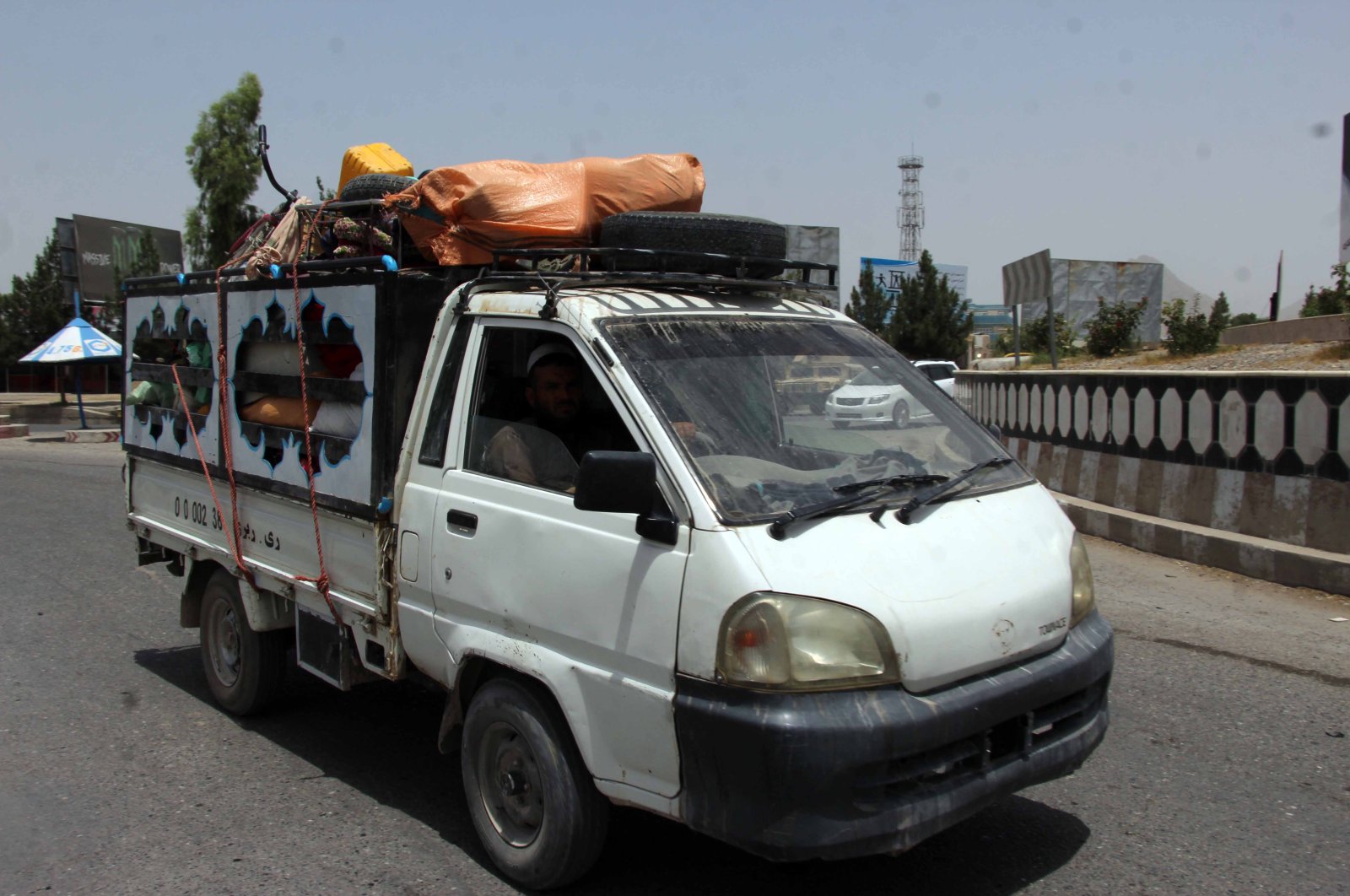 The embassies of the United States and the United Kingdom in Kabul said Monday the resurgent Taliban may have committed war crimes in southern Afghanistan by carrying out revenge murders of civilians, a charge denied by the insurgents.

Suhail Shaheen, a Taliban negotiating team member based in Doha, told Reuters that tweets containing the accusations were "baseless reports."

The U.S. Embassy in the capital Kabul tweeted a statement accusing the Taliban of killing dozens of civilians in the area of Spin Boldak in southern Kandahar province. The statement was also tweeted by the British Embassy.

"These murders could constitute war crimes; they must be investigated and those Taliban fighters or commanders responsible held accountable," the U.S. Embassy tweeted.

In a second tweet, it said: "The Taliban's leadership must be held responsible for the crimes of their fighters. If you cannot control your fighters now, you have no business in governance later."

The tweets, accompanied by calls for a cease-fire, stepped up the U.S.' public criticism of the group as U.S. troops withdraw and the Taliban goes on the offensive.

Blinken, speaking during a briefing, also said reports that Taliban insurgents have committed atrocities are "deeply disturbing and totally unacceptable."

Blinken said last week that Afghanistan would become a "pariah state" if any future Taliban rule in Afghanistan resulted in atrocities against civilians.

The insurgents gained control last month of the strategic area of Spin Boldak, which lies at a border and trade crossing with Pakistan, and heavy fighting has taken place since, as Afghan forces try to recapture the area.