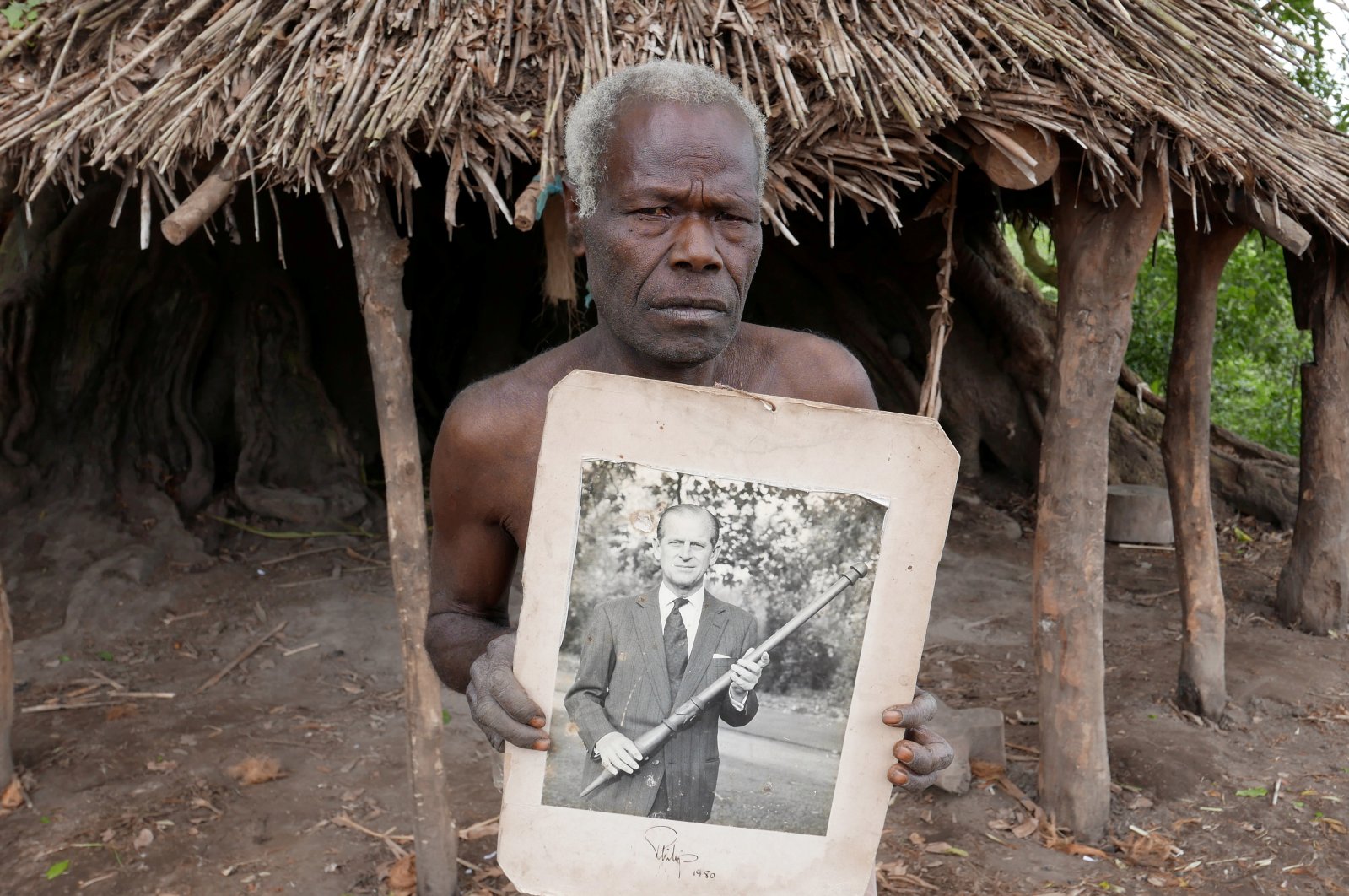 The chief of a remote Pacific village that worshipped Prince Philip as a god, said it was too early to say whether his descendants would receive the same devotion.

Yakel village on the Vanuatu island of Tanna for decades venerated Philip, who died at Windsor Castle last week at the age of 99 after spending a month in hospital earlier this year.

Village chief Albi said it was unclear how the religious movement would change following Philip's death, as his spirit was believed to be adrift and seeking a new home.

While many outsiders assumed Philip's eldest son Charles or grandsons William and Harry would succeed him in having a special place in the villagers' hearts, Albi said nothing was certain.

"The spirit of Prince Philip has left his body, but it lives on – it is too soon to say where it will reside," he told Agence France-Presse (AFP).

Beneath a British flag flying at half-mast, Albi joined elders Monday at Yaohnanen, another village that worships Philip, for discussions on how to mark the momentous death.

Chiefs spoke in turn during painstaking discussions on what the death means for their customary belief system, with a resolution likely to be days away.

Albi had words of comfort for Queen Elizabeth II, wishing her joy because even though Philip's body was lost, his spirit lived on.

Many world leaders have paid tribute to the prince and the Yakel chiefs said they were sending a confidential message to the royal family following Philip's passing.

The Prince Philip Movement is believed to have started in the late 1970s following a visit by the Duke of Edinburgh to Vanuatu earlier that decade.

British officials investigating the phenomenon concluded it stemmed from an age-old legend of a returning son who had pale skin.

Upon learning that Greek-born Philip was not born in England, France or the United States, they may have decided that Philip must, therefore, be from Tanna.

Anthropologists say the movement is a way for villagers on the lush volcanic island to find a spiritual connection to the outside world.

In other villages on Tanna, locals are part of the so-called John Frum Movement, a similar cult that stems from the appearance of a pale-skinned stranger in the 1930s.

Adherents to the movement, which encourages the return to traditional customs of dancing and kava-drinking, believe that a hero, "John Frum" will one day return, bringing with him the riches seen in the hands of American GIs during World War II – including radios and cars.