WHO admits it was first alerted to coronavirus by its office, not China 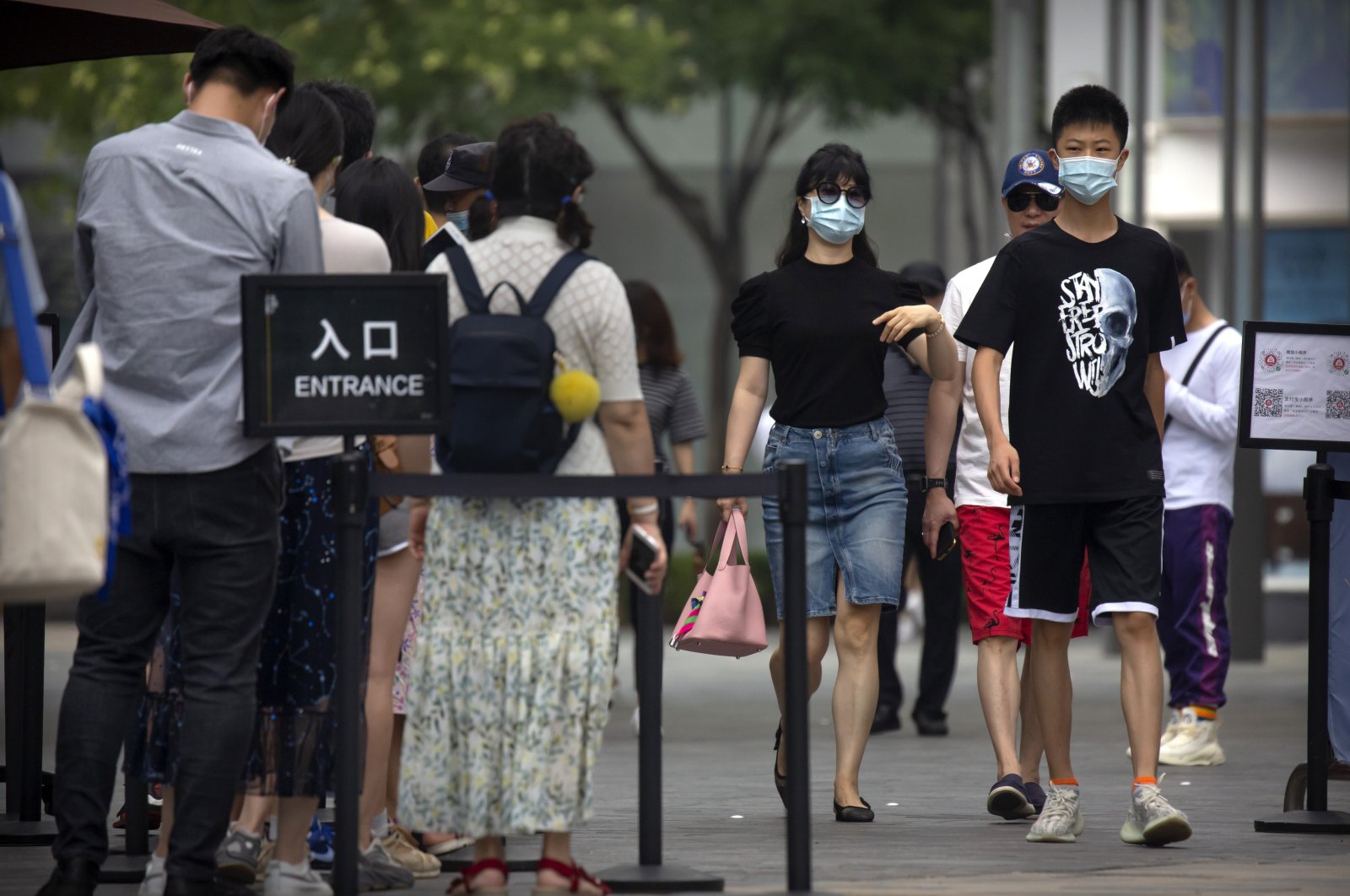 People wearing face masks to protect against the new coronavirus walk past a line of people waiting to show the results of a smartphone health check app before they can enter an outdoor shopping mall in Beijing, Saturday, July 4, 2020. (AP Photo)
by French Press Agency - AFP Jul 04, 2020 11:25 am
RECOMMENDED

The World Health Organization has updated its account of the early stages of the COVID-19 crisis, saying it was alerted by its own office in China, and not by China itself, to the first pneumonia cases in Wuhan.

The U.N. health body has been accused by U.S. President Donald Trump of failing to provide the information needed to stem the pandemic and of being complacent towards Beijing, charges it denies.

On April 9, the WHO published an initial timeline of its communications, partly in response to criticism of its early response to the outbreak that has now claimed more than 521,000 lives worldwide.

In that chronology, the WHO had said only that the Wuhan municipal health commission in the province of Hubei had on Dec. 31 reported cases of pneumonia. The U.N. health agency did not, however, specify who had notified it.

WHO director Tedros Adhanom Ghebreyesus told a press conference on April 20 the first report had come from China, without specifying whether the report had been sent by Chinese authorities or another source.

But a new chronology, published this week by the Geneva-based institution, offers a more detailed version of events.

It indicates that it was the WHO office in China that on Dec. 31 notified its regional point of contact of a case of "viral pneumonia" after having found a declaration for the media on a Wuhan health commission website on the issue.

The same day, WHO's epidemic information service picked up another news report transmitted by the international epidemiological surveillance network ProMed – based in the United States -- about the same group of cases of pneumonia from unknown causes in Wuhan.

After which, the WHO asked the Chinese authorities on two occasions, on Jan. 1 and Jan. 2, for information about these cases, which they provided on Jan. 3.

WHO emergencies director Michael Ryan told a press conference on Friday that countries had 24-48 hours to officially verify an event and provide the agency with additional information about the nature or cause of an event.

Ryan added that the Chinese authorities immediately contacted the WHO as soon as the agency asked to verify the report.

U.S. President Donald Trump has announced that his country, the main financial contributor to WHO, will cut its bridges with the institution, which he accuses of being too close to China and of having poorly managed the pandemic.

The WHO denies any complacency toward China.