WHO concerned over health care access in Afghanistan amid violence 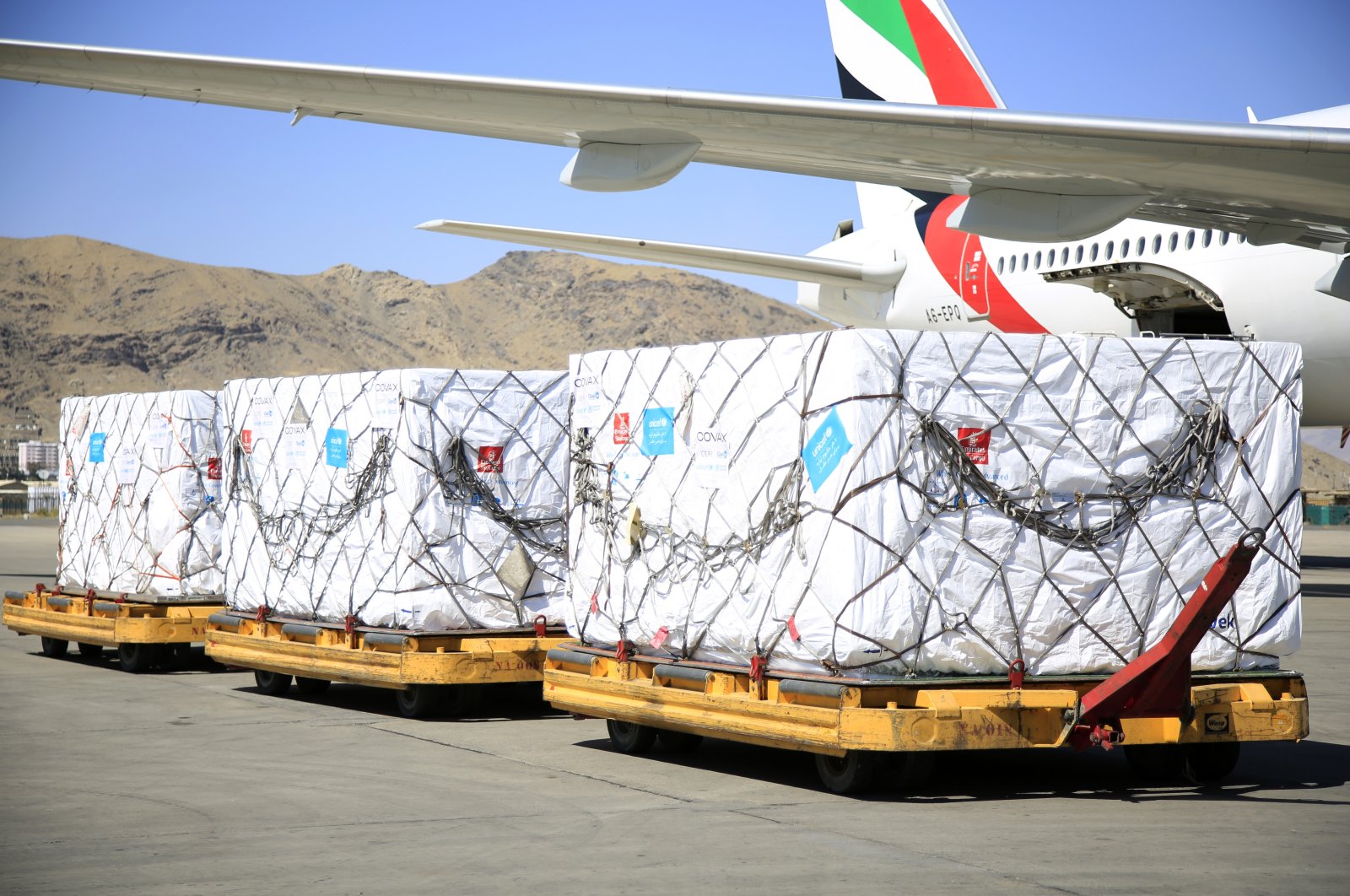 Health workers are struggling to get medicines and supplies into Afghanistan where facilities have come under attack and some staff has fled amid escalating violence, a World Health Organization (WHO) official said Friday.

Taliban fighters have signaled they want continued support for health services in the areas they are taking, the WHO's regional emergencies director, Rick Brennan, said. But the situation was fluid and needs remained "enormous and complex" in a country where at least 18.4 million people require humanitarian assistance, including 3.1 million children at risk of acute malnutrition, he added.

Taliban officials said Friday they had taken control of 85% of the territory in Afghanistan. Government officials dismissed the assertion by a Taliban delegation visiting Moscow as part of a propaganda campaign launched as foreign forces, including the United States, withdraw after almost 20 years of fighting.

"We are concerned about our lack of access to be able to provide essential medicines and supplies and we are concerned about attacks on health care," Brennan, speaking via videolink from Cairo, told a U.N. briefing in Geneva. There had been 30 attacks on facilities this year, including a reported artillery attack on a health center in Kunar province two days ago, he added, without saying who was responsible. Health workers in some rural clinics had fled, though others had returned to their jobs, he added.

"The Taliban are asking through indirect means, informally, for support for the continuity of health services in the areas that they are taking ... So I hope that there will be some stability," Brennan said, according to remarks carried by Reuters.

Some aid should arrive by next week, including 3.5 million COVID-19 vaccine doses and oxygen concentrators, he said. They included doses of Johnson & Johnson's shot donated by the United States and AstraZeneca doses. The COVID-19 vaccines are being delivered through the U.N.-backed COVAX program. A U.S. donation of more than 1.4 million doses of the Johnson & Johnson vaccine arrived in Afghanistan on Friday, the first of two shipments this month.

"These vaccines arrive at a critical time for Afghanistan as the country faces a difficult surge in COVID-19 infections,” Herve Ludovic De Lys, UNICEF’s representative in Afghanistan, said in a statement. He added that while the donated vaccines are appreciated, "much more needs to be done. I hope that other governments will step up and share their doses, supplies and therapeutics to protect those most in need,” The Associated Press (AP) reported.

As of July 8, Afghanistan had reported a total of 131,586 confirmed COVID-19 cases and 5,561 deaths. Since the third wave started last month, the country has averaged more than 2,000 new confirmed cases a day. The Afghan government has closed universities and schools.