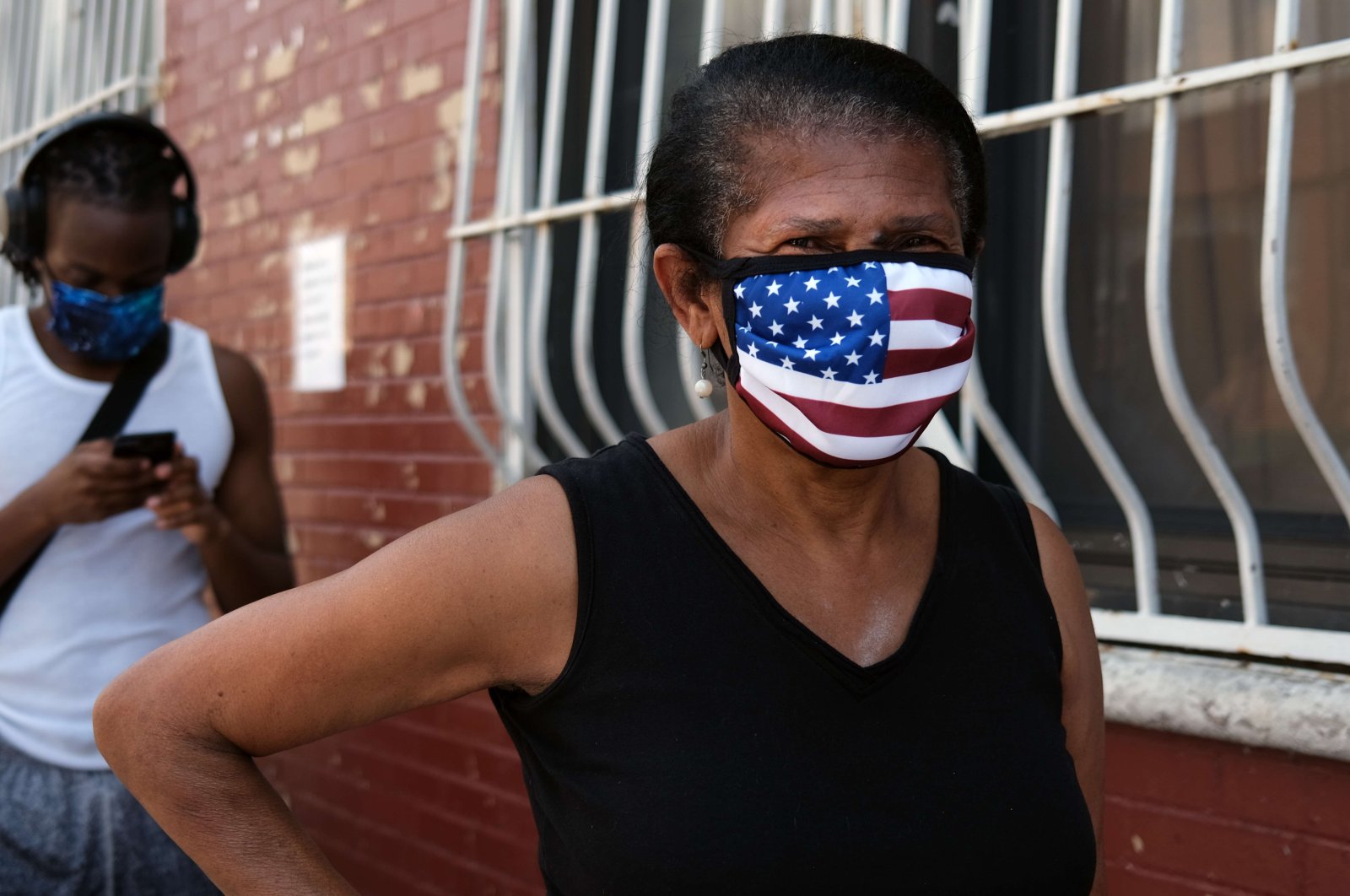 Nearly 3 billion of the world's poorest people should receive a temporary basic income to help slow the spread of the coronavirus, a United Nations body said Wednesday.

As infection numbers spike in developing countries, measures to protect vulnerable populations are "urgently needed," according to a report released Wednesday by the U.N. Development Programme (UNDP).

Funding of $199 billion per month would provide 2.7 billion people with a temporary basic income and the "means to buy food and pay for health and education expenses," the report said.

The virus has brought havoc to the developing world where millions work in the informal economy with little access to government welfare or other support.

"Bailouts and recovery plans cannot only focus on big markets and big business. A Temporary Basic Income might enable governments to give people in lockdown a financial lifeline," he said.

U.N. projections have warned the virus could kill 1.67 million people in 30 low-income countries.

The crisis has left tens of millions unemployed around the world and crippled global commerce, prompting the European Union to approve an unprecedented 750 billion euro ($858 billion) aid package for its hardest-hit member states earlier this week.