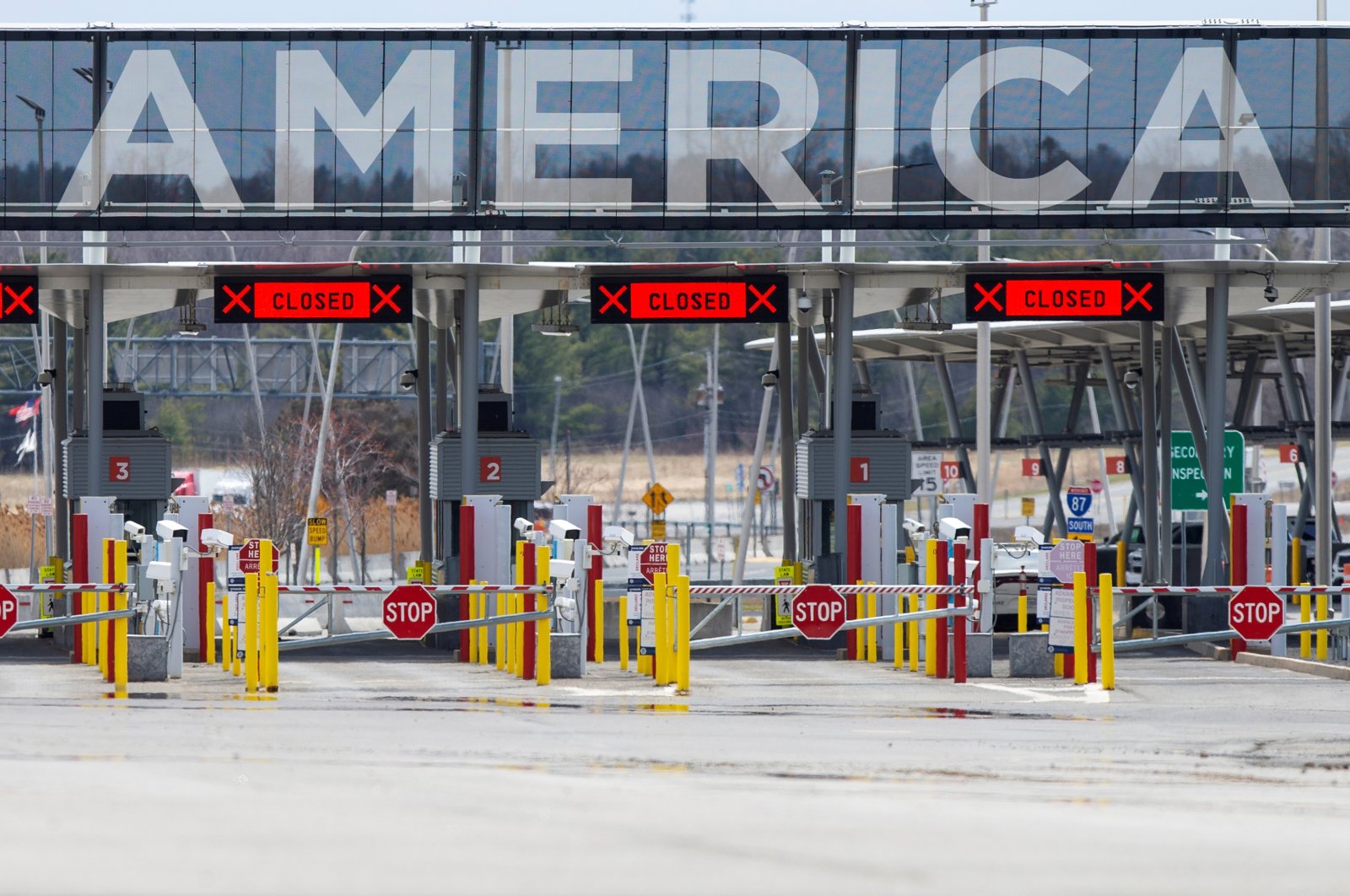 The Canada-U.S. border will remain closed to non-essential travel for at least another month, Canada’s public safety minister said Friday.

The statement by Public Safety Minister Bill Blair came a day after Mexico announced a similar measure for its border with the United States.

The land border restrictions aimed at controlling the coronavirus pandemic were first announced in March and have been renewed monthly. Many Canadians fear a reopening.

Canada has flattened its epidemic curve while the U.S. has more confirmed cases and deaths from COVID-19 than any other country.

Much of Canada’s food supply comes from or via the U.S. Canada sends 75% of its exports to the U.S. while about 18% of American exports go to Canada.

The U.S. Canada border is the longest between two nations anywhere in the world.