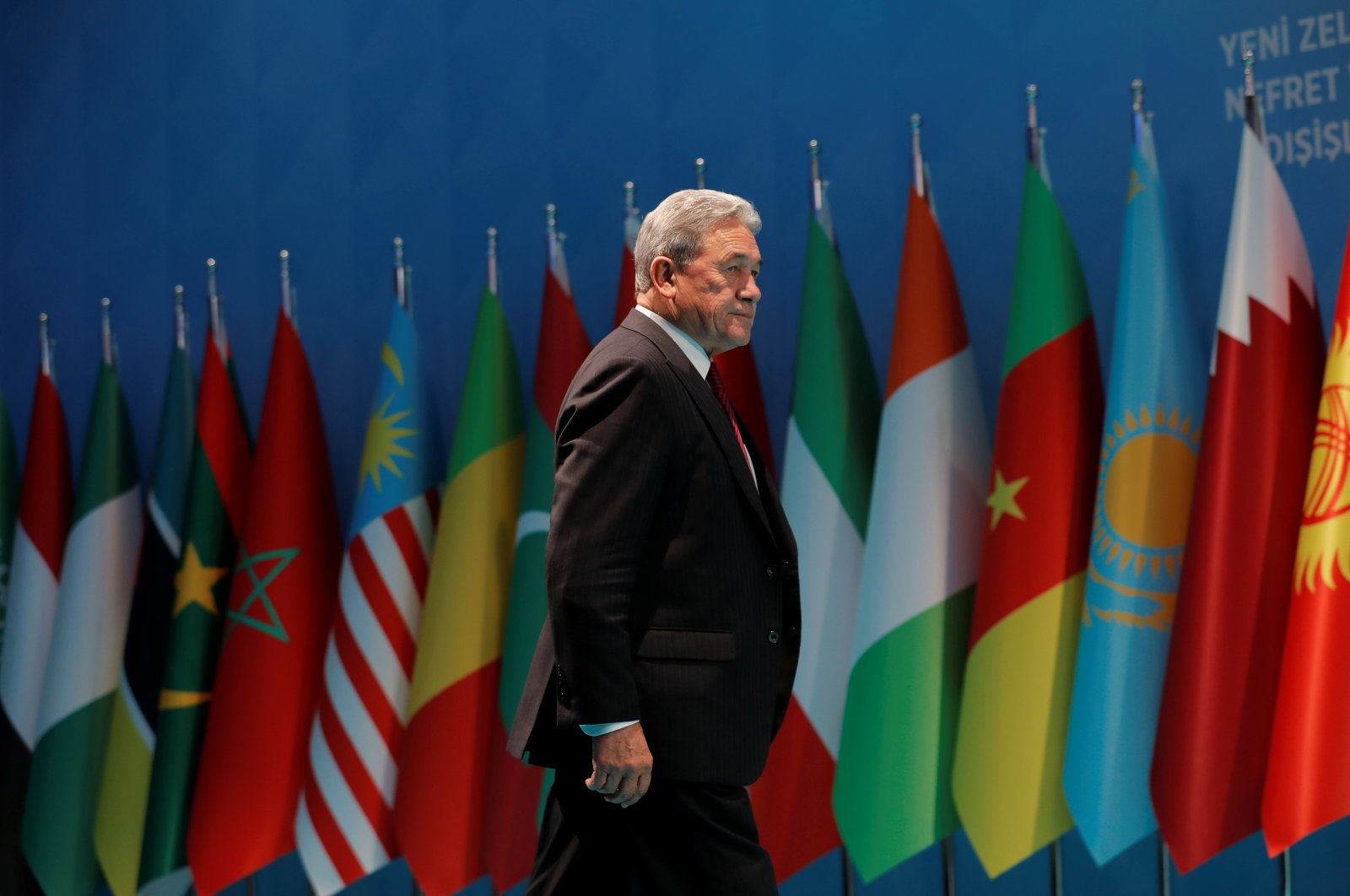 China has accused New Zealand of violating international law after New Zealand suspended its extradition treaty with Hong Kong and tightened controls on exported military goods with the territory.

The changes were made due to China's passing of a national security law for Hong Kong, New Zealand's Minister of Foreign Affairs Winston Peters said in a statement Tuesday.

"China's passage of its new national security legislation has eroded rule-of-law principles, undermined the 'one country, two systems' framework that underpins Hong Kong's unique status, and gone against commitments China made to the international community."

However, the Chinese Embassy in New Zealand called the decision "a serious violation of international law and basic norms governing international relations," a spokesperson said in a statement.

"It is a gross interference in China's internal affairs. The Chinese side has lodged its grave concern and strong opposition," the statement said.

The statement said any attempt to pressure China on the issue of Hong Kong would not succeed.

"The Chinese side urges the New Zealand side to abide by the international law and the basic norms governing international relations, immediately stop interfering in Hong Kong affairs and China's internal affairs in any forms to avoid further harm to China-New Zealand relations," it said.

Peters said the export of sensitive goods from New Zealand to Hong Kong would come under different scrutiny.

"From now on, we will treat military and dual-use goods and technology exports to Hong Kong in the same way as we treat those exports to China," he said.

A travel advisory to alert New Zealanders to the risks presented by the law would also be updated.

"New Zealand remains deeply concerned at the imposition of this legislation, and we will continue to monitor the situation in Hong Kong as the law is applied," he said.