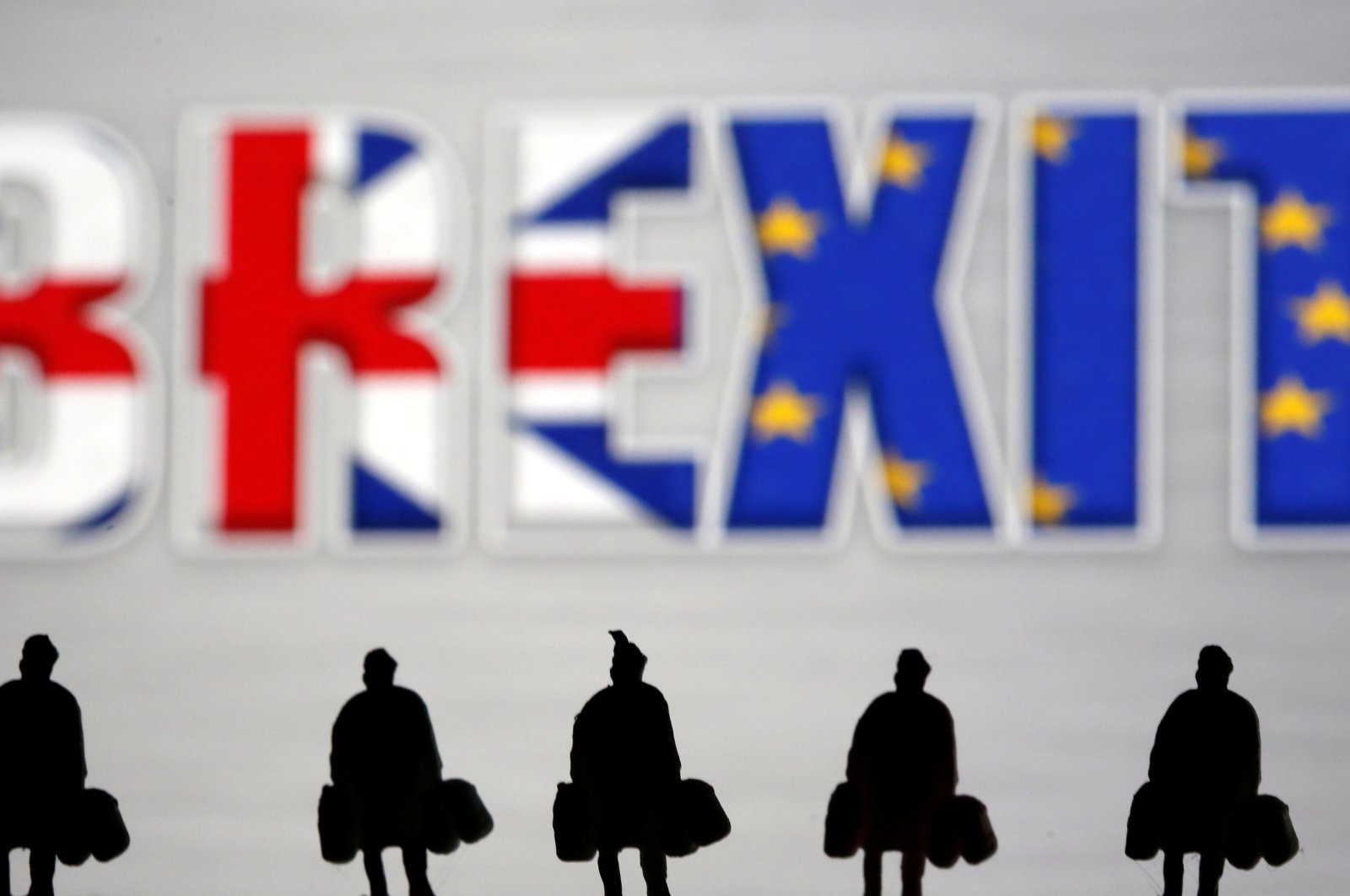 The British daily reported that EU's chief negotiator, Michel Barnier, is said to be insisting that London must agree not to implement any change to U.K. legislation that could distort trade with the bloc without first consulting Brussels.

EU diplomats said earlier that Barnier went to London Tuesday to tell Frost that Britain must move on state aid, or there would not be a Brexit agreement.

The bloc has particular rules restricting member states from propping up companies using state aid in line with competition rulings. Under EU rules, governments are allowed to provide state aid only with approval from the European Commission.

Other state-aid restrictions would be likely to apply to post-Brexit Britain, such as World Trade Organization (WTO) rules and the terms of any future trade deal with the EU.

The chances of Britain leaving the EU without a trade deal have risen sharply as negotiations have been threatened by London's insistence on full autonomy over its state aid plans.