1 killed in severe flooding as Storm Barra sweeps through Spain 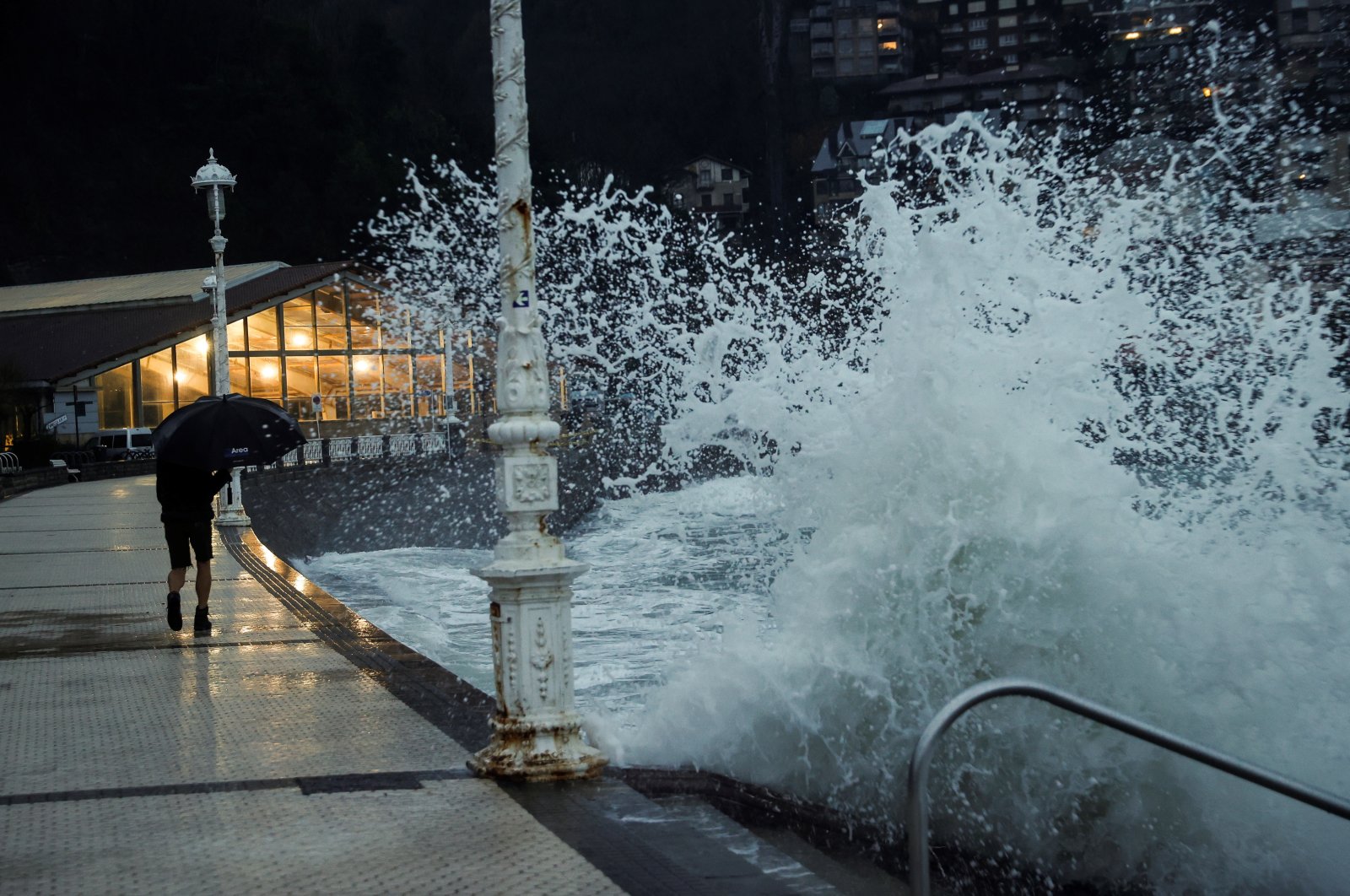 At least one person was killed on Friday as the heavy rains and severe flooding from Storm Barra caused rivers to overflow in Spain's Navarre region.

Police said the person in the small village of Sunbilla died after a landslide, the roof of a building at their farmhouse caved in.

In the regional capital of Pamplona, people kayaked down a street, gliding past a bank as rescue workers waded into the waist-deep waters with pumps.

In the center of Villava, a small town just outside the city, houses were submerged up to their roofs.

The regional government declared a level 2 flood emergency and said similar conditions were likely to prevail on Saturday, with the focus of the flood heading south toward the town of Peralta.

"The problem isn't so much in the amount of precipitation but the level of the rivers," regional Interior Secretary Amparo Lopez told reporters.

On Jan. 23, 2020, 11 people were killed due to the violent Storm Gloria that hit Spain's eastern and southern coastline, bringing with it strong winds, torrential rains and heavy snow.