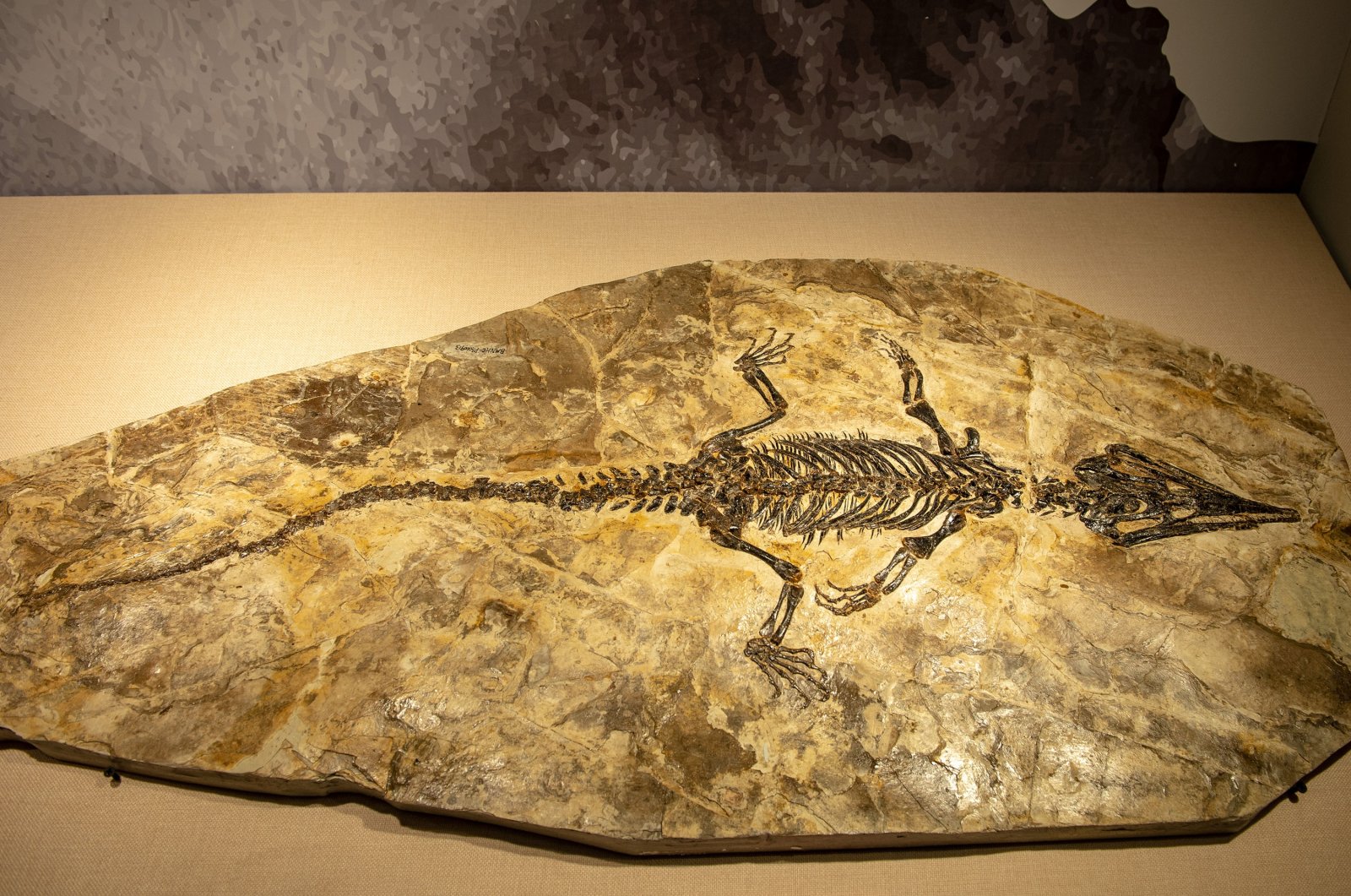 Animal fossils dating back 15 million years were found in the trunk of a car by guards at the border of Croatia and Bosnia, Croatian police said on Wednesday.

The remains included jawbones and teeth thought to be from ancestors of modern elephants, rhinoceroses, pigs and other extinct species, said Drazen Japundzic of Zagreb's Natural History Museum.

"These valuable fossil elements will certainly give us new scientific knowledge about the life, climate and environment of the Earth's prehistoric past," Japundzic was quoted as saying in a police statement.

The museum's experts were called in after Croatian border guards seized dozens of items from the trunk of a car driven from Bosnia by a 46-year-old Slovenian man almost two weeks ago.

Police said the items would be "of interest to illegal dealers" but they did not say whether the Slovenian driver had been arrested or if he is suspected of a crime.

The fossils are believed to have come from a mine near the central Bosnian town of Bugojno.

Japundzic said the fragments date back to the Miocene period, some 15 million years ago, and came from species including Gomphotherium and Prodeinotherium, both ancestors of modern elephants.

Other fragments are thought to have come from rhinoceros and pig ancestors Brachypotherium and Conohyus.

The fossils will be temporarily stored at the Natural History Museum to "prevent deterioration," the police statement said.