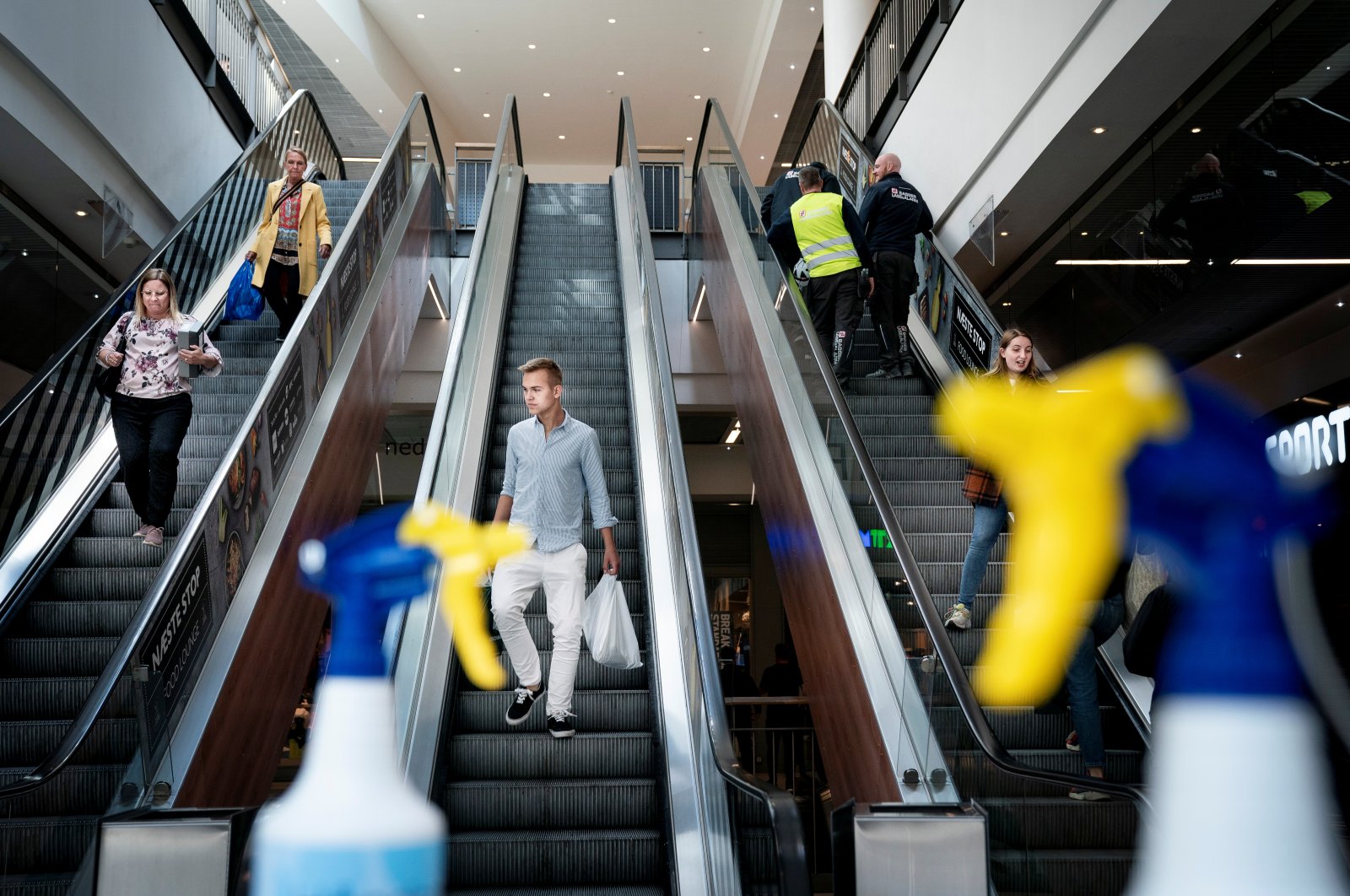 Denmark is "very unlikely" to be hit by a second wave of coronavirus, the country's chief epidemiologist said Tuesday, after the government laid out plans for increased testing and a contact tracing system.

The Nordic country, which has 533 coronavirus-related deaths, was the first in Europe to relax its coronavirus lockdown almost a month ago. The infection rate and the number of deaths have continued to drop.

"No country has seen an actual second wave yet. Some countries have seen the spread go up and down," state epidemiologist Kare Molbak said at a news briefing.

"But with the knowledge we have today, I find it very unlikely that we'll see second wave," he said.

Fears that a second wave of infections could thwart the reopening of the global economy were triggered Monday after Germany, relatively successful in slowing the outbreak, reported that infections had accelerated again after the first tentative steps to ease its lockdown.

Denmark this week began a second phase of relaxing its lockdown which will include the reopening of restaurants and shopping malls.

Despite the reopening, the so-called reproduction rate, which shows the average number of infections one person with the virus causes, fell to 0.7 in the first week of May from 0.9.

As part of a broader plan to prevent a second wave of the coronavirus, the government said it would further increase test capacity currently at 20,000 tests per day.

"Denmark is well on its way," Prime Minister Mette Frederiksen said at the briefing.

"From testing relatively few initially, we are now one of the countries in the world with most tests per inhabitant," she said.

To prevent a second wave, health authorities will begin more actively tracking people who may have been in contact with infected people and if necessary put some in isolation in empty hotels, she said.

"We need to isolate the sick, so we can break the infection chains without having to close down society again," she said.

Early in the outbreak, Denmark shied away from a comprehensive testing and tracing scheme, partly due to a shortage of testing kits, despite calls from the World Health Organization to ramp up testing.