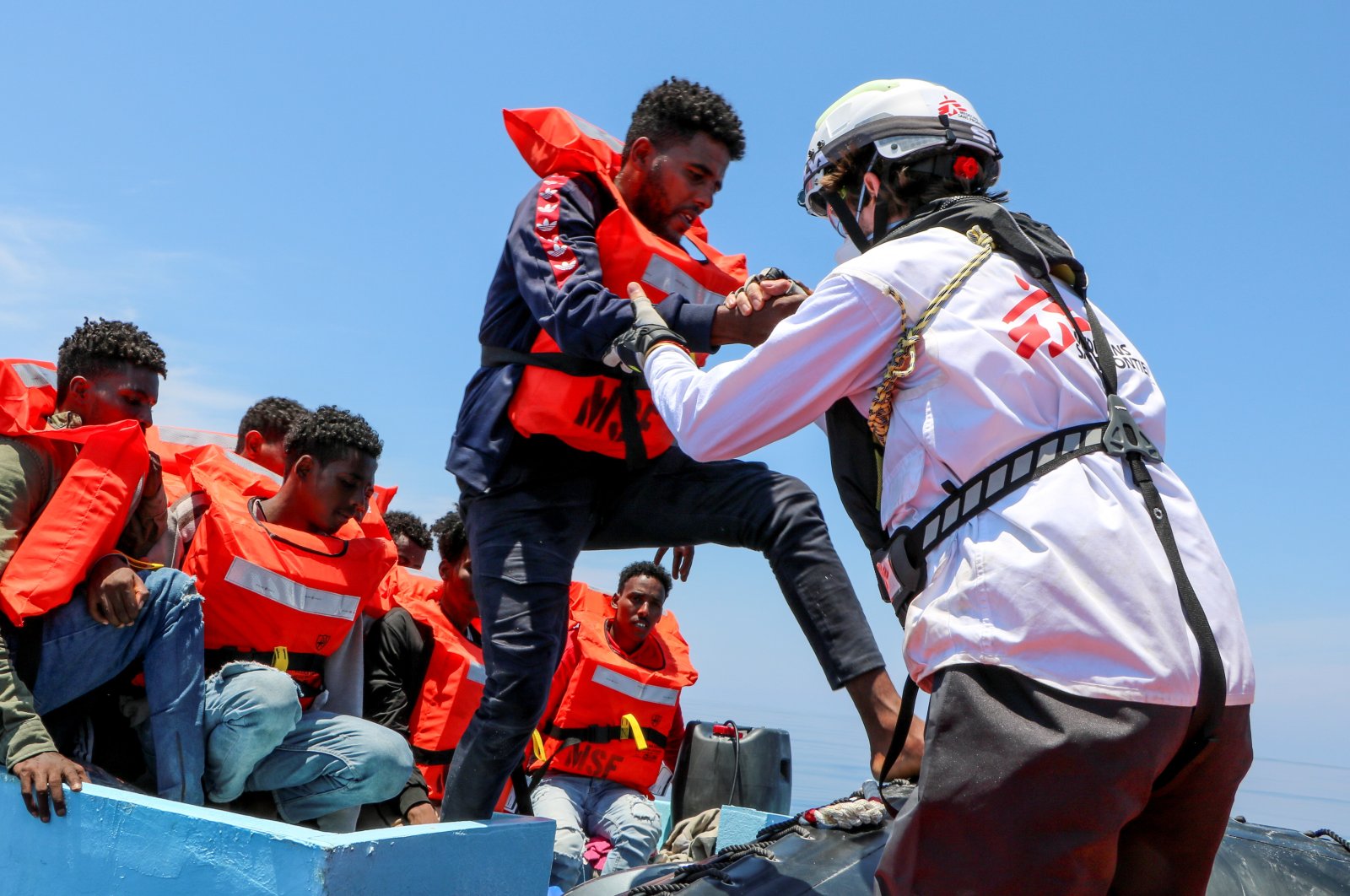 "Cities that are willing to take in more people should be allowed to do so voluntarily," said Potsdam's Mayor Mike Schubert.

"With the new network, we want to provide speedy relief for the cities along the Mediterranean," said the Social Democrat politician.

In addition to Potsdam and Palermo, Amsterdam, Munich, Leipzig, Barcelona and Villeurbanne – among others – signed the declaration in the Italian port city as part of the From the Sea to the City conference.

"As European cities and municipalities that firmly believe in the defense of human rights, we have been offering refugees and migrants a new home for decades. We are unconditionally committed to humanitarian values, universal human rights and the right to asylum, even in difficult times," the statement reads.

In addition, they want legal immigration channels for a pragmatic immigration policy and a fair distribution of burdens between EU states. The demands are directed at the national governments.

The international alliance joins the already existing German alliance Safer Cities, in which around 100 cities, municipalities and districts declared that they would take in refugees rescued from distress at sea or stranded in overcrowded refugee camps.