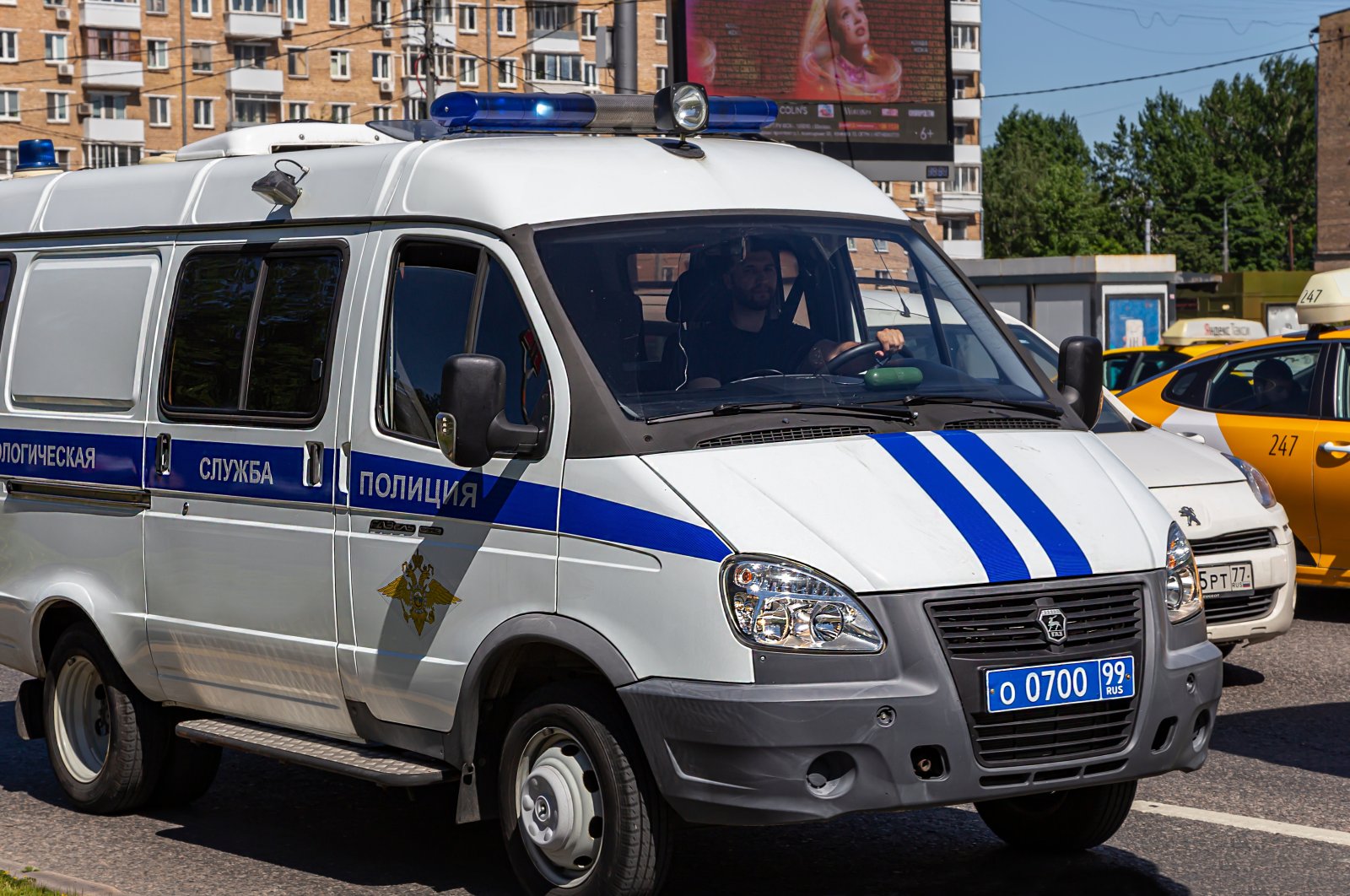 Investigators in Russia have detained a man on suspicion of murder after finding the body of a foreign woman who was identified by the media as a missing American student.

Earlier this week, investigators said that a 34-year-old foreign woman who lived just outside Nizhny Novgorod, a city some 420 kilometers (260 miles) east of Moscow, had gone missing after getting into an unidentified car.

They said she had moved to Russia in 2019 to enroll in a master's program in law at Nizhny Novgorod's Lobachevsky State University.

On Saturday, the Investigative Committee, which probes major crimes in Russia, said it found the "missing foreign student."

"Today, as a result of a large-scale search operation, the girl's body was discovered," the Investigative Committee said in a statement, without naming her.

The committee added that police had detained "on suspicion of committing murder" a Nizhny Novgorod resident born in 1977 "who has been repeatedly convicted of grave and especially grave crimes."

Investigators said that her last communication before going missing was with her mother just after 6:30 p.m. local time (3:30 p.m. GMT) on Tuesday, telling her that she was traveling in a car with unknown people.

Search teams and volunteers had been looking for Serou in a forested area outside the city where her phone signal was last picked up.

On Friday, Serou's mother Beccy told U.S. radio NPR from Mississippi that her daughter had moved to Nizhny Novgorod in 2019 and had sent her a final text Tuesday evening saying, "In a car with a stranger. I hope I'm not being abducted."

"And that's the last thing she wrote," said Beccy Serou, who added she was hopeful for her safe return because she was a former U.S. Marine who had done a tour in Afghanistan, according to NPR.

She said that her daughter had been in a rush to return to a clinic where payment had not gone through and so may have hitched a ride with a passing car rather than waiting for her Uber.

The U.S. Embassy in Russia did not immediately respond to a request for comment.

According to Catherine Serou's mother and to reports in Russian media, the 34-year-old had moved from California to Nizhny Novgorod in 2019.

She had planned on returning to the United States to pursue a career as an immigration lawyer.