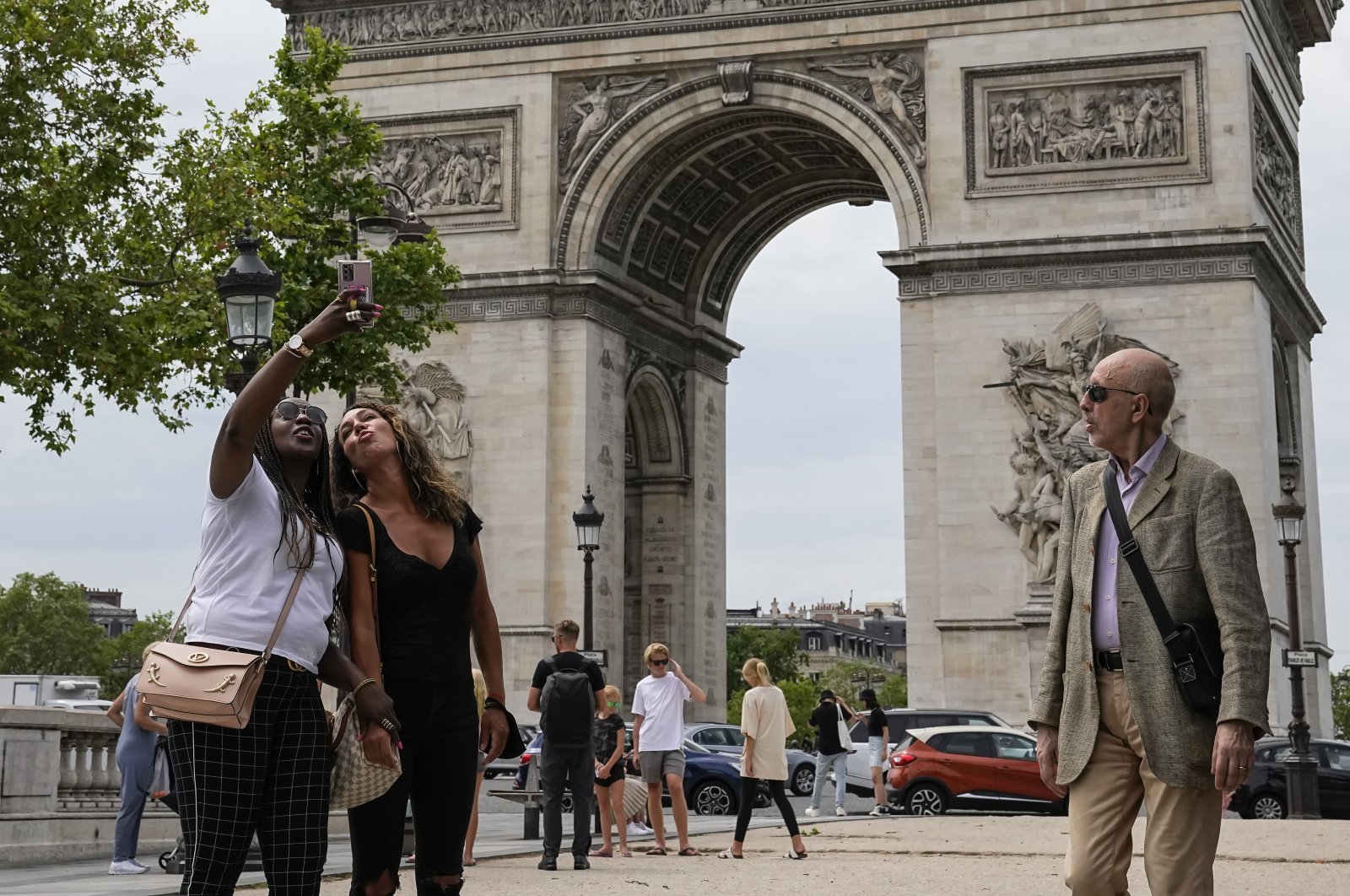 Attal warned that if allowed to roam freely and grow into a fourth wave, the highly contagious variant could jeopardize summer activities.

Attal said forging ahead with the vaccination campaign was the best way to avoid a return to tough curbs on movement and socializing. He urged any hesitant citizens to get the shot.

The share of this variant has doubled each week over the past three weeks, from 10% of infections three weeks ago to 20% last week and 40% this week, he said.

"This variant is dangerous and quick and wherever it is present, it can ruin the summer," Attal told a news conference.

Attal said COVID-19 infection rates were surging higher in 11 metropolitan regions, and that the situation was deteriorating rapidly in the Ile-de-France region around Paris, with infection rates in the capital nearly doubling over the past week.

"We are getting more and more warning signals and we could see the same trajectory as in some neighboring countries," he said.

Cases in Britain are soaring, while in Spain and Portugal the accelerating infection rate has already forced authorities to impose new restrictions such as curfew measures.

Senior ministers will meet on Monday to discuss the threat of a fourth wave and Attal said the government was considering all possible scenarios, including possible compulsory vaccination for health workers.

From a seven-day average of more than 42,000 new infections per day mid-April, the infection rate had plunged to just over 1,800 at the end of June. But since then that trend has reversed. The number of daily new cases is back above 2,500 again, and increasing at double-digit percentage rates per week.

Last month, the European Centre for Disease Prevention and Control (ECDC) said the delta variant could account for 90% of new COVID-19 cases in the European Union in the coming months.