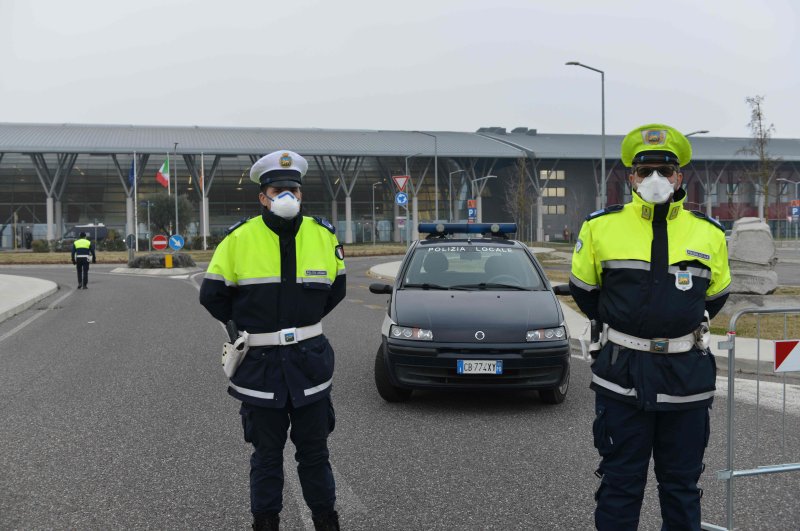 Concerns have been raised regarding the growing number of confirmed novel coronavirus cases in Europe and the Middle East, fanning fears of a pandemic. While the epicenter of the outbreak in Europe is spreading to more countries with vacationing Italians, multiple nations in the Middle East struggle to contain the deadly outbreak spreading from Iran.

According to the World Health Organization (WHO), the epidemic has peaked at its epicenter in China, where it has killed more than 2,600 people and infected over 77,000 others. However, the situation has worsened elsewhere, with nearly 2,700 other cases and more than 40 deaths globally.

Italy, which has reported seven deaths so far, is the country with the highest number of coronavirus cases in Europe, and the third in the world after China and South Korea. The new coronavirus spread south on Tuesday to Tuscany and Sicily as the civil protection agency reported a surge in the number of infected people, and Rome convened emergency talks. Prime Minister Giuseppe Conte has blamed the outbreak on the poor management in a hospital in the country's north. Tuscany reported its first two cases, including one in the tourist destination of Florence, while Sicily marked one: a tourist from the worst-hit Lombardy region, where 212 people have tested positive.

A tourist hotel in the Canary Islands was placed under quarantine Tuesday after an Italian doctor staying there tested positive for the new coronavirus. The doctor hailed from Italy’s north. He was placed in isolation at a clinic in Tenerife. The H10 Adeje Palace hotel was locked down, with its 1,000 tourists prevented from leaving, according to Spanish news media and the press office for the town of Adeje. He is the third person to test positive for the virus in Spain after a British man in Mallorca on Feb. 9 and a German man on the Canary Island of La Gomera on Feb. 1.

The virus also spread via Italian tourists traveling abroad, with Austria confirming its first two cases. The patients are two Italians who live in the province of Tyrol and were probably infected on a trip to Italy's Lombardy region, Tyrol Gov. Guenther Platter was quoted as saying by local media. Tyrol and Carinthia are the two Austrian provinces that border northern Italy.

In Croatia, the first case of the new coronavirus in the Balkans region was confirmed after a young man who recently returned from Italy was found to have become infected.

In the Middle East, Iran's government said Tuesday that 15 people had died nationwide from the new coronavirus, rejecting claims of a much higher death toll of 50 by a lawmaker from the city of Qom that has been at the epicenter of the virus in the country. The conflicting reports raised questions about the Iranian government’s transparency concerning the scale of the outbreak.

The new death toll came from Health Ministry spokesperson Kianoush Jahanpour during an interview with the Iranian state television. He said there were 95 confirmed cases of the virus in Iran, with many linked to Qom, a major Shiite religious center where other cases have emerged.

The head of Iran's counter-coronavirus task force has tested positive for the virus himself, authorities announced Tuesday, showing the challenges facing the Islamic Republic amid concerns the outbreak may be far wider than officially acknowledged. Iraj Harirchi himself posted an online video saying he had the virus and that he had quarantined himself at his home. He promised that authorities would bring the virus under control.

Afghanistan, Kuwait, Iraq and Oman also announced their first cases of the virus on Monday and connected them to travel with Iran. Bahrain also announced 17 cases of coronavirus infections on Tuesday.