Alarm over surge in deaths, infections among Western countries as panic prevails 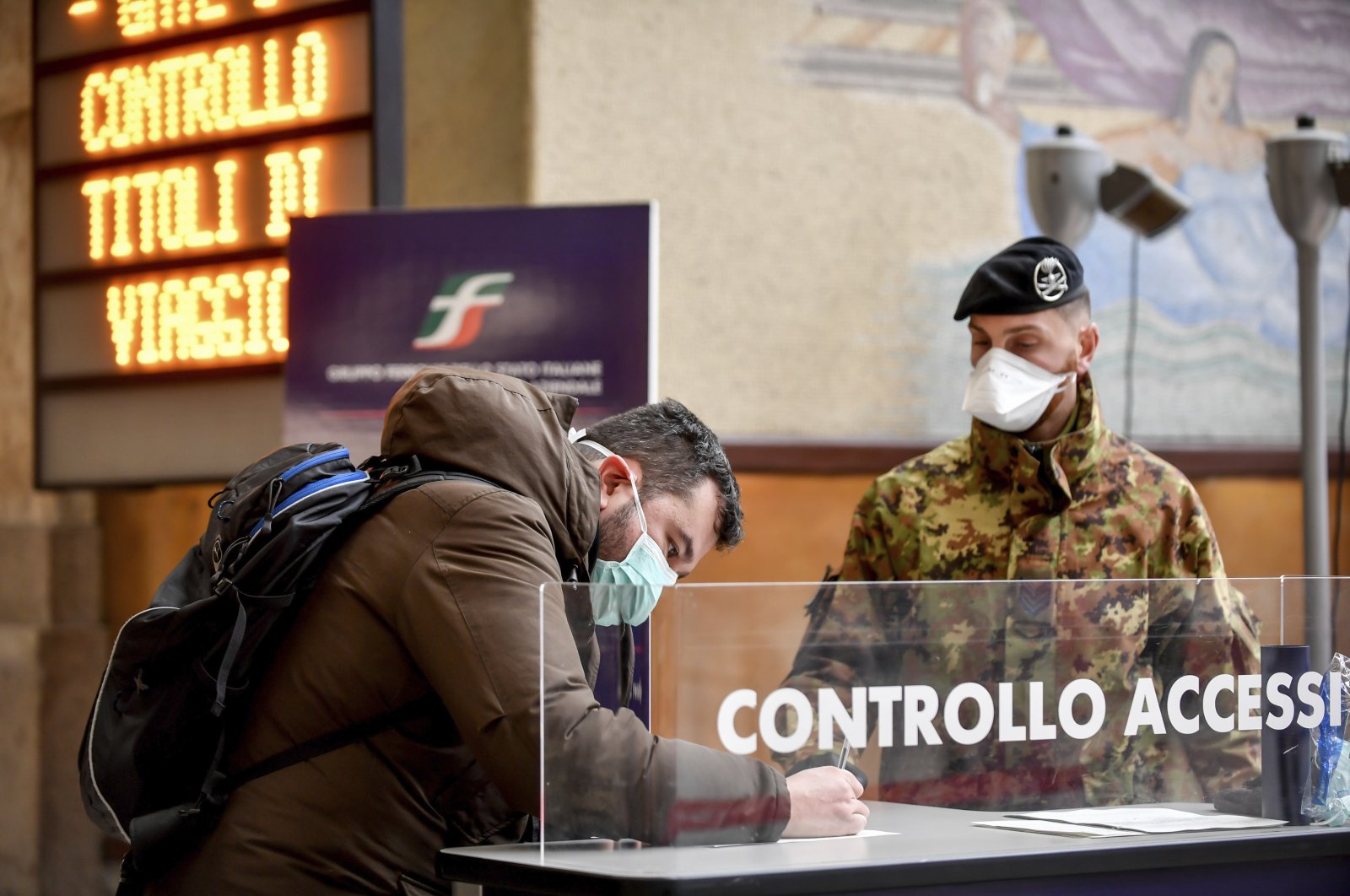 Despite increasingly stringent measures from governments around the world to slow down the coronavirus epidemic, the Western countries have experienced a significant day-on-day rise in the number of deaths.

Since the novel coronavirus first emerged in late December 2019, 110,564 cases have been recorded in 100 countries and territories, killing 3,862 people.

Italy, the worst-hit European country, with some 366 victims so far, has restricted the movement of people by quarantining nearly 16 million people in the country’s northern region. The Italian government’s move has fueled questions about whether citizens would comply with the restrictions while plunging the country into further chaos.

Italy is facing its "darkest hour" as it battles against the novel coronavirus crisis, Prime Minister Giuseppe Conte said in a Monday interview, repeating Winston Churchill's famous words from World War II. "Over the past days, I thought back to about what I read on Churchill: it is our darkest hour but we will make it," Conte told the La Repubblica newspaper.

Meanwhile, six prisoners have died and several were injured after a riot broke out over coronavirus-related restrictions in an Italian prison in Modena, local media reported citing the prison's administration.

Some 50 prisoners tried to escape from the institution in Modena, which is currently among the areas of northern Italy under lockdown. The prisoners possibly died of a medication overdose, the reports said.

The union of prison police spoke of riots in 27 prisons across Italy. According to media reports, including Corriere Della Sera, the protests were sparked by measures implemented due to the coronavirus outbreak such as suspending visitation rights for family members.

Videos and photos published by media also show prisoners on the roof of a prison in Milan chanting the word "freedom." Several prisoners in the town of Foggia had also tried to escape, according to media reports.

The organization Antigone, which advocates the rights of prisoners, expressed its concern about the situation in a Facebook post, stressing the importance of including prisoners when dealing with the coronavirus crisis and demanding that prisoners be allowed to contact their families and friends via Skype.

The virus pushed into more corners of Europe on Monday, with Albania reporting its first coronavirus cases in a man who returned from Italy and infected his father, prompting the government to shut down schools for two weeks and cancel flight and ferry services to Italy until April 3.

In neighboring Kosovo, which has no confirmed coronavirus cases, the government acted on the recommendation by health authorities and canceled all flights to and from Italy on Sunday.

In neighboring Poland, five more confirmed cases took the total to 16, more than 170 people suspected of having contracted the coronavirus have been hospitalized and over 4,000 people are in home-quarantine.

A NATO staff member employed at the alliance's headquarters in Brussels has tested positive for COVID-19, a spokesperson said. The employee, who is now in self-isolation at home, fell ill with a fever last week after returning from a holiday in northern Italy. NATO said all immediate colleagues were quickly informed and are now also working from home.

The number of U.S. coronavirus cases soared past 500 Sunday, including two further deaths. Some 30 U.S. states have been hit by the novel coronavirus, with Oregon the latest to declare an emergency, and 60 million people in California and New York are under crisis measures. Two more deaths linked to a virus-hit care home near Seattle were reported Sunday, bringing the nationwide toll to at least 21.