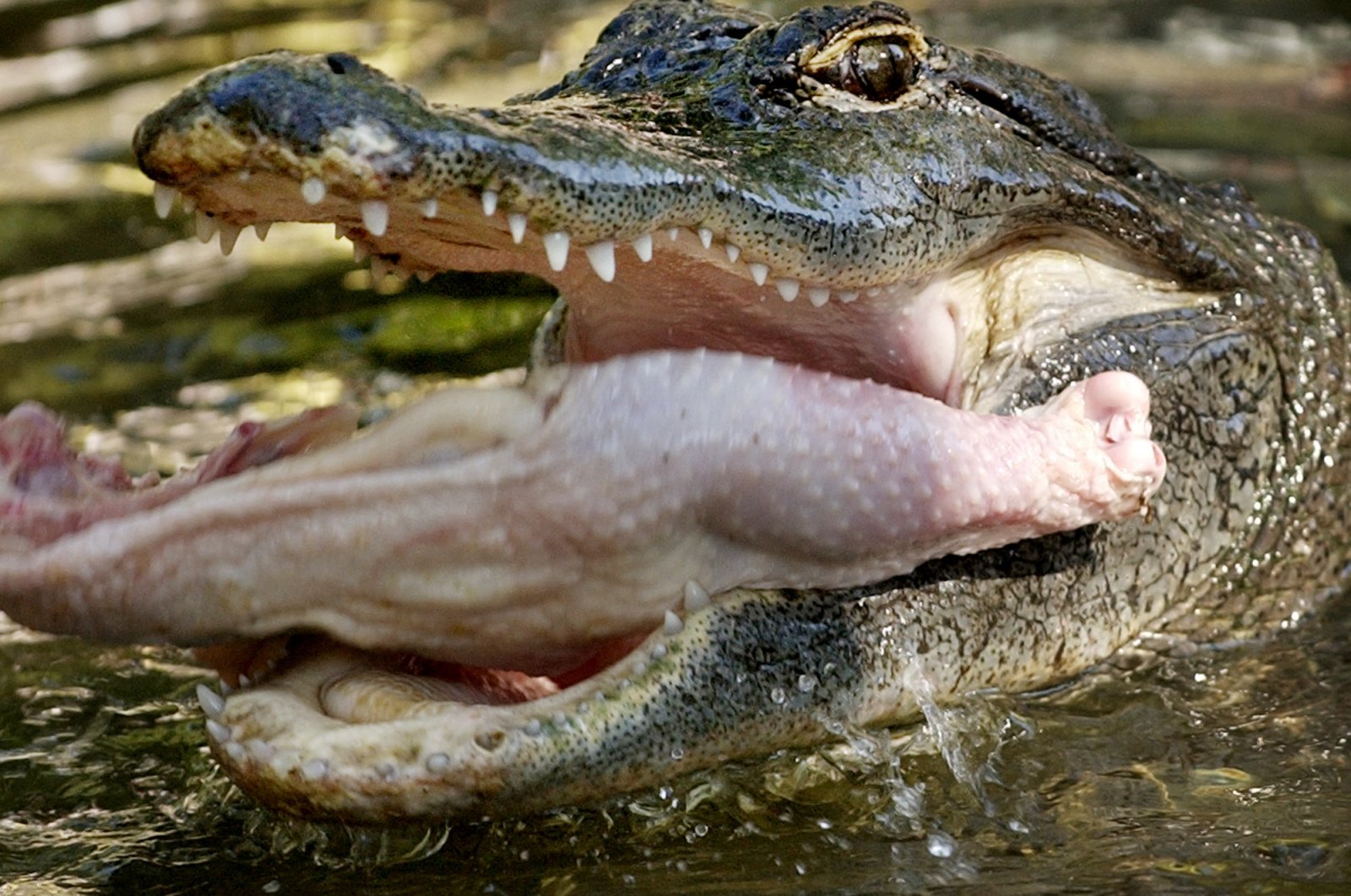 An alligator who survived a bombing raid on the Berlin zoo in 1943 and found himself east of the iron curtain after World War II has died of the old age at 84, the Moscow Zoo said.
Saturn's demise marked the "end of an era," the zoo said in a statement Saturday, and 84 was "a respectable age" for a Mississippi alligator, a species that rarely makes it past 50 in the wild.
Born in the United States in 1936, he was moved to the Berlin zoo where he escaped on November 23, 1943, after a bombing raid that killed several of his fellow reptiles.
In 1946, he was found by British soldiers who handed him over to the Soviet authorities.
His whereabouts during the intervening three years are "a mystery," the zoo said.
When Saturn was brought to Moscow in July 1946, rumors began circulating that he had been part of Adolf Hitler's personal collection, the zoo said.
Keeping Saturn, who was a picky eater and liked being massaged with a brush, had been an "honor," the zoo said.
"He came to us after the victory" over Nazi Germany, it said, "and celebrated the 75th anniversary of that victory with us."
It had been "a great joy" to spend all these years with Saturn, the statement said, adding: "We hope we didn't disappoint him."