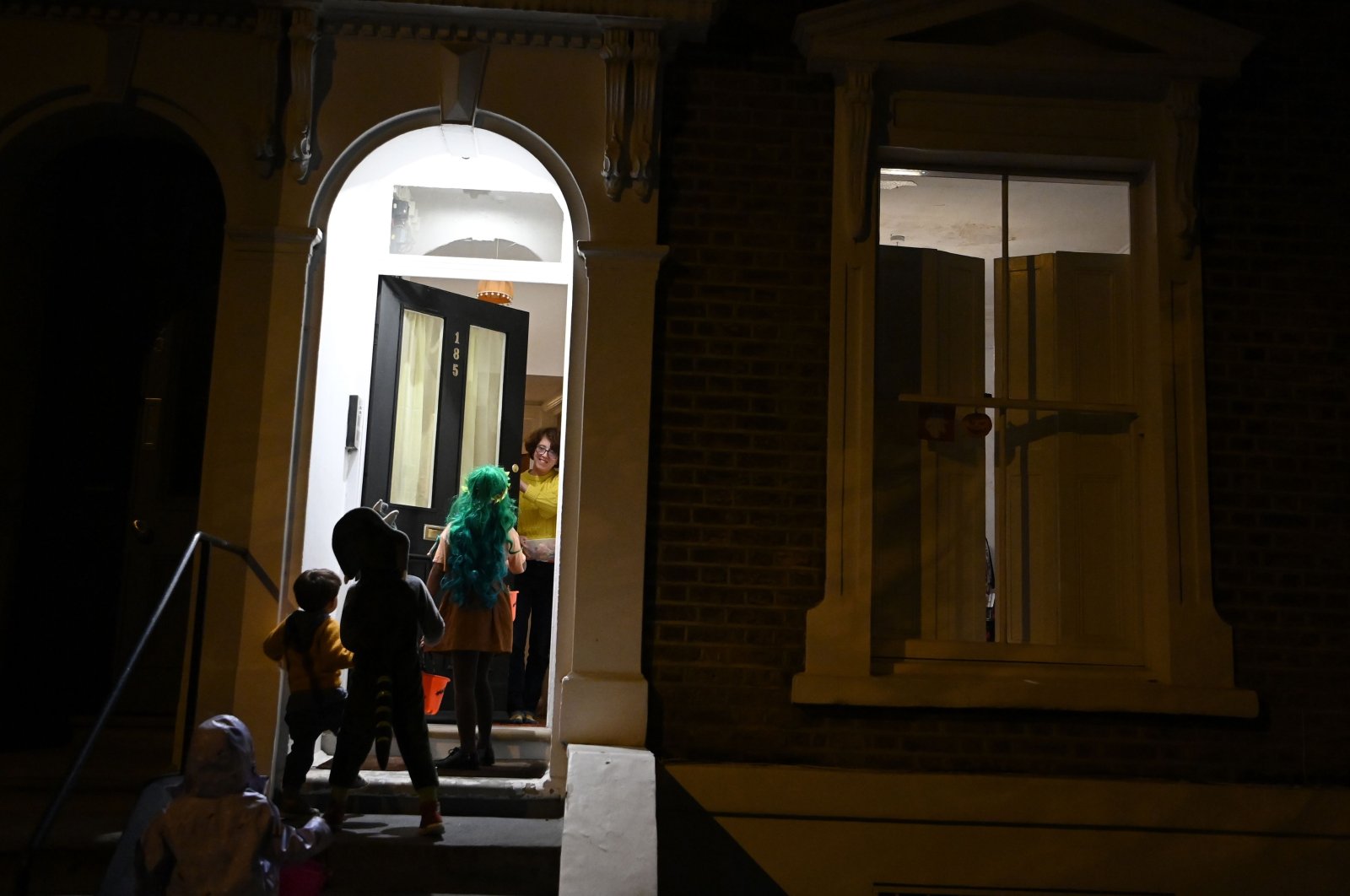 During the raids coordinated by Britain, Portugal and Spain, 249 potential victims were identified, of which 61 were confirmed to be minors, Europol said in the statement.

The operations, conducted in the first half of October, targeted organized groups that traffick children across borders for sexual or labor exploitation as well as begging, the Deutsche Presse-Agentur (dpa) said.

Children were also forced to commit crimes such as smuggling drugs or illicit goods. Within the European Union, child trafficking often happens with the help of relatives, Europol said.

"These criminal organizations, connected through large clan networks, operate in several countries and move the children on a rotational basis," Europol said. Victims often include minors who are refugees from non-EU countries, Europol said. Police authorities from 12 countries participated in the operation.

According to Europol, the coronavirus pandemic has been a help for cybercriminals across Europe, especially for child pornographers and online scammers.

Fears about the virus, combined with unprecedented internet usage, have encouraged criminals to shift toward new forms of illegal services, it said in its annual cybercrime report.

"Criminals quickly exploited the pandemic to attack vulnerable people ... to sell items they claim will prevent or cure COVID-19," the agency said in a statement.

There had also been increased ransomware attacks, particularly targeting the health sector and more sophisticated methods including reconnaissance on their targets and threats to auction off stolen data.

Lockdowns in the early stages of the pandemic encouraged a spike in child sexual abuse, often through dark web forums where individuals gain entry by "recording and posting their abuse of children, encouraging others to do the same," the report said, according to Agence France-Presse (AFP).

The pandemic "has slowed many aspects of our normal lives. But it has unfortunately accelerated online criminal activity," said EU Commissioner for Home Affairs Ylva Johansson.

"Organised crime exploits the vulnerable, be it the newly unemployed, exposed businesses, or, worst of all, children."