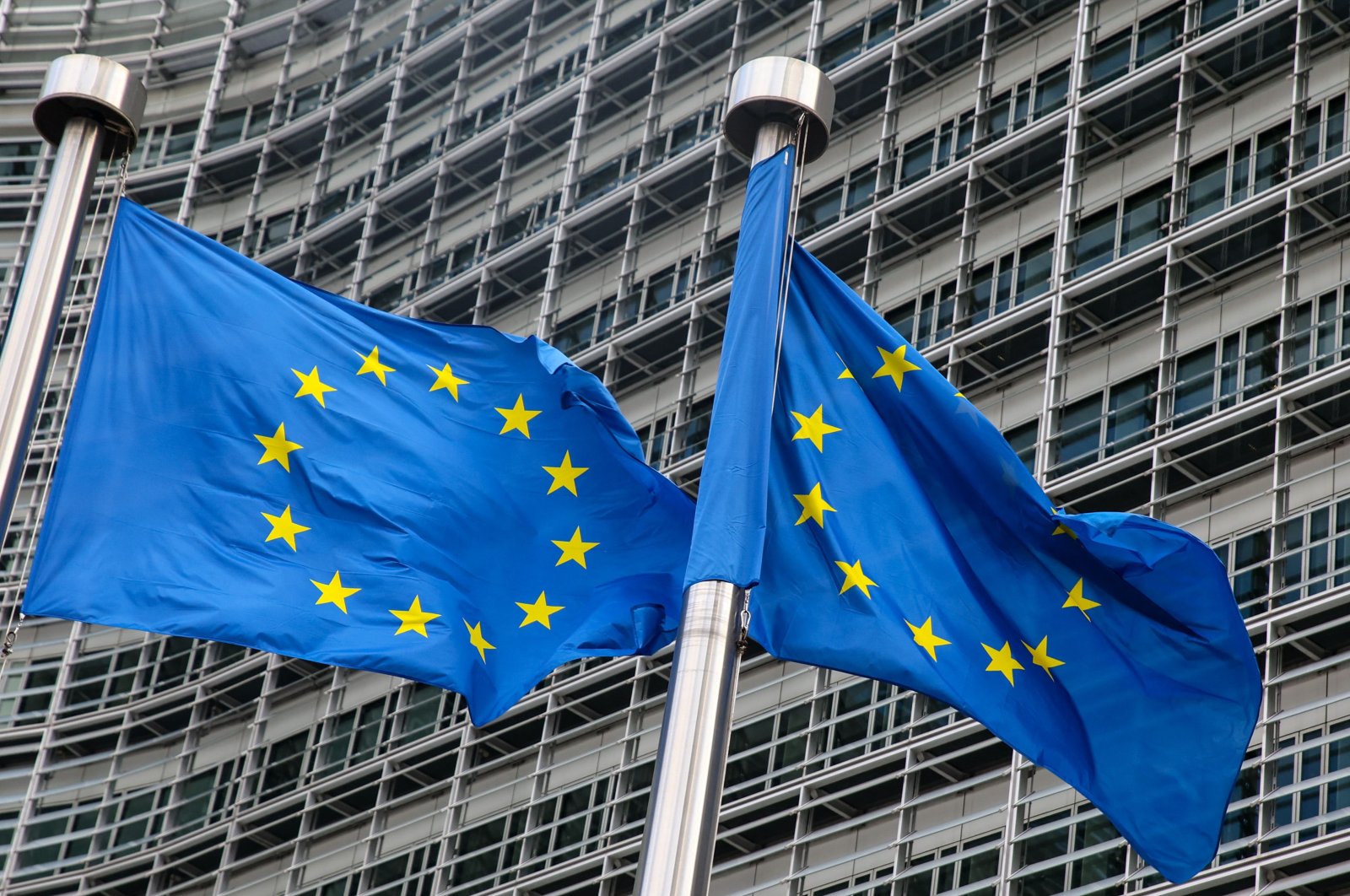 The European Union on Wednesday threatened to ban exports of COVID-19 vaccines to Britain to safeguard scarce doses for its own citizens facing a third wave of the pandemic, that would jeopardize plans to restart travel this summer.

With the number of deaths to COVID-19 in the EU topping 550,000 and less than a tenth of the bloc's population inoculated, European Commission head Ursula von der Leyen said the epidemiological situation was worsening.

"We are in the crisis of the century," she told reporters. "We see the crest of a third wave forming in member states, and we know that we need to accelerate the vaccination rates."

Von der Leyen said the flow of vaccine products was smooth with the United States but aired frustration over the lack of deliveries from AstraZeneca in Britain. She said 10 million doses had gone from EU plants to the former member state.

"We are still waiting for doses to come from the U.K.," von der Leyen said in the latest sign of souring ties between Britain and the 27-nation bloc since Brexit.

"If this situation does not change, we will have to reflect on how to make exports to vaccine-producing countries dependent on their level of openness. We will reflect on whether exports to countries with higher vaccination rates than us are still proportionate."

Further complicating the panorama, various EU nations including its largest members Germany, France and Italy have this week suspended use of the AstraZeneca vaccine pending safety checks.

The situation threatens plans announced by the Commission to launch a "green digital certificate" that would collate information on vaccinations, tests and COVID-19 recovery to let travelers cross borders freely again.

Southern EU countries reliant on tourism and other proponents of the new COVID-19 certificate hoped it would win final approvals in June and go online in time for the peak season. However, countries including France, Belgium and Germany have voiced skepticism.

EU countries will be under pressure to agree a common position swiftly for their 450 million people. The task is further complicated by uncertainty over whether those inoculated can transmit the virus and public skepticism about vaccines.