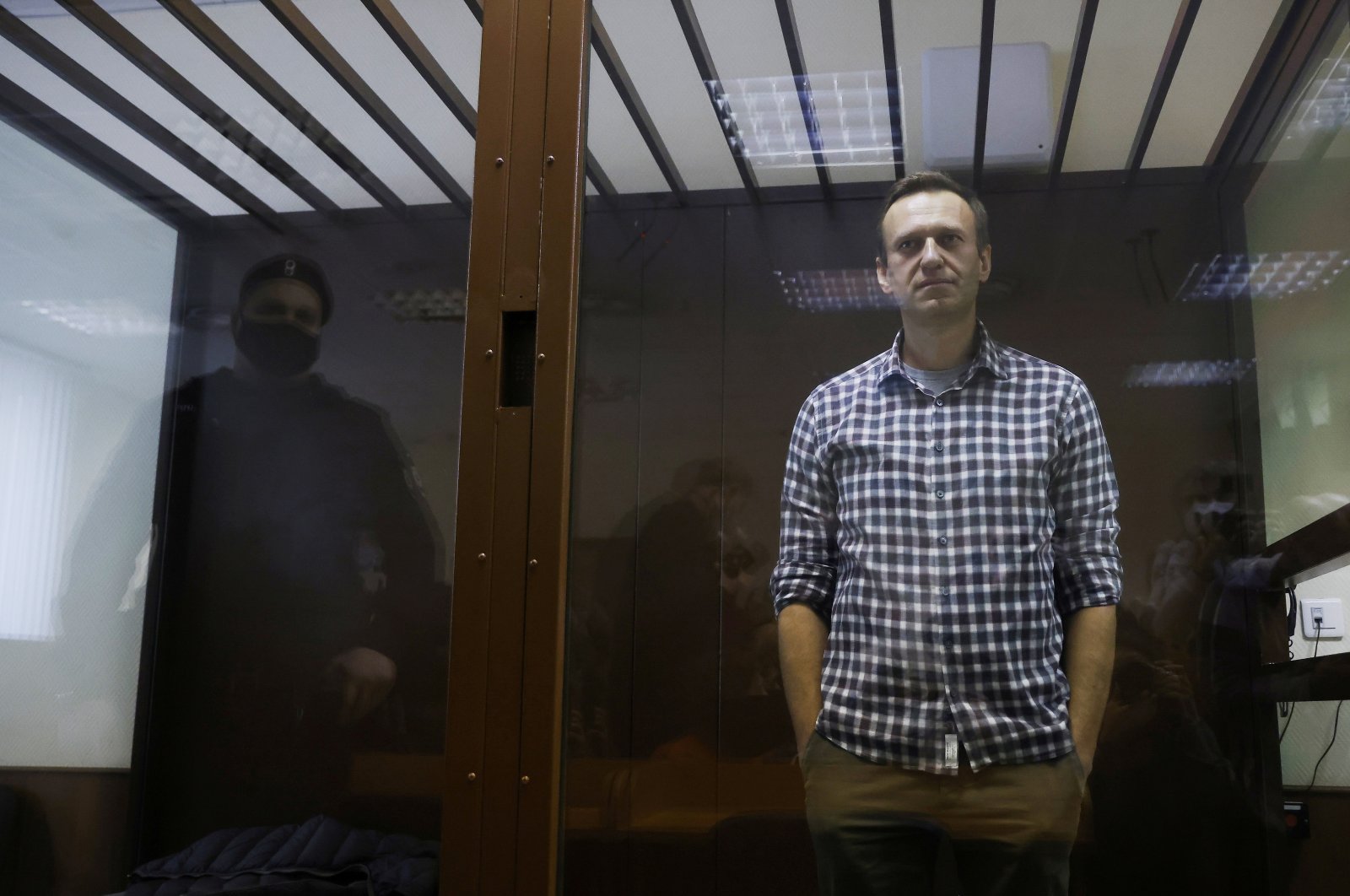 Amnesty International no longer considers jailed Kremlin critic Alexei Navalny a "prisoner of conscience" due to past comments he made that qualify as advocacy of hatred, the group said.

Amnesty, however, still believes that Navalny should be freed from jail, that he has committed no crime and that he is being persecuted for his campaigning and outspoken criticism of President Vladimir Putin and his government, it said.

The 44-year-old Russian opposition politician was flown to Germany last August to recover from a near-fatal poisoning in Siberia with what many Western nations said was a nerve agent. He was arrested on his return to Russia last month and sentenced to jail for parole violations he called trumped up. He is set to spend just over two-and-a-half years behind bars.

The West has demanded his release; Russia says that is meddling.

"Amnesty International took an internal decision to stop referring to ... Navalny as a prisoner of conscience in relation to comments he made in the past," the group said in a statement sent to Reuters on Wednesday.

"Some of these comments, which Navalny has not publicly denounced, reach the threshold of advocacy of hatred, and this is at odds with Amnesty's definition of a prisoner of conscience," it added.

Amnesty, which had named Navalny a "prisoner of conscience" on Jan. 17 after his arrest, did not specify which comments it was referring to and said it was not aware of similar pronouncements made by him in recent years. Navalny, who has carved out a following while campaigning against official corruption, has been criticized for past nationalist statements against illegal immigration and for attending an annual nationalist march several years ago.

In a 2007 video, he called for the deportation of migrants to prevent the rise of far-right violence.

"We have a right to be (ethnic) Russians in Russia. And we'll defend that right," he said in the video. Navalny could not be reached for comment as he was in jail. His allies protested the move by Amnesty on Twitter.

Alexander Golovach, a lawyer for Navalny's FBK anticorruption group, said he was renouncing an earlier "prisoner of conscience" status that Amnesty gave him in 2018 to protest.