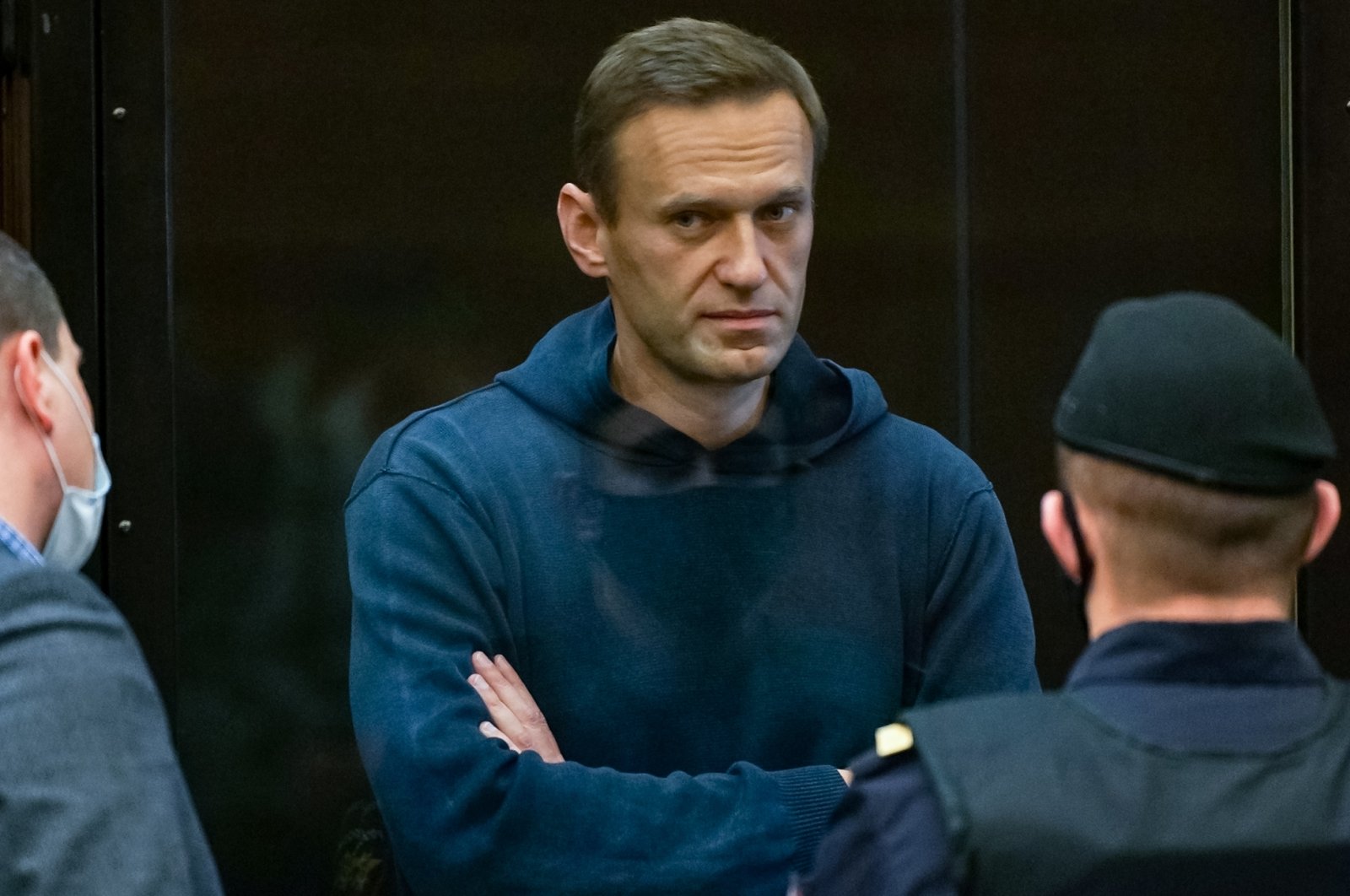 A Russian court sentenced Kremlin critic Alexei Navalny to three-and-a-half years in jail on Tuesday after ruling he had violated the terms of his parole.

Navalny, one of President Vladimir Putin's most prominent critics, was arrested at the Russian border on Jan. 17 after returning from Germany where he had been recovering from being poisoned with a military-grade nerve agent.

The court's judge said that Navalny's prison term would be shortened for the time he had served earlier under house arrest. According to the opposition figure's team, he will have to spend at least two-and-a-half years in prison.

"We're going to the center of Moscow right now," it wrote on Twitter, urging supporters to join them.

Navalny was charged with violating the terms of his parole under the 2014 suspended sentence on fraud charges because he did not check in with the prison service while in Germany.

The European Court of Human Rights in 2017 condemned the ruling in the fraud case as "arbitrary and manifestly unreasonable."

During Tuesday's hearing, Navalny said the case was meant "to intimidate a huge number of people."

"They are putting one person behind bars to scare millions," he said.

The European Union, the U.S. and several European states called for an immediate release of Navalny.

In response, Russia described the Western calls as "disconnected from reality."

"There is no need to interfere in the internal affairs of a sovereign state," foreign ministry spokeswoman Maria Zakharova was cited by Russian news agencies as saying, adding that "appeals by Western colleagues" were "disconnected from reality."

Last week, a Moscow court put several allies of Navalny under house arrest for two months as authorities sought to stymie more protests over the jailing of the top Kremlin foe.

Massive anti-Kremlin rallies were held Sunday across Russia, resulting in thousands of arrests.