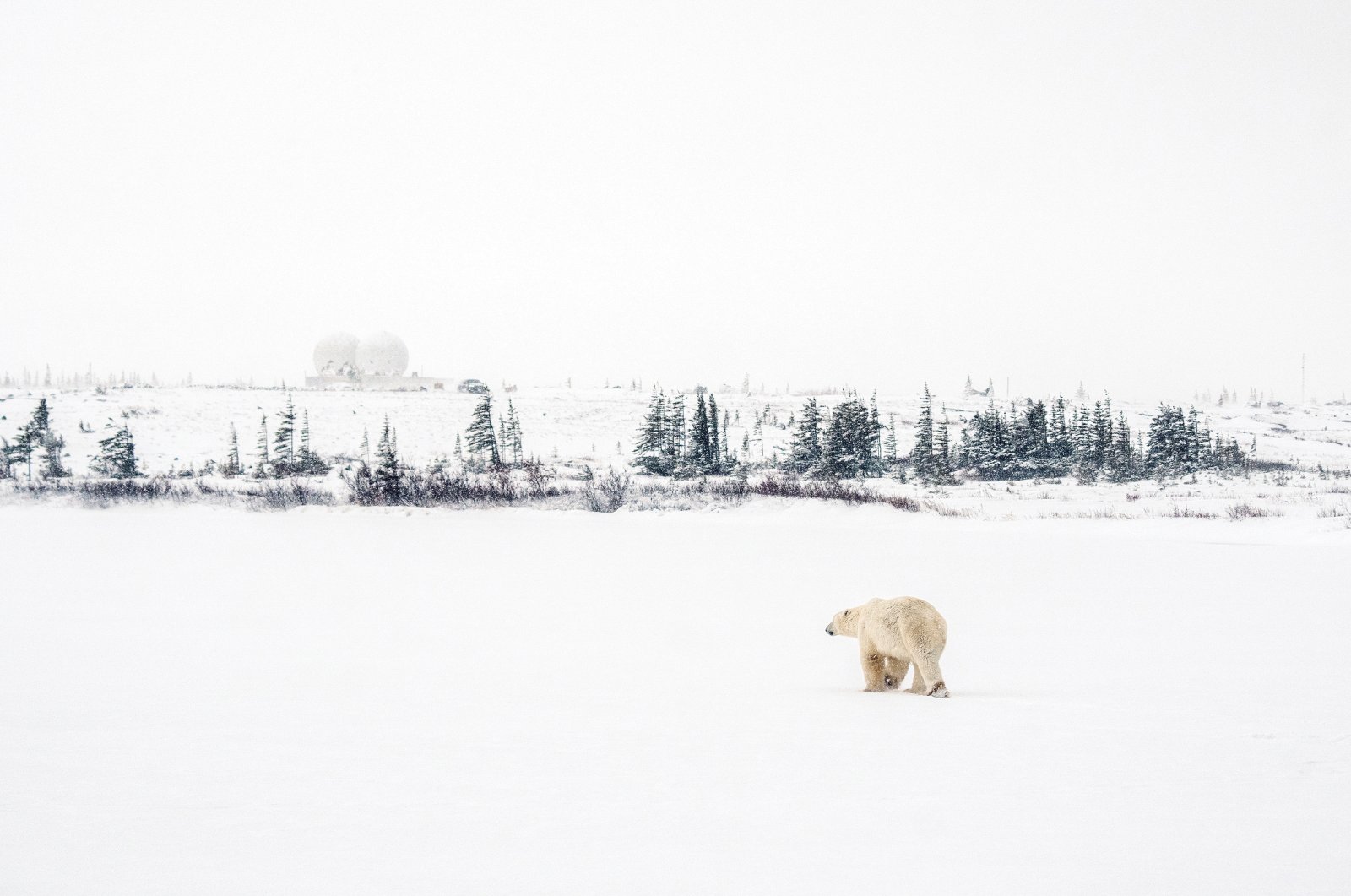 Russia's Arctic villages expect fewer starving polar bears heading to their towns to hunt for food, according to animal rights activists, saying that low temperatures this year are allowing the animals to hunt in their usual habitat.

"At the moment, the situation is calm," Dmitry Ryabov of the World Wildlife Fund (WWF) told Deutsche Presse-Agentur (dpa). "This year the ice has formed on the sea in time and polar bears have moved north to hunt seals."

In the past, people living in the northern coastal villages were unsettled by the sight of starving polar bears searching for food in rubbish dumps and bins.

Some 50 bears strayed close to the people living in Novaya Zemlya archipelago, spending weeks there and prompting the authorities to declare a state of emergency two years ago.

Polar bears usually use the platform of sea ice to hunt for seals. But as the layer of ice is forming later and later, and thaws earlier, "the animals go foraging on land," Ryabov said.

"They are forced to stay longer on the shore and then inevitably go to people as well – out of curiosity and in search of food, attracted by the smells."