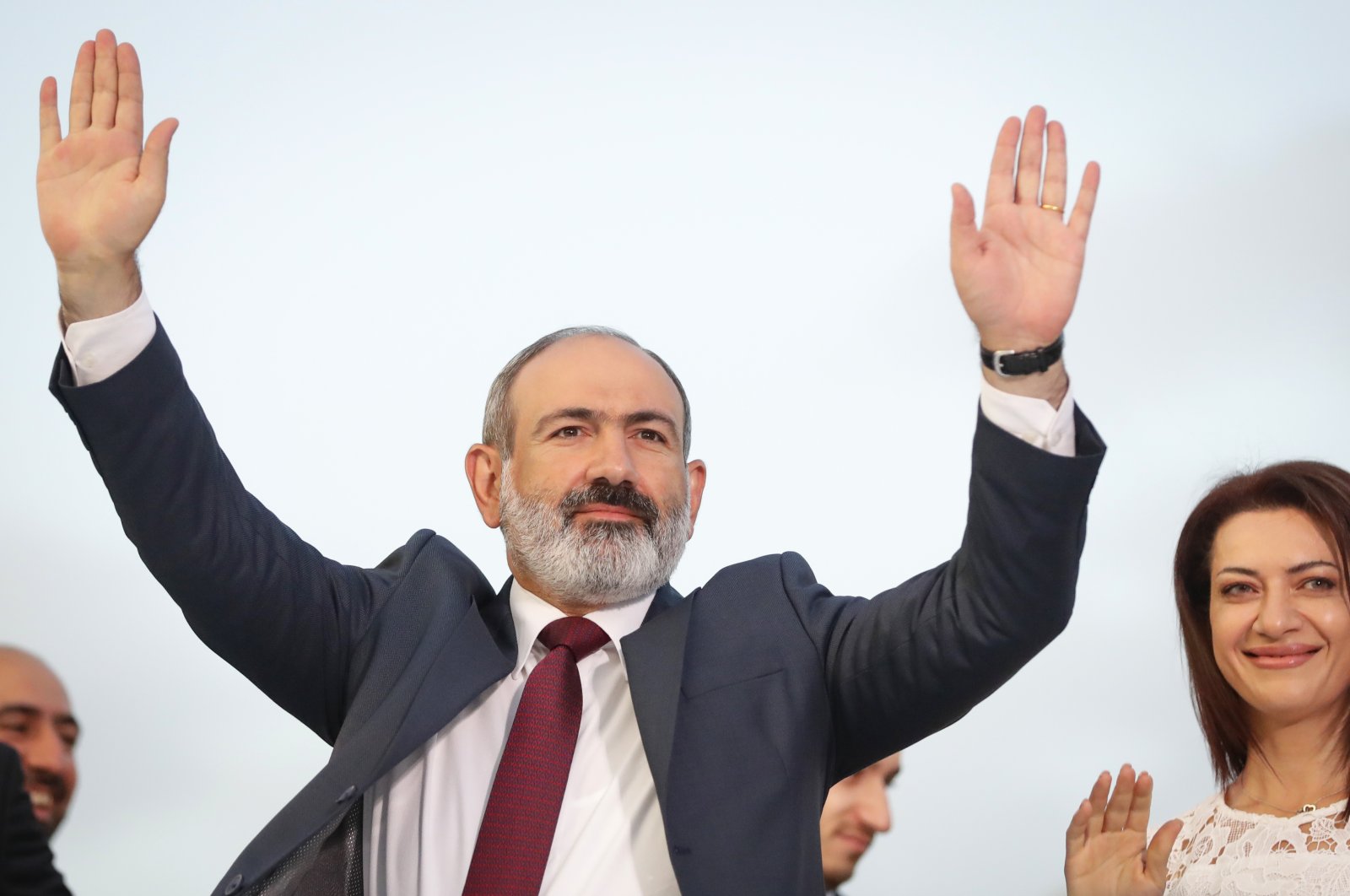 Armenia’s acting Prime Minister Nikol Pashinian won 53.91% of the votes in snap elections, the country’s election authority said Sunday, denying a claim by opposition groups that the results were invalid.

Those blocs and a smaller party that didn’t win seats issued a statement saying the results should be declared invalid because of voting violations.

Elections commission head Tigran Mukuchyan rejected the claim, saying it didn’t show that violations affected the outcome. The head of Kocharyan’s bloc, Aram Vardevanyan, said the opposition would lodge an appeal with the constitutional court.

Observers from the Organization for Security and Cooperation in Europe (OSCE) had deemed the election democratic, well-organized and in line with international law.

The snap election followed months of protests against Pashinian after he signed a peace deal ending last year’s six-week war with Azerbaijan over occupied Nagorno-Karabakh. The Russia-brokered agreement saw Azerbaijan reclaim control over large parts of Nagorno-Karabakh and surrounding areas that had been illegally occupied by Armenian forces for more than a quarter-century.

Pashinian stepped down as prime minister, as required by law to hold the election, but remained the country’s leader, and appears certain to become prime minister again when the new parliament convenes.