Pashinian resigns ahead of snap elections in Armenia 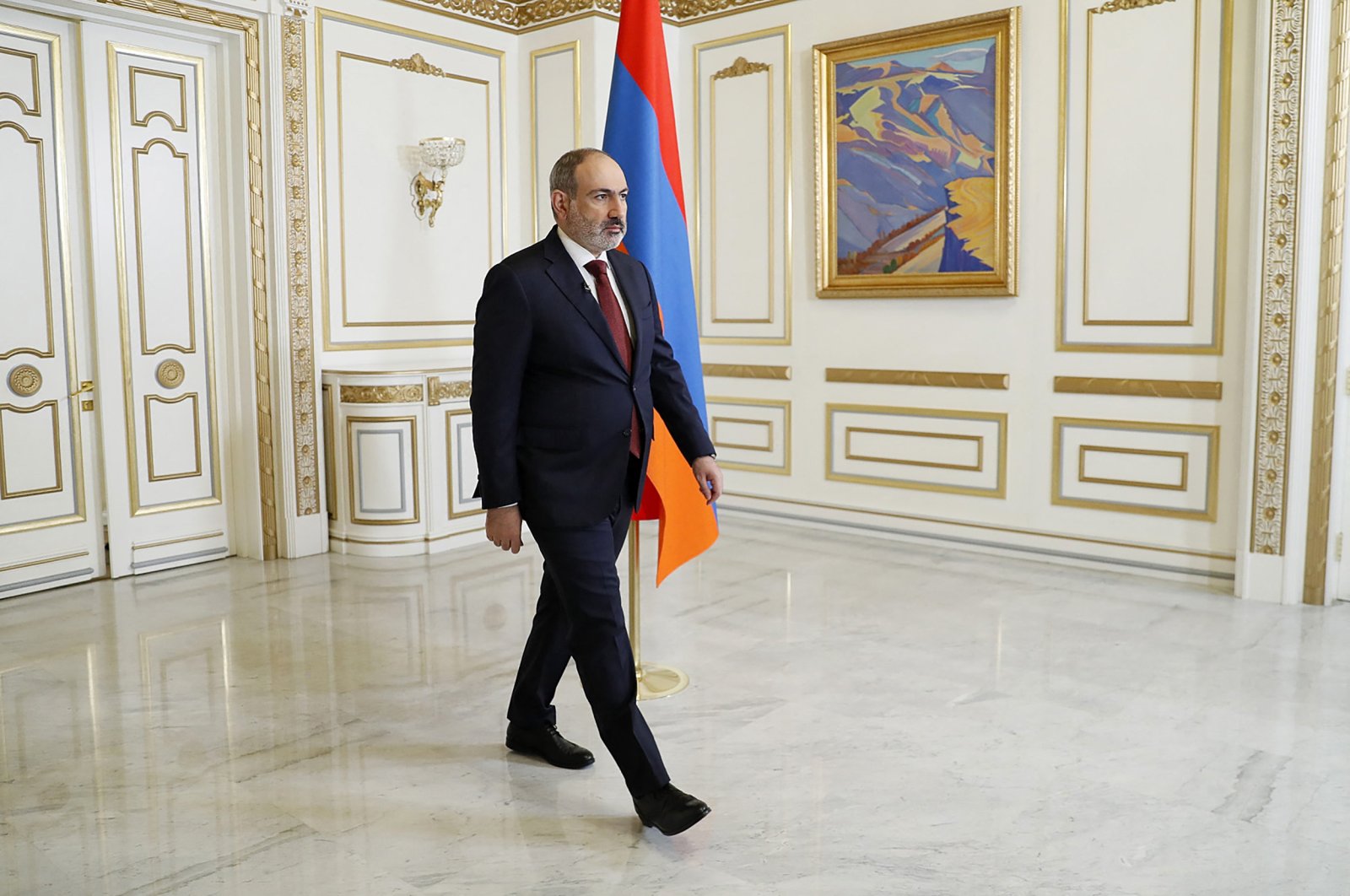 Armenian Prime Minister Nikol Pashinian announced on Sunday his resignation while retaining interim duties, formalizing a parliamentary vote to be held June 20 in an effort to defuse a political crisis sparked by last year's heavy defeat against Azerbaijan.

"I am resigning from my post as prime minister today" to hold the vote, he said in an announcement broadcast on his Facebook page, adding that he would "continue to fulfil all the duties of the prime minister".

On March 18, Pashinian announced a snap parliamentary election would be held on June 20, according to Interfax news agency.

Pashinian had said on March 1 that he was ready to call early elections to bring the country out of a political crisis that followed last year's war with Azerbaijan.

The Russia-brokered agreement saw Azerbaijan reclaim control over large parts of Nagorno-Karabakh and surrounding areas that had been illegally occupied by Armenian forces for more than a quarter-century.