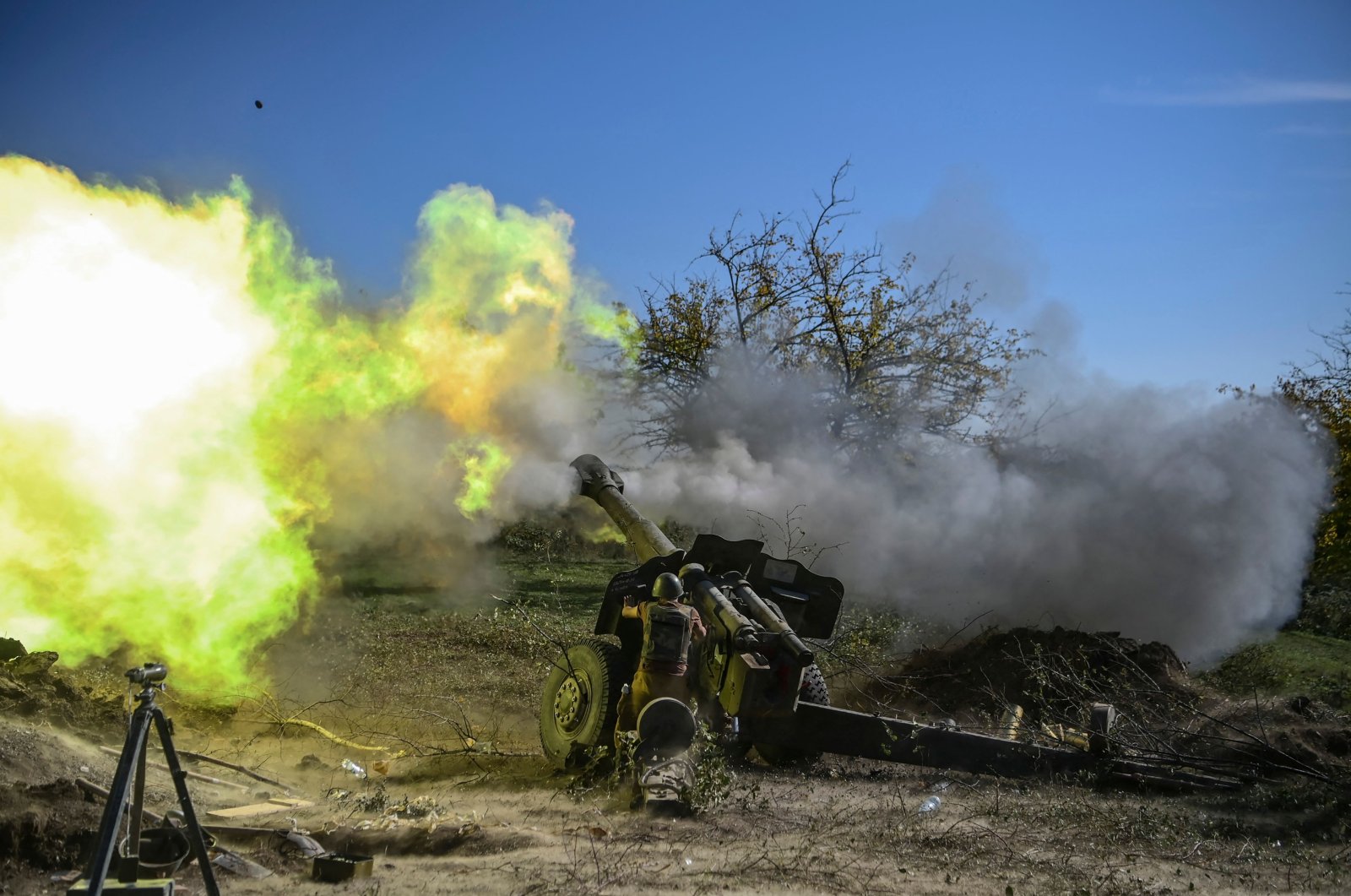 The ministry said in a statement that the Armenian armed forces opened fire on "the positions of the Azerbaijani Army stationed in the direction of Ashagi Ayrim settlement of the Kalbajar region," some 85 kilometers (53 miles) from the Armenian border.

It said the firing lasted for around half an hour starting from 5 p.m. local time (1 p.m. GMT).

The Azerbaijani Army did not suffer any casualties, it added.

Armenian forces had also targeted the positions around midday Friday.

The Armenian attacks come in the wake of last year's 44-day conflict over the Nagorno-Karabakh region, in which the Azerbaijani Army freed a great deal of the region from decades of illegal Armenian occupation.

Azerbaijan and Armenia signed a truce deal on Oct. 10 to end the conflict in Nagorno-Karabakh.