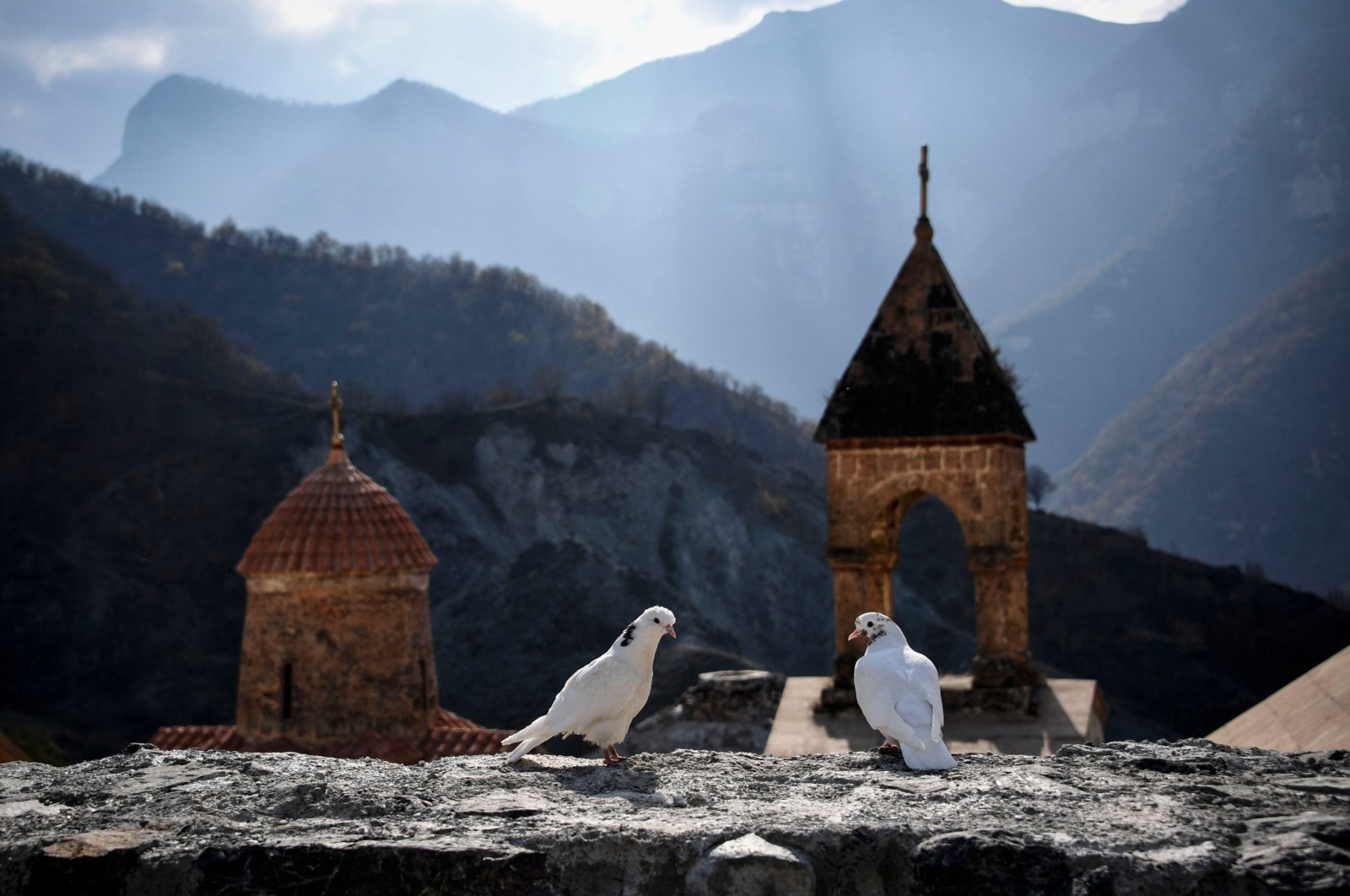 In the latest episode of tensions between South Caucasus neighbors Azerbaijan and Armenia, Armenian troops opened fire late Thursday on Azerbaijani soldiers guarding the Kalbajar region on the border between the two countries.

Azerbaijan's Defense Ministry said in a statement that the attack proves that "the Armenian side deliberately continues the policy of aggravating the situation and committing military provocations on the state border of the two countries on the eve of elections (in Armenia)."

No casualties or injuries were reported by the ministry.

"The Armenian side bears full responsibility for the incident," it added.

During a subsequent 44-day conflict that ended under a deal signed on Nov. 10, Azerbaijan liberated several cities and nearly 300 settlements and villages from Armenian occupation.