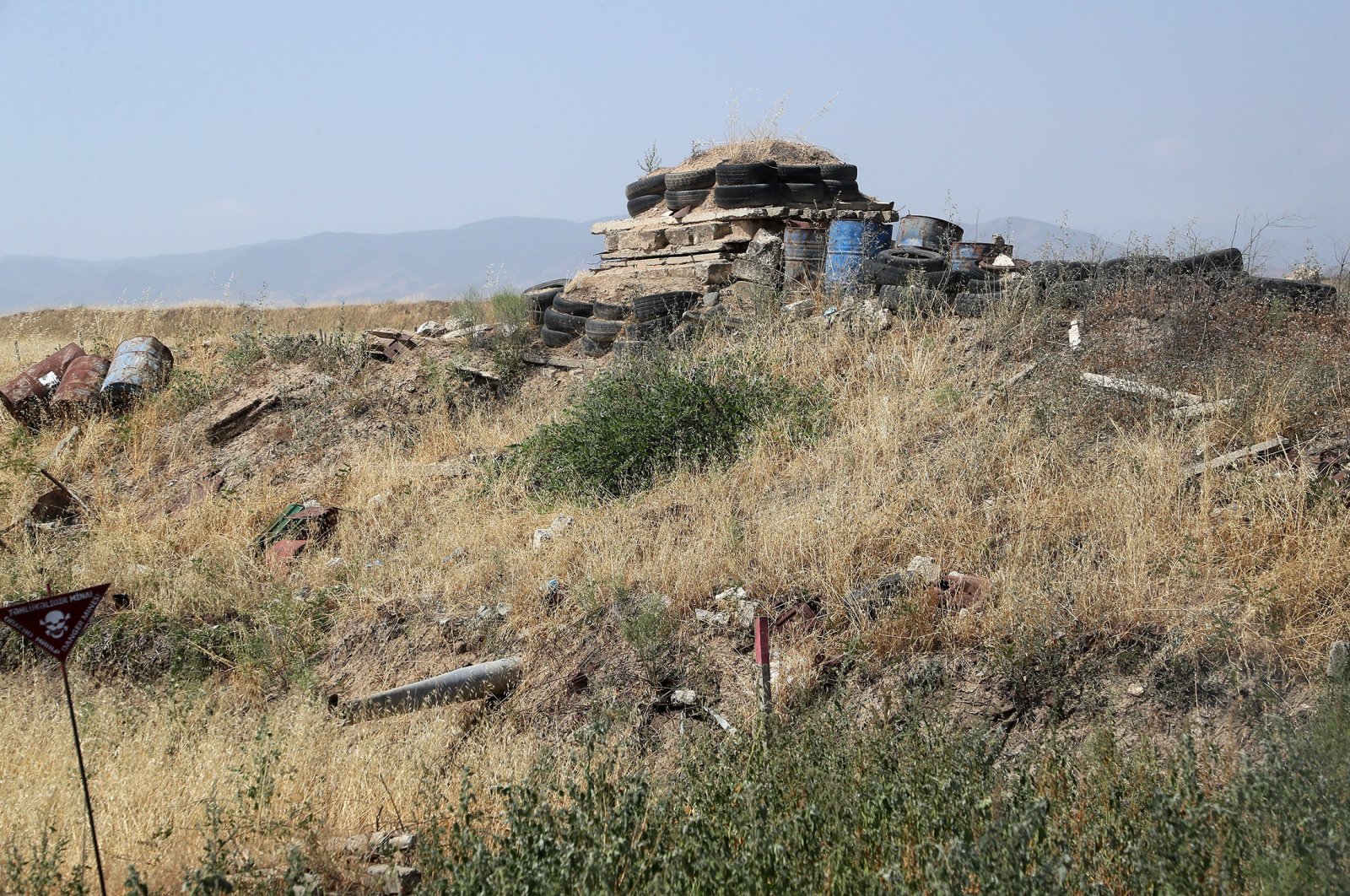 The Azerbaijani Defense Ministry on Sunday announced that Armenian army elements targeted the country's positions in the Nakhchivan Autonomous Republic.

Azerbaijan reported no casualties and said it responded with retaliatory fire.

Attacks by Armenia on the mutual border have increased in the past few weeks. Most recently, the Turkish defense ministry pointed to this increase and stated that Yerevan has been ignoring the calls for peace by Azerbaijan’s President Ilham Aliyev. A delegation from Turkey including Parliament Speaker Mustafa Şentop and Turkey's ruling Justice and Development Party (AK Party) Deputy Chair Numan Kurtulmuş recently held three-day meetings in Azerbaijan, which they described as “extremely productive, beneficial, constructive.”

During a 44-day conflict last year, which ended in a truce on Nov. 10, 2020, Azerbaijan liberated several cities and nearly 300 settlements and villages in Nagorno-Karabakh from Armenia's decadeslong illegal occupation.