Armenia's Pashinian works in self-isolation, prepares to meet with Putin 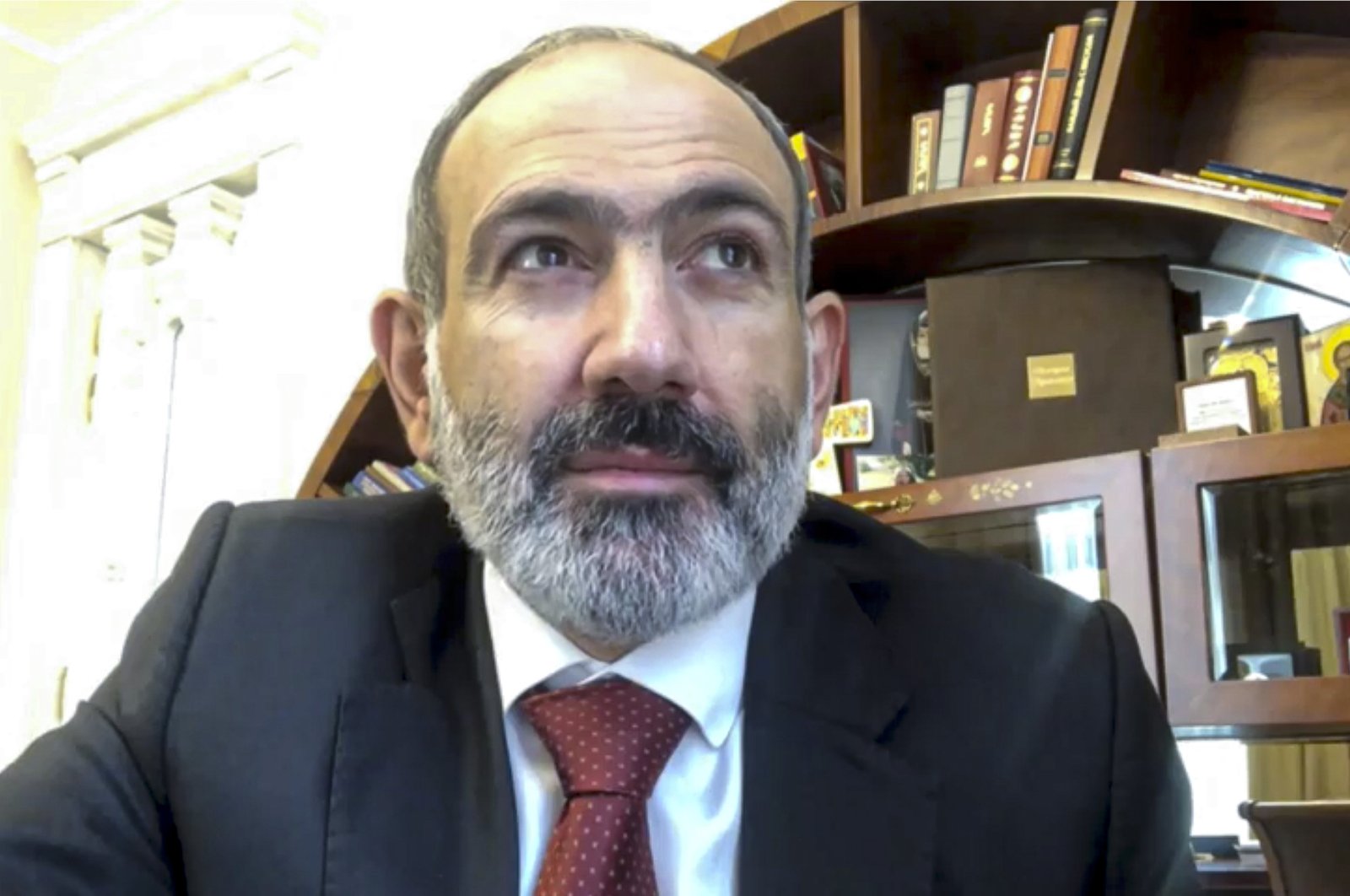 Armenian Prime Minister Nikol Pashinian had multiple reasons for self-isolating. First, the country's premier contracted coronavirus, then he faced protests raging across the country and calls for his resignation. Now, Pashinian has entered isolation as he prepares to meet with Russian President Vladimir Putin next week in Moscow. And when it comes to the Russian leader's health – the jokes step aside.

It is common for anybody meeting in person with 68-year-old Putin to isolate beforehand to protect him from the contagion. Pashinian, who faces backlash at home after the country's humiliating defeat in last year's war with Azerbaijan over control of the breakaway region of Nagorno-Karabakh, is expected to meet with Putin next Wednesday.

"Due to the planned meeting with Vladimir Putin, Prime Minister Pashinian is working in self-isolation since April 2," his spokesperson Mane Gevorgyan told journalists. A report published by the BBC's Russian service this week estimated that Russia had spent billions of rubles on efforts to protect the president from the virus.

A large portion of that money was spent on hotel rooms for medical observation for those who come into contact with the president, including journalists, drivers and pilots. World War II veterans who took part in Russia's annual Victory Day parade on May 9 alongside Putin had to self-isolate as well.

When asked about the BBC report, Putin's spokesperson Dmitry Peskov this week described the measures as an "absolutely normal situation."

Russia introduced one of the strictest lockdowns in the world as the first wave of the pandemic swept across the country, sealing off borders, shuttering businesses and even requiring digital passes for movement around the capital Moscow.

During the lockdown, Putin worked from his Novo-Ogaryovo residence outside Moscow, taking part in government meetings via video link. In June, the Kremlin revealed that the residence was equipped with a disinfection tunnel for all outside visitors that sprays people with a disinfectant solution.

Putin received his first dose of a Russian coronavirus vaccine last week, months after the start of a vaccination campaign in the country.