Arsonist flees after trying to set mosque on fire in Germany 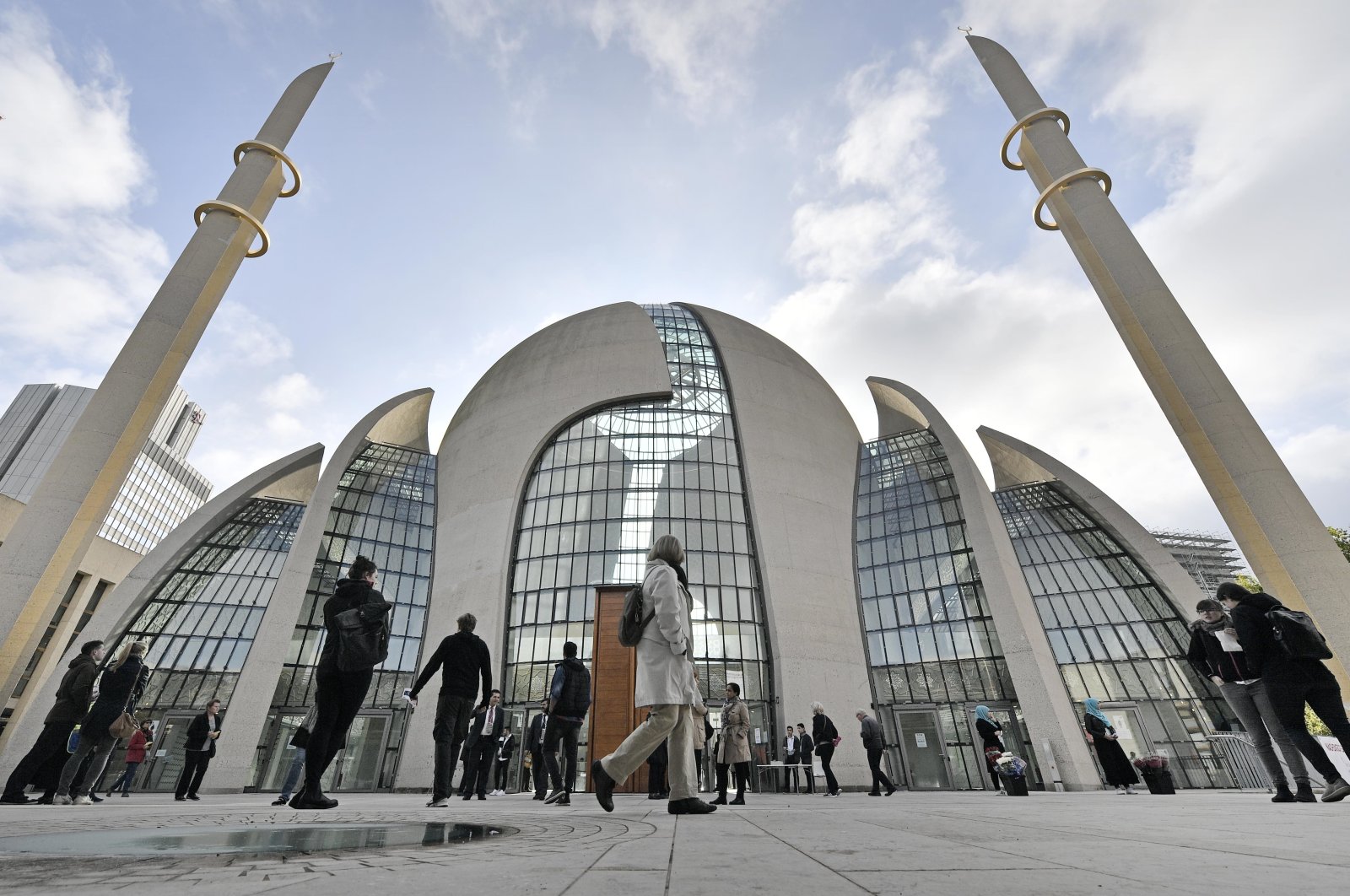 A mosque in Germany's western city of Cologne was targeted in an arson attack early Friday, according to a statement by the police.

Security guards spotted the suspect in the early hours of the day outside the Cologne Central Mosque while he was pouring a liquid, police said in a statement.

The suspect fled on foot after being spotted and left behind his bicycle with a can of gasoline and several lighters.

The police appealed for witnesses and said camera footage will be used to identify the suspect.

Cologne's most prominent mosque, which is run by a Turkish-Muslim umbrella organization, the Turkish-Islamic Union for Religious Affairs (DITIB), has received numerous threat letters in recent years from right-wing extremists and neo-Nazi groups.

A country of over 82 million people, Germany has the second-largest Muslim population in Western Europe after France. Among the country's nearly 5 million Muslims, 3 million are of Turkish descent.