Assange had 'ministroke' while in prison: Fiancee 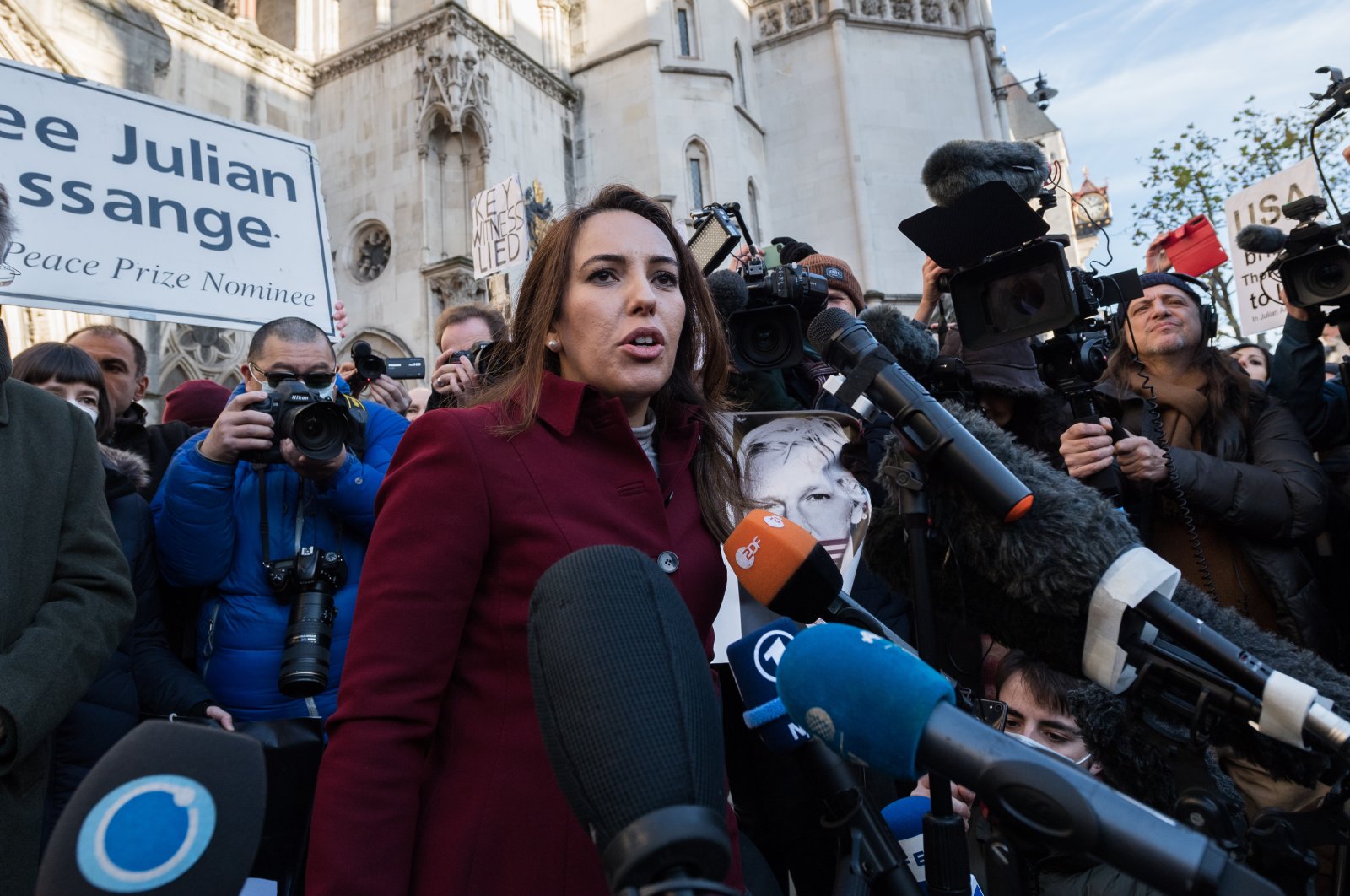 Julian Assange, the man behind WikiLeaks, reportedly suffered a ministroke during his legal battle to avoid extradition from the United Kingdom to the United States, his fiancee Stella Moris said.

Moris, the mother of Assange's two young children, said it happened in late October on the first day of a U.S. government appeal against a ruling blocking his removal.

"He needs to be freed. Now," she tweeted late Saturday.

The Mail on Sunday newspaper said it was a transient ischaemic attack, in which the blood supply to part of the brain is temporarily interrupted.

It left Assange, 50, with a drooping right eyelid, memory loss and signs of neurological damage, and he was now taking medication, the weekly said.

Moris was quoted as saying she was concerned it could lead to a more major stroke and raised fears about his ability to withstand the extradition process.

"I believe this constant chess game, battle after battle, the extreme stress, is what caused Julian's stroke on Oct. 27," she added.

The U.S. wants to put Assange on trial for WikiLeaks' 2010 publication of thousands of top-secret military documents about the U.S. wars in Afghanistan and Iraq.

His supporters' hopes were raised in January after a district judge in London blocked the extradition on the grounds that he was a suicide risk if transferred to U.S. custody.

But they were dashed Friday when two appeal judges overturned the decision after accepting U.S. government assurances he would receive appropriate treatment and not be held in punishing isolation in custody.

Assange's lawyers say they will take the case to the Supreme Court.

His lawyers have previously raised concerns about the effects of his lengthy incarceration on his physical and mental health in a bid to halt the extradition.

Assange spent seven years in Ecuador's London Embassy until 2019 after jumping bail in connection with sexual assault allegations in Sweden.

He was then jailed for 50 weeks for breaching bail in that case, which was later dropped, but detained ever since on the grounds he was a flight risk.