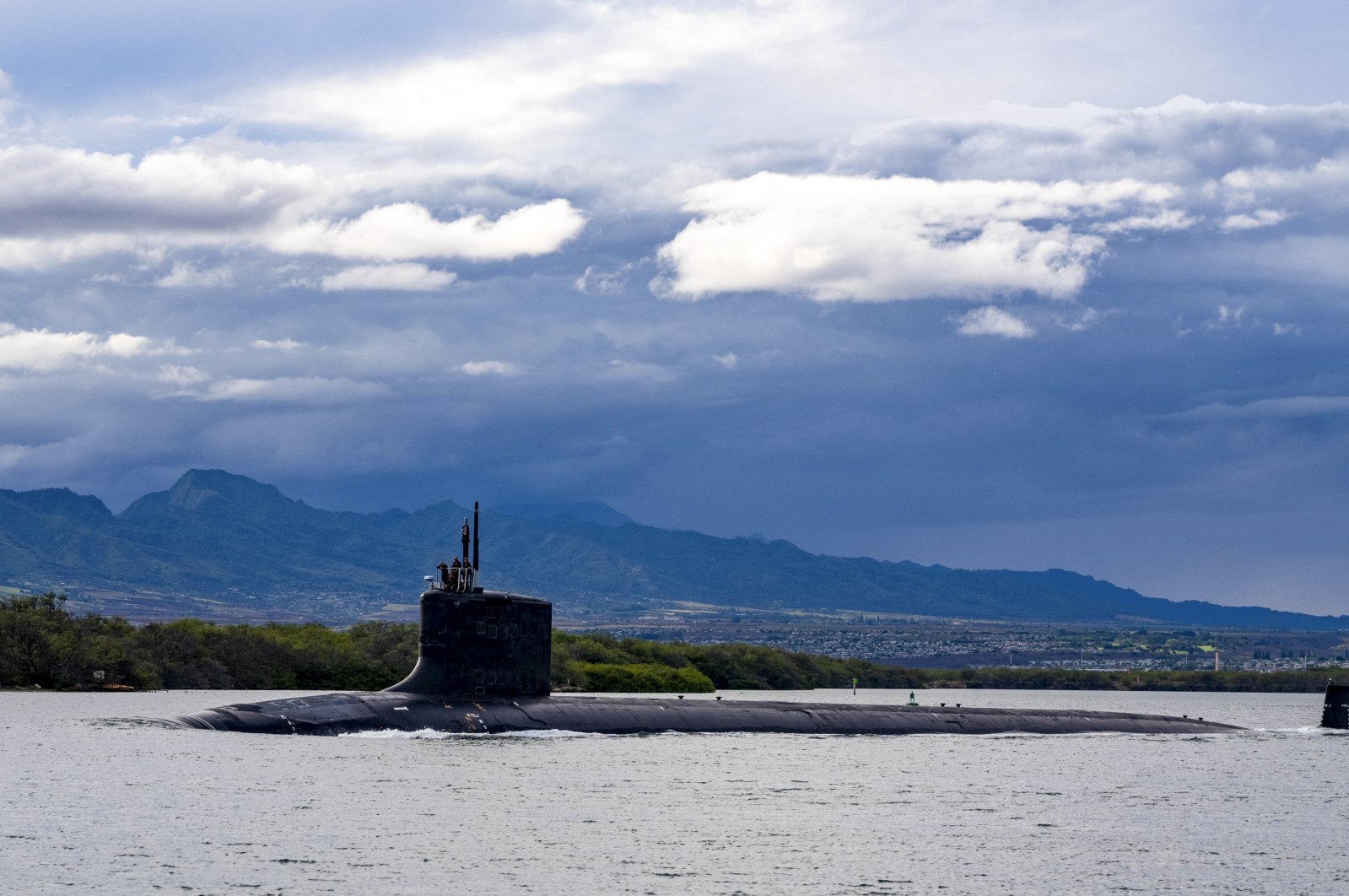 The French ambassador to Australia said Saturday that Canberra has made a "huge" diplomatic error after the country ditched a multi-billion dollar order for French submarines in favor of an alternative deal with the United States and Britain, prompting his being recalled to Paris.

"I think this has been a huge mistake, a very, very bad handling of the partnership – because it wasn't a contract, it was a partnership that was supposed to be based on trust, mutual understanding and sincerity," Ambassador Jean-Pierre Thebault told journalists in Canberra.

Australia said on Thursday it would scrap the deal signed in 2016 for France's Naval Group to build a fleet of conventional submarines and would instead build at least eight nuclear-powered submarines with U.S. and British technology after striking a trilateral security partnership.

France called the cancellation of the deal – valued at $40 billion in 2016 and reckoned to be worth a lot more today – a stab in the back and recalled its ambassadors from the United States and Australia.

"I would like to run into a time machine, if possible, and be in a situation where we don't end up in such an incredible, clumsy, inadequate un-Australian situation," Thebault said.

"I'm very sad to be forced to leave, albeit there needs to be some reassessment."

Australia said it regretted the recall of the French ambassador, and that it valued the relationship with France and would keep engaging with Paris on other issues.

"Australia understands France's deep disappointment with our decision, which was taken in accordance with our clear and communicated national security interests," a spokesperson for Foreign Affairs Minister Marise Payne said in a statement.

U.S. State Department spokesperson Ned Price said that France was a 'vital ally' and that the United States would be engaged in the coming days to resolve the differences.

The row marks the lowest point in relations between Australia and France since 1995 when Canberra protested France's decision to resume nuclear testing in the South Pacific and recalled its ambassador for consultations.