Austria to send 651,000 doses of COVID-19 vaccine to Western Balkans 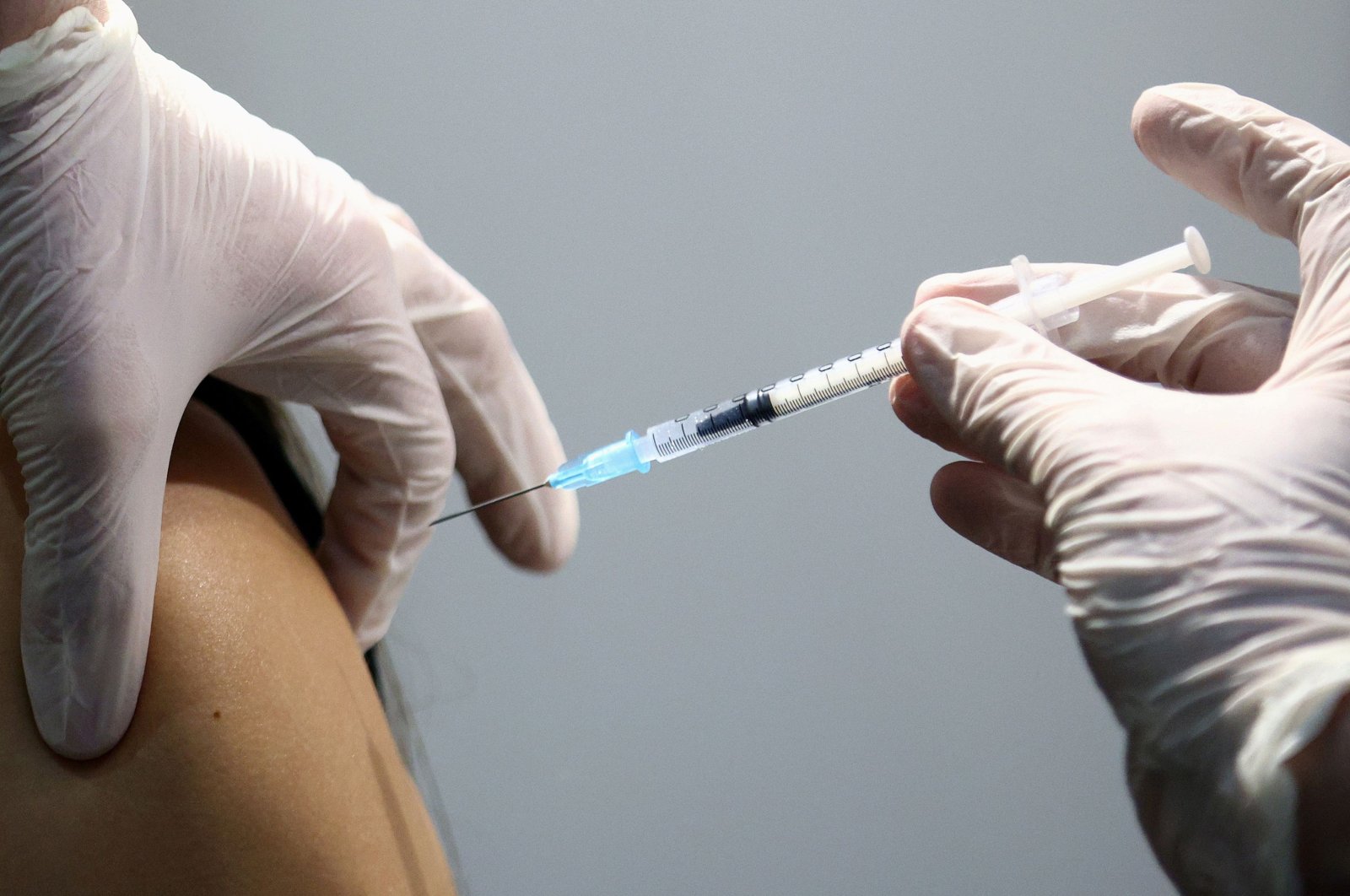 A health care worker receives a dose of a Pfizer-BioNTech COVID-19 vaccine at Messe Wien Congress Center, which has been set up as a coronavirus disease vaccination center, in Vienna, Austria, Feb. 7, 2021. (Reuters Photo)
by REUTERS Apr 20, 2021 4:06 pm
RECOMMENDED

Austria will send 651,000 doses of BioNTech and Pfizer's coronavirus vaccine to six countries of the Western Balkans by August in a bid to follow a European Union scheme to help neighboring countries and Africa to obtain COVID-19 shots.

The European Commission outlined its plans for a vaccine-sharing mechanism in January. Austria said it would serve as that mechanism's coordinator for the Western Balkans, and that this first distribution of doses may be followed by others. Serbia has one of the highest vaccination rates in Europe, but the four other non-EU countries of the former Yugoslavia and Albania have had less success. In Bosnia, the shortage of vaccines has led to street protests.

"With this initiative we are showing that we are not leaving the region behind," Austrian Foreign Minister Alexander Schallenberg told a news conference. His country, the successor state to an empire that once stretched deep into the Balkans, maintains close ties with countries in the region.

Austria has negotiated agreements between BioNTech and Pfizer and the recipient countries, its Foreign Ministry said. It will provide bridge financing of 11 million euros ($13 million), though the doses will be paid for from EU assistance funds for EU candidates and potential candidate countries.

"There is absolutely no connection here to the provision of vaccines in Austria and in other (EU) member states," said Schallenberg, whose government faces growing public frustration with the slow pace of vaccinations.

"These doses are not from a national quota. These are vaccine doses that the EU explicitly secured from the beginning for the purpose of passing them on to partners." They will be distributed from early May according to which countries need them most, he said.