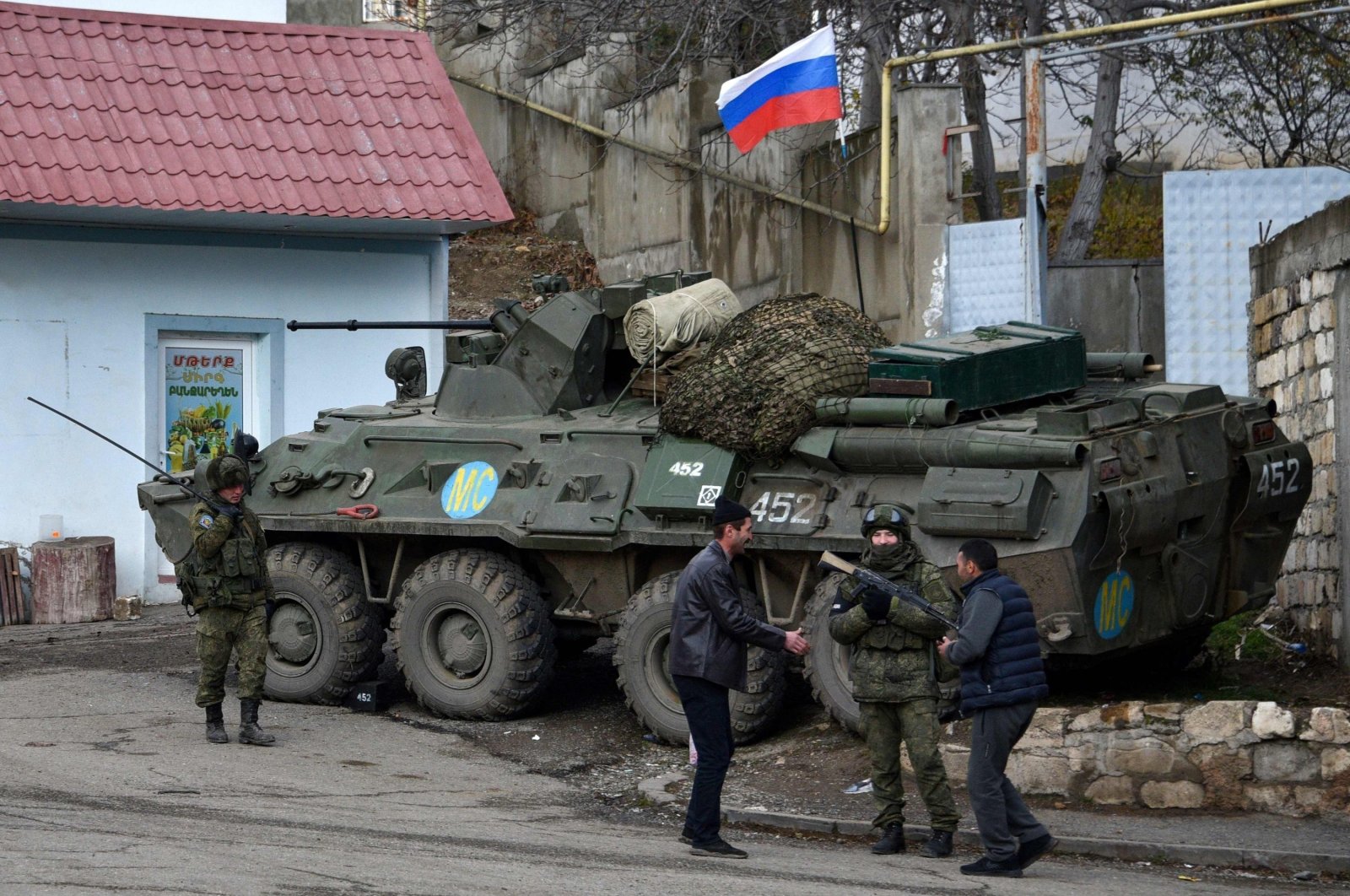 “In the Gaybalı district of Azerbaijan, where Russian peace forces are temporarily located, our troops there notified us at 6:00 p.m. that a fire broke out. In order to prevent the fire from spreading and to put it out quickly, we immediately informed the Russian peace forces. Claims suggesting our troops opened fire at the firetruck are groundless, and there is no report on the Russian side indicating such an attack.”

Relations between the former Soviet republics have been tense since 1991 when the Armenian military occupied Nagorno-Karabakh, a territory recognized as part of Azerbaijan and seven adjacent regions. Fresh clashes erupted between Armenia and Azerbaijan in late September, rekindling the decadeslong conflict over the region.