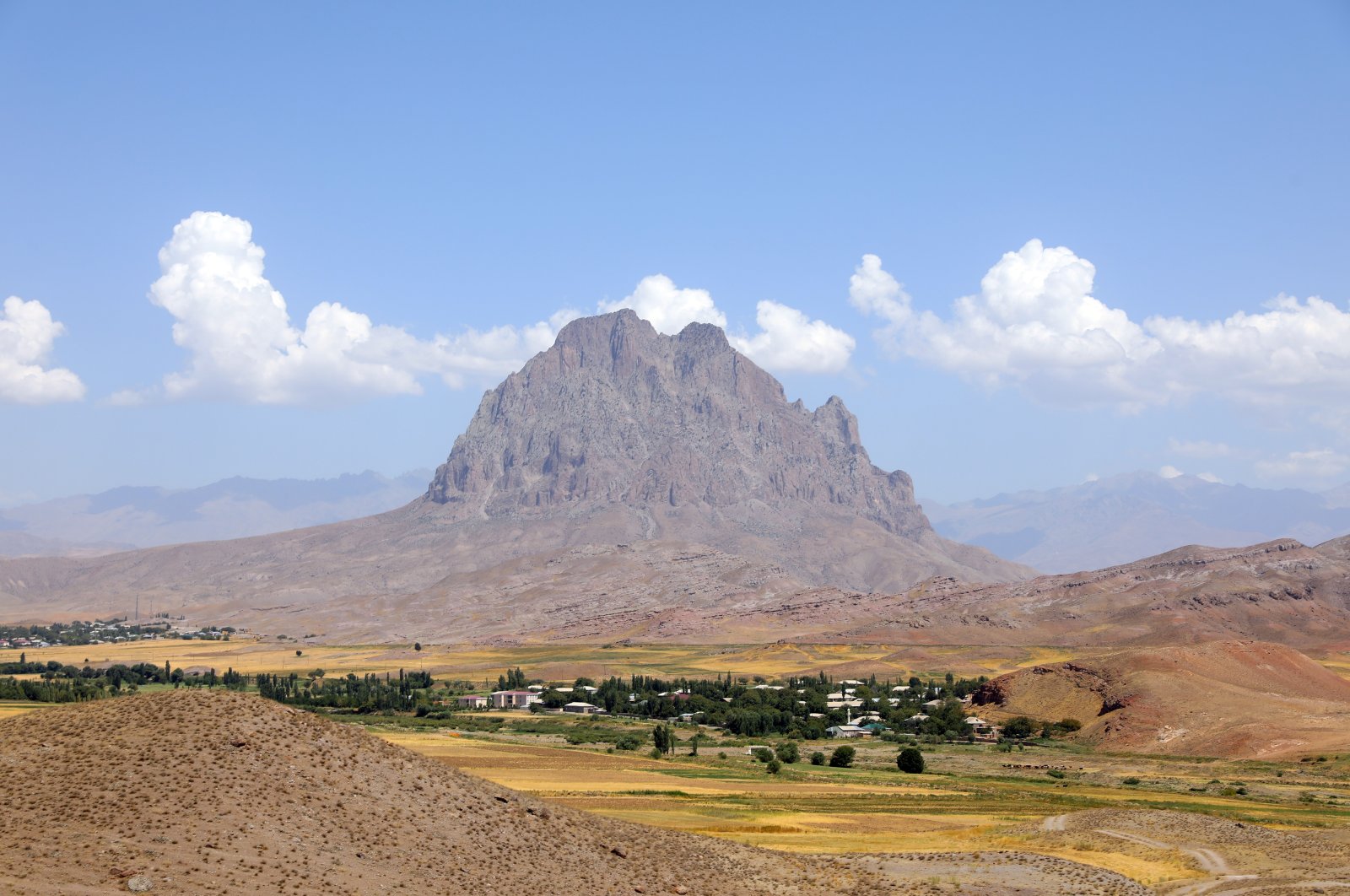 In a statement, the ministry said Armenian forces opened fire on positions in the Heyderebad neighborhood in the Sadarak district in Nakhchivan at 9:30 a.m. local time.

The ministry noted that no casualties have been reported among Azerbaijani soldiers, who have control over the area.

Meanwhile, the Armenian defense ministry said that a soldier was fatally shot by an Azerbaijani sniper.

Attacks by Armenia on the mutual border have increased in the past few weeks. Most recently, the Turkish defense ministry pointed to this increase and stated that Yerevan has been ignoring the calls for peace by Azerbaijan’s President Ilham Aliyev.