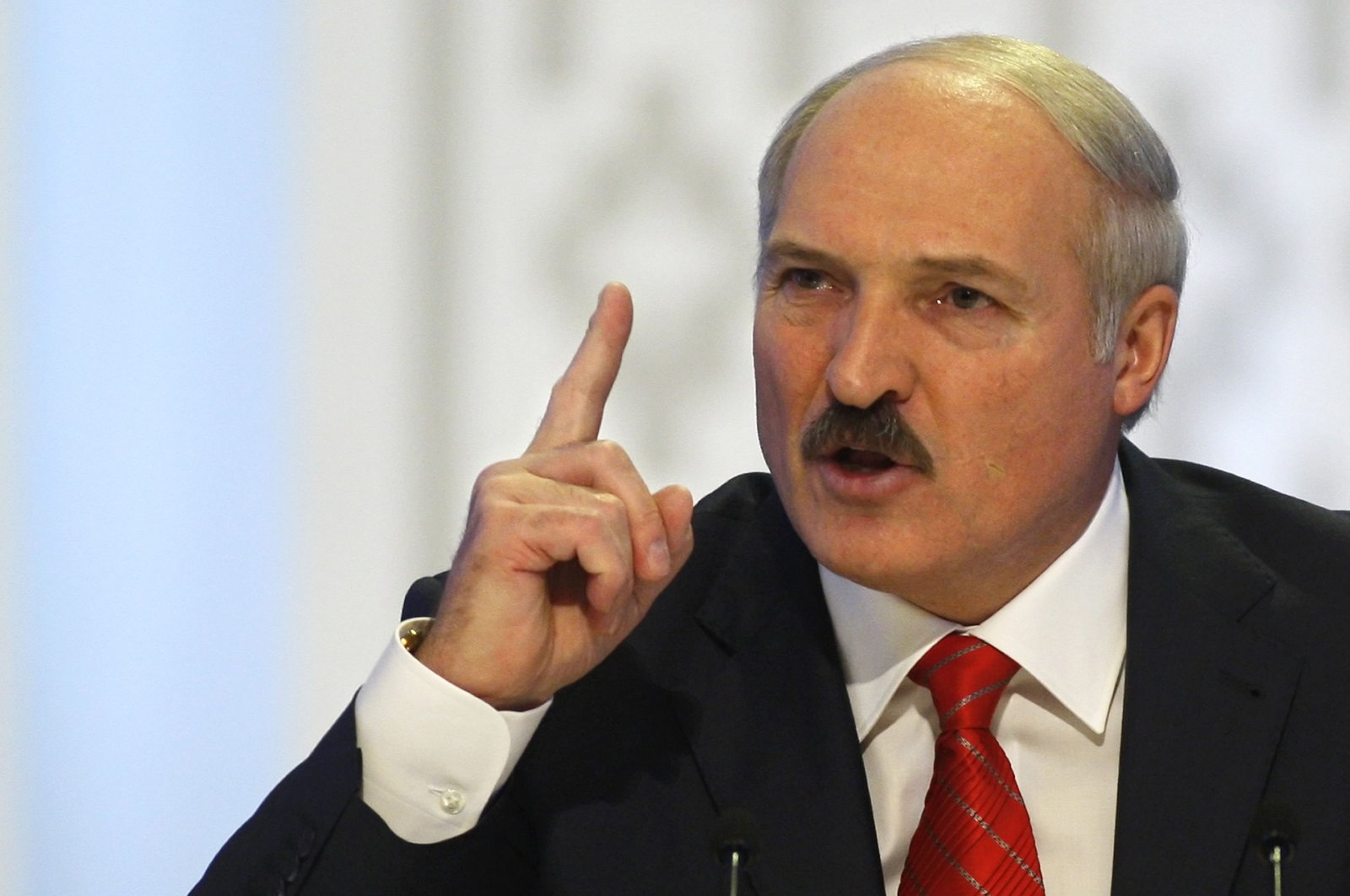 The Belarusian Foreign Ministry said Friday it had compiled a list of people barred from entering Belarus in retaliation against sanctions imposed by the European Union following President Alexander Lukashenko's disputed reelection.

"In connection with visa sanctions adopted by the EU against a number of Belarusian officials, the Belarusian side from today is introducing a list of reciprocal sanctions," Belarus' foreign ministry said in a statement.

Meanwhile, the Kremlin on Friday criticized new EU sanctions on its ally Belarus, describing the move as a sign of political weakness.

"In general we are very, very negative about the sanctions policy... this is more a manifestation of weakness than strength," Kremlin spokesperson Dmitry Peskov told reporters.

EU leaders earlier Friday gave their approval for travel bans and asset freezes on some 40 members of Lukashenko's regime they deemed responsible for rigging the August 9 election and the subsequent violent crackdown on protests.

Unlike Britain and Canada, which have already sanctioned Belarus officials, the EU will not be imposing measures on Lukashenko himself.

Belarus's foreign ministry said by imposing sanctions "the EU has alienated" the country and denounced the 27-country bloc's move as a "punitive measure".

Minsk said it would not disclose which European officials were being targeted in its counter sanctions and threatened "even more serious consequences" if the EU expands its restrictions.