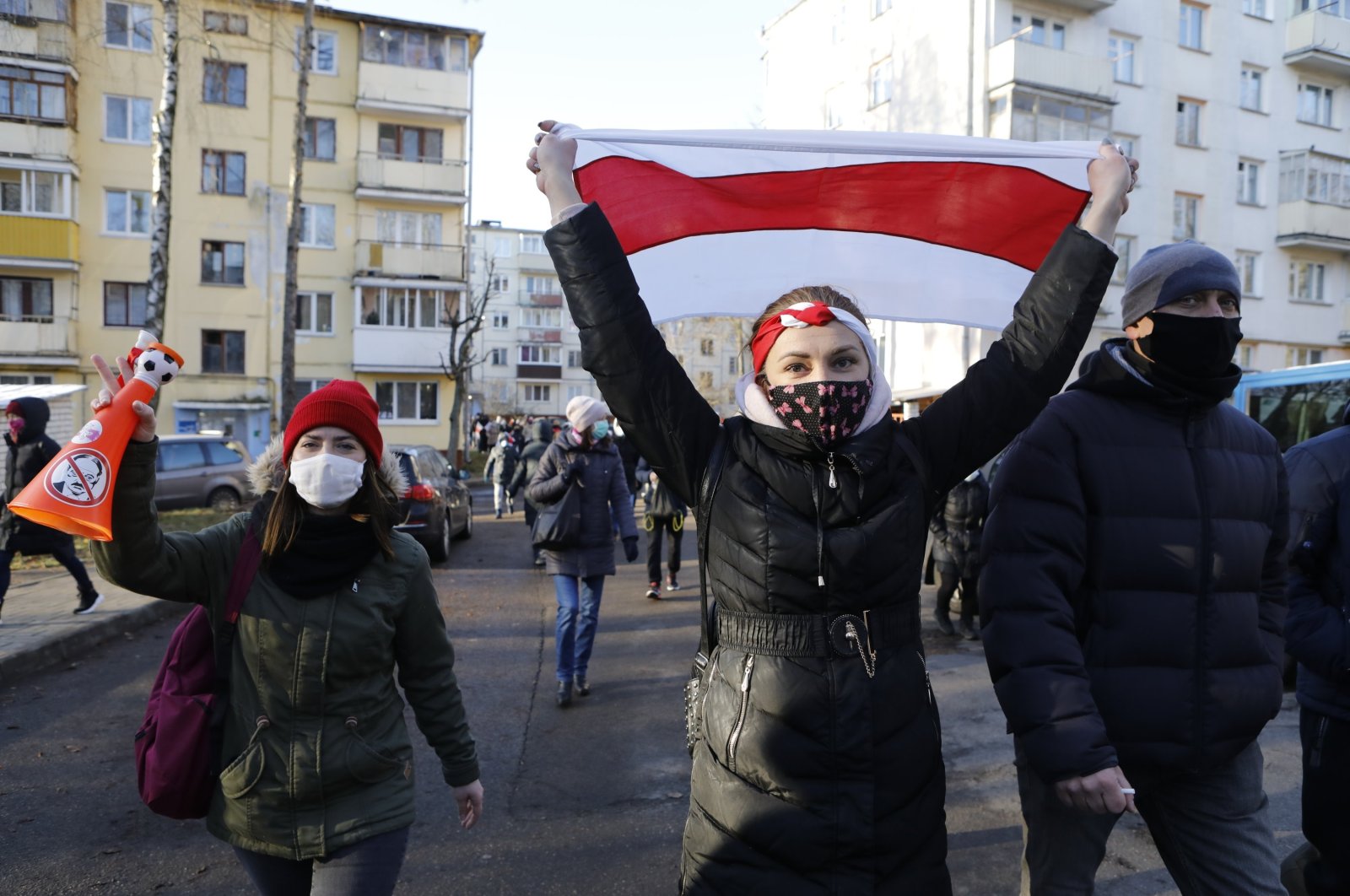 The head of a Kyiv-based nonprofit organization that helps Belarusians fleeing persecution has been reported missing after not returning from his morning run, a spokesperson for the Ukrainian police force said Monday.

Vitaly Shishov, the head of the Belarusian House in Ukraine (BDU), was reported missing by his partner, police said.

"We will investigate, until there is information about what happened to him. The statement by his partner has been registered. The partner said that he went for a run and did not return, disappeared," the police spokesperson said by phone.

BDU helps Belarusians find accommodation, jobs and legal advice, according to its website. In a separate statement, the organization said it was not able to contact Shishov.