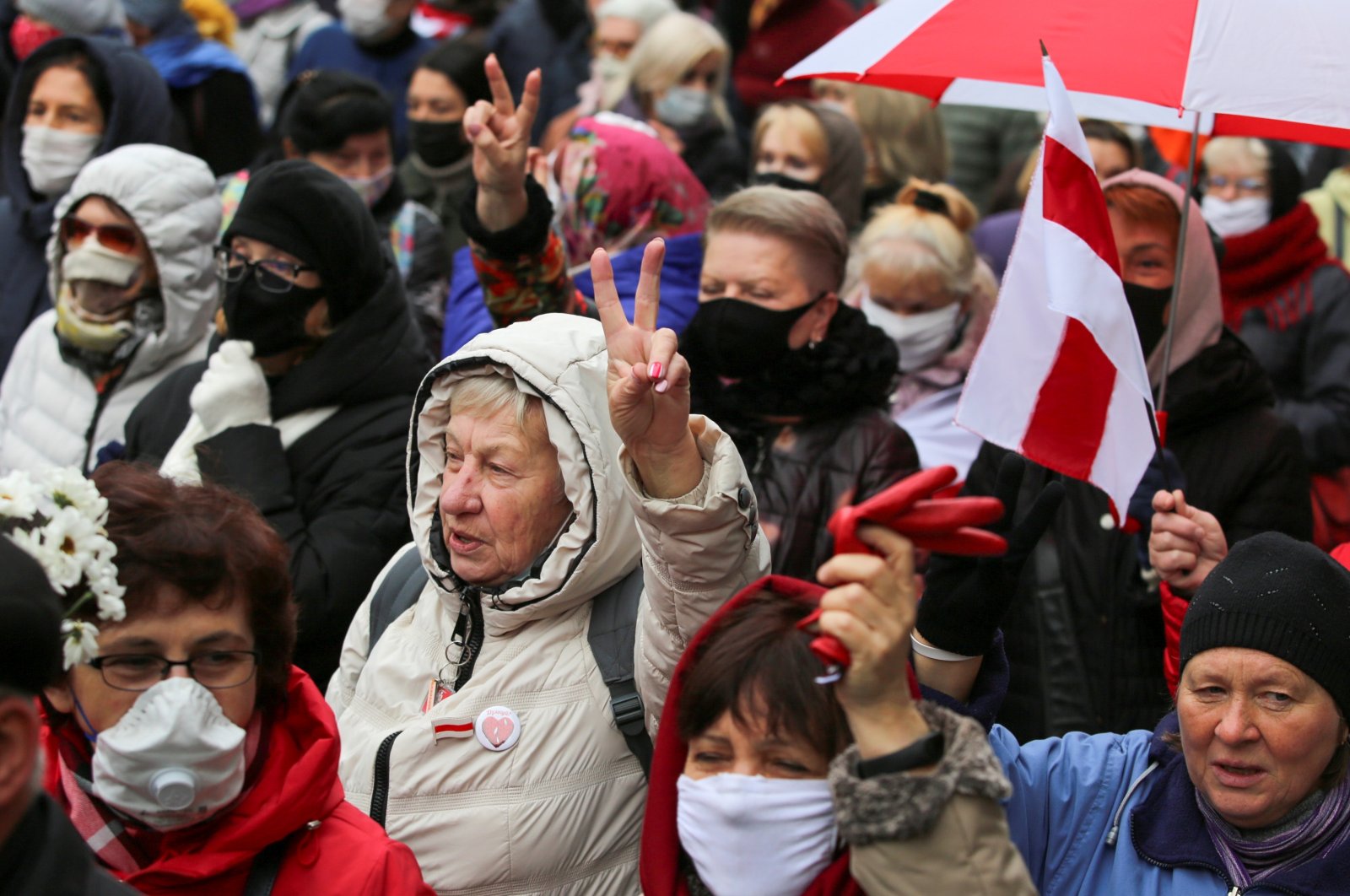 In a separate move, the United States and 18 other countries announced the creation of a new body for collecting evidence of abuses committed "daily" in Belarus, with the aim of bringing perpetrators to justice.

The text "condemns the ongoing grave violations of human rights in Belarus in connection with the 2020 presidential election, including the systematic denial of human rights and fundamental freedoms."

The resolution, introduced by the European Union, was adopted with 20 votes in favour, seven against and 20 abstentions, after the 47-member council first rejected 14 different amendments proposed by Minsk, Moscow and Beijing.

Ahead of the vote, Belarusian ambassador Yuri Ambrazevich slammed the text as "yet another example of manipulation of the UN by Western states in their own political interests."

Several countries came to Belarus's defence, with Russian ambassador Gennady Gatilov condemning the resolution as "totally unacceptable" and "an extreme case of politicisation."

Belarus was gripped by months of unprecedented anti-government demonstrations that erupted after a disputed presidential election last August in which Lukashenko claimed a sixth term in office.

His opponents say the poll was rigged and that political novice Svetlana Tikhanovskaya, who ran in place of her jailed husband, was the true winner.

Wednesday's resolution urged the Belarusian authorities to "cease using excessive force against peaceful demonstrators, and torture and other cruel, inhuman or degrading treatment or punishment and enforced disappearance."

It also demanded a halt to "arbitrary arrests, detentions and imprisonment of persons for exercising their human rights."

And it called on authorities to "immediately and unconditionally release all political prisoners" and others arbitrarily detained for exercising their rights.

The text also called on Belarusian authorities to "ensure free and fair elections, and to enter into a genuine dialogue with the political opposition... in order to restore and maintain the rule of law, democracy and respect for human rights law and standards."

The resolution called for Minsk to ensure "independent, transparent and impartial investigations" into all reported violations.

It urged the office of U.N. High Commissioner for Human Rights Michelle Bachelet and other U.N. experts to "carry out a comprehensive examination" of the reported abuses in the country since May 1 last year.

At the start of the current council session last month, Bachelet herself presented a report accusing the authorities of systematically repressing protests and urging an independent probe into torture allegations.

The U.S. State Department meanwhile released a statement Wednesday with 18 other mainly European states, announcing the creation of an "International Accountability Platform for Belarus (IAPB)."

The platform, to be headed by the Danish Institute against Torture, will be independent and impartial and will take responsibility for "the collection, consolidation, verification and preservation of information, documentation and evidence of serious violations" committed in the run-up to and following last year's elections in Belarus, it said.

The material collected by the IAPB will then be handed over to U.N. investigators and will serve future independent criminal investigations and prosecution, it added.