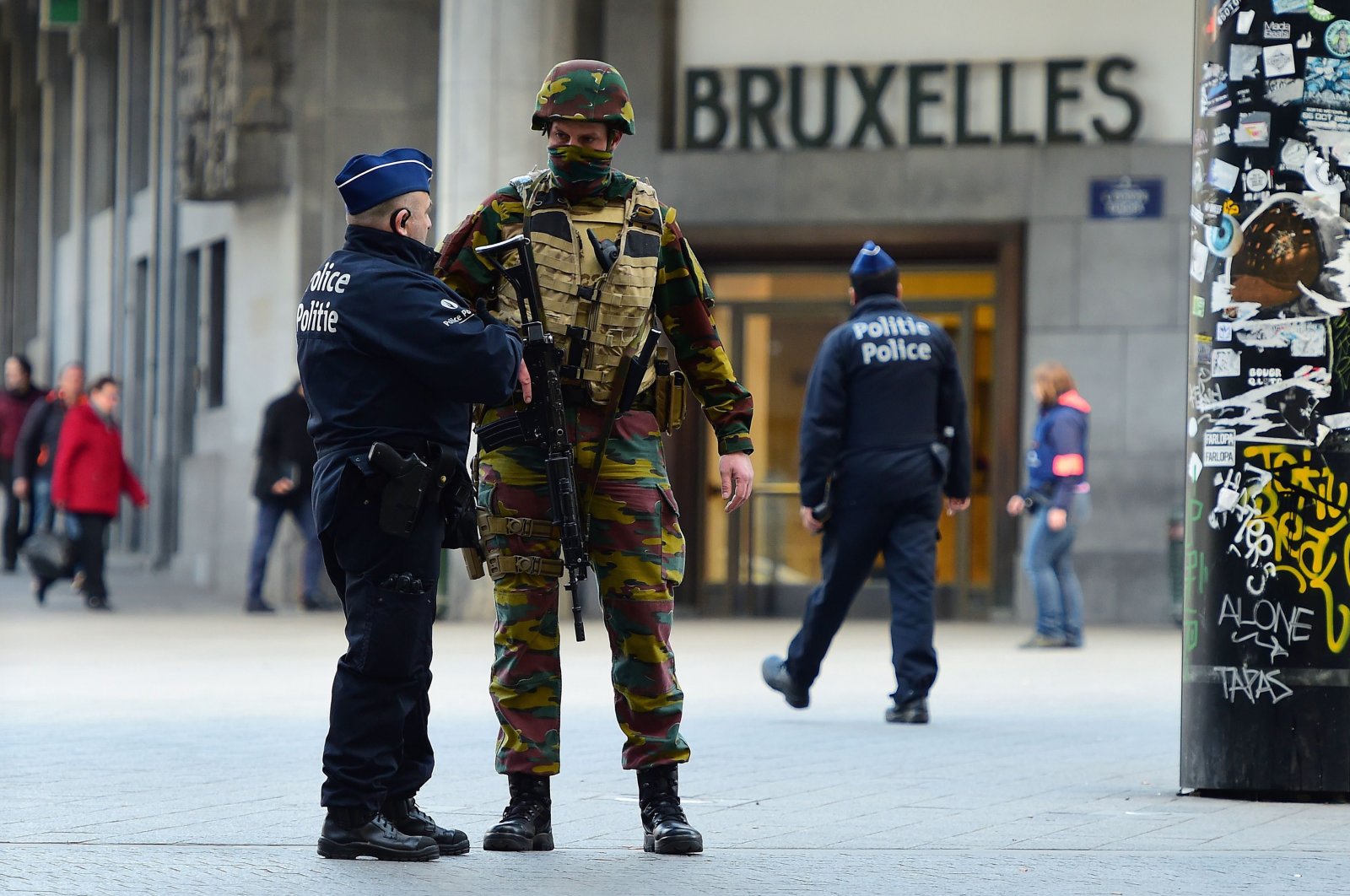 Five Danish far-right activists suspected of planning to provoke Muslims in Belgium by burning a Quran have been arrested and ordered out of the country, officials said Thursday.

According to their group's Facebook page, those arrested are members of "Stram Kurs," or "Hard Line," – a group led by Danish anti-Islam and anti-immigration militant Rasmus Paludan.

According to the site, Paludan himself was arrested in neighboring France and has also been expelled.

Stram Kurs is known in Scandinavia for acts of provocation and Belgian authorities believe the group planned a Quran burning in Molenbeek, a Brussels district with a large Moroccan population.

The alleged plan forms part of the case sent by the police to the public prosecutor's office in Brussels, a source close to the investigation told Agence France-Presse (AFP).

Sammy Mahdi, Belgium's secretary of state for asylum and migration and himself the son of an Iraqi refugee, welcomed the five arrests.

"They were ordered to leave the country quickly, which they did," his office said.

"The stay was refused because these men represent a serious threat to public order in Belgium. Another man was recently arrested in France for the same reason," the statement continued.

The statement did not identify Paludan by name, but added: "Germany has also taken a similar decision with regard to this man, considered by the security services a preacher of hatred."

In August, clashes broke out in Malmo in southern Sweden when far-right provocateurs burned a Quran. Residents protested by attacking the police and several officers were hurt.

Paludan, a lawyer by training who lives in Denmark, was initially expected to attend the demonstration, but Swedish authorities prevented him from entering the country.

"In our society, which is already very polarized, we don't need people who come to spread hatred," Mahdi said.

"I don't care whether they are left-wing or right-wing extremists, I care about the safety of our citizens," he added.

In a Facebook post on Oct. 30, Paludan said he had informed the French consulate in Copenhagen of his intention to burn a Quran at the Arc de Triomphe in Paris on Nov. 11.