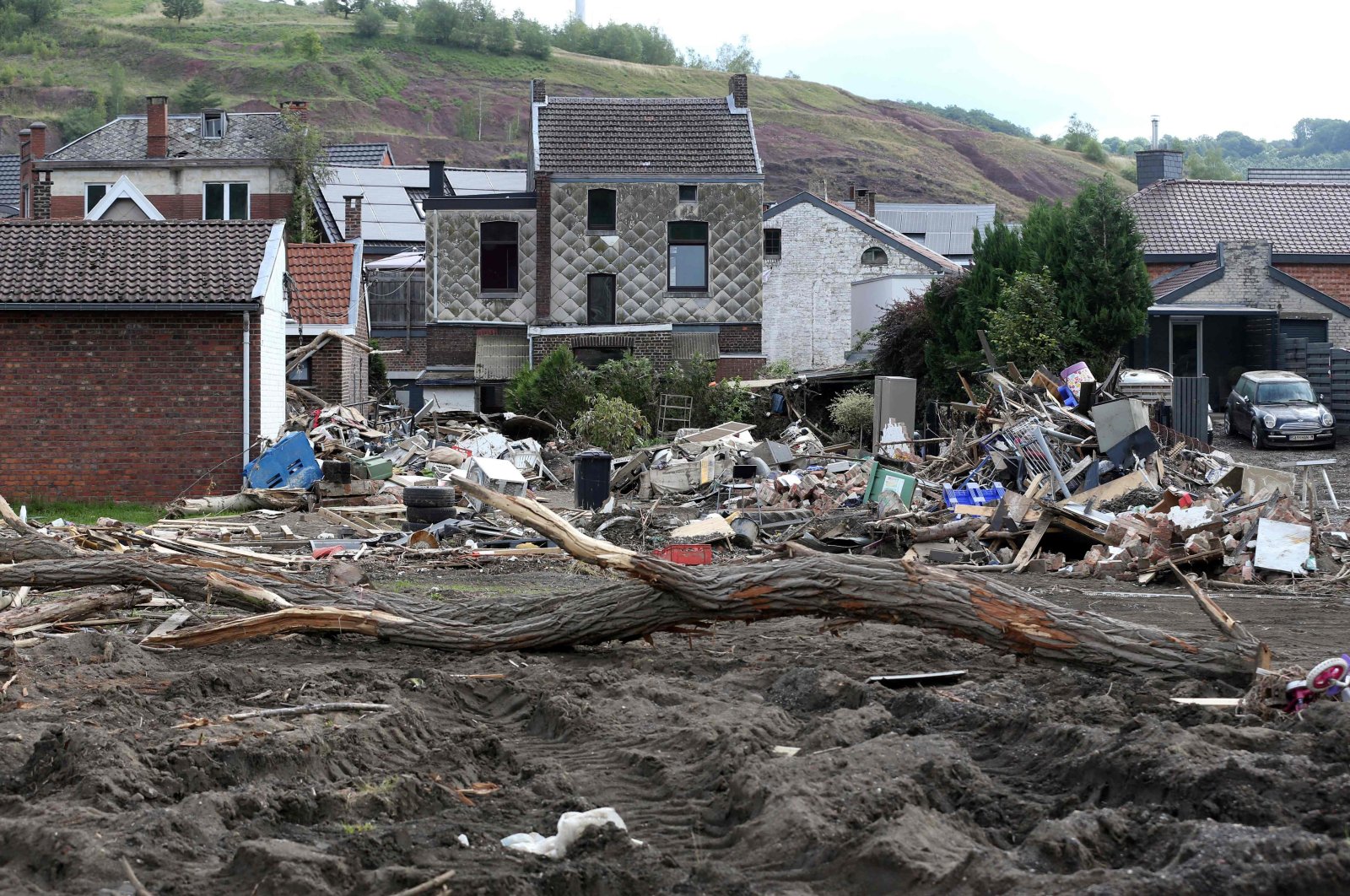 An investigation for possible manslaughter over the floods claiming 38 lives in Belgium was launched by a judge Wednesday, the prosecutor's office in Liege announced.

The investigating magistrate has the task of identifying who might be responsible for "involuntary homicide by lack of foresight or precaution" the prosecutor's office said in a statement.

Liege, in the French-speaking region of Wallonia in the south of the country, was worst hit by the disaster.

Questions are already being asked in the aftermath of the flooding over July 14 and 15, specifically over possible failings in the flood alert system.

Some of those caught up in the disaster have said that they had had no warning that a dam at Eupen, in the east of the country, which was overwhelmed by the waters, had its sluice gates opened – before all the locals had been evacuated.

The latest provisional death toll stands at 38, federal police told Agence France-Presse (AFP) on Wednesday, contradicting a figure of 41 given by the head of Wallonia's regional government, Elio Di Rupo.

Neighboring Germany was also hit hard by the flooding, which claimed the lives of more than 180 people there.