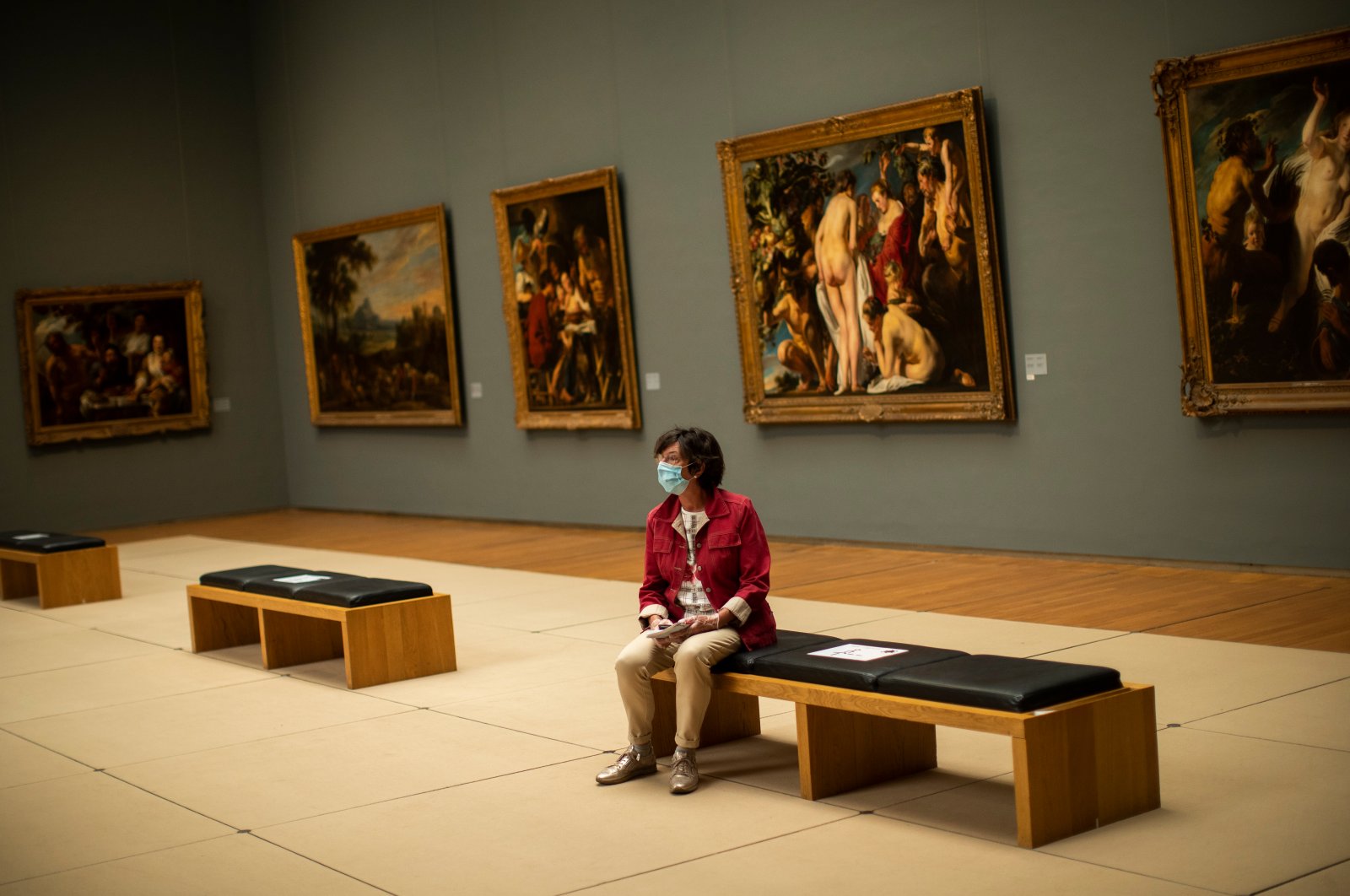 Belgium, which has reined in the coronavirus after becoming the worst-hit mid-sized country in the world, reported zero new coronavirus-related deaths in 24 hours on Tuesday for the first time since March 10.

As in many European countries that were hard-hit by the pandemic in March and April, Belgium sharply reduced infections by imposing a lockdown, which is now being lifted.

The total number of deaths reported by the national public health institute Sciensano remained at 9,787. In the country of 11.5 million people, that works out to around 850 deaths per million, worst in the world apart from the tiny city state of San Marino. The peak daily death toll was 343 on April 12.

The curve of confirmed infections has flattened dramatically, with a total of 62,781, though the daily average of new cases in the last seven days, at 95, was up 11% from the previous week.

Facing a potentially risky summer with its citizens taking vacations abroad, Belgium is vastly more prepared than at the start of the year when skiing holidaymakers brought the new coronavirus back, health minister Maggie de Block told Reuters last week.

The so-called reproduction rate, a key figure that shows the average number of infections caused by each person with the virus, remained below one at 0.86.

The Belgian government is meeting on July 15 to disucss further easing of lockdown measures, after making face masks mandatory in shops, cinemas and museums on July 10.