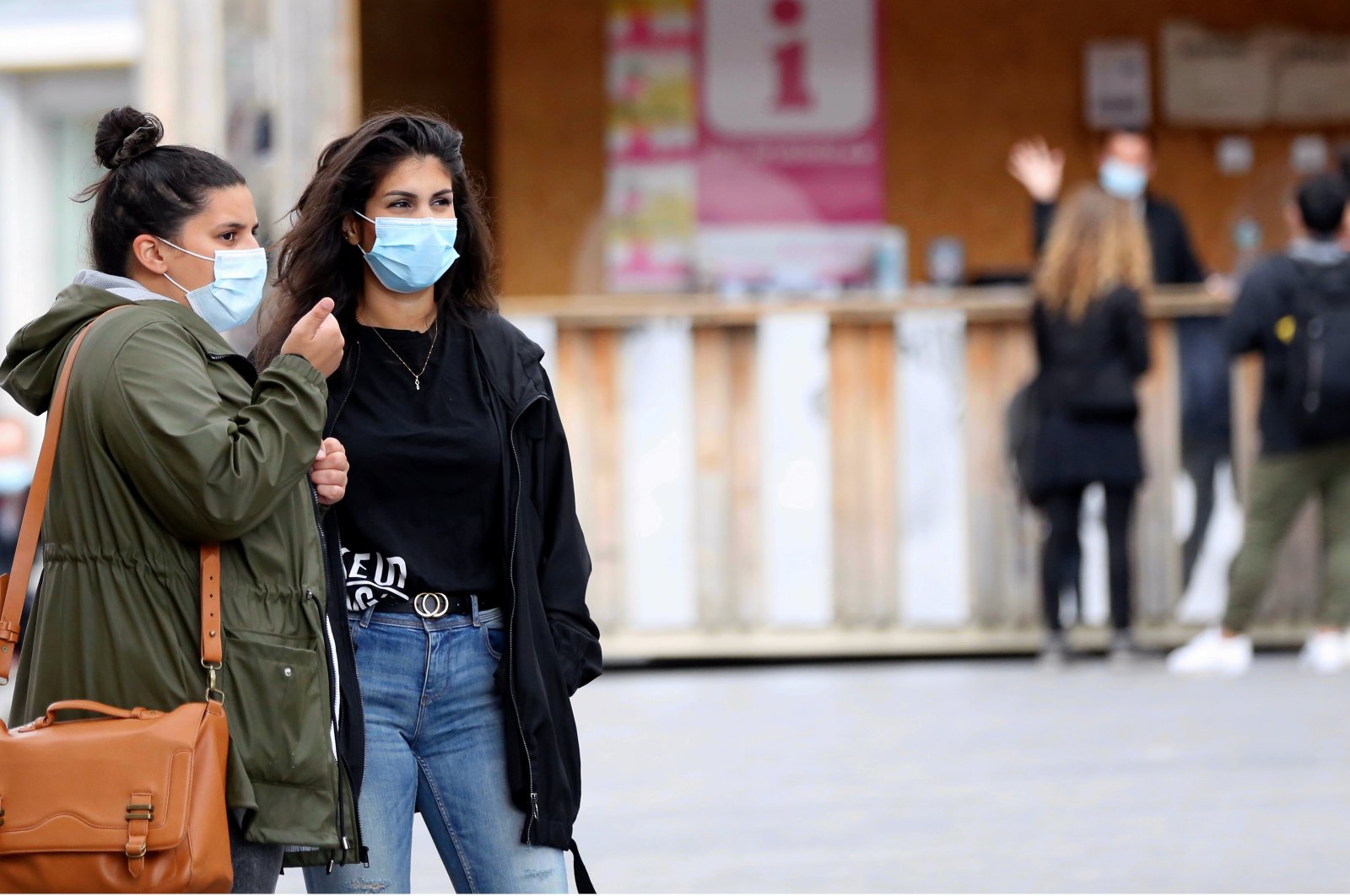 Belgium's prime minister put the brakes on the country's coronavirus exit plan Monday with a set of drastic social distancing measures aimed at avoiding a new general lockdown as local authorities in the province of Antwerp imposed a curfew amid a surge of COVID-19 infections.

Speaking after an urgent meeting of the national security council, Prime Minister Sophie Wilmes said that from next Wednesday contacts outside every household will be limited to the same five people over the next four weeks, as the so-called "social bubble" now applies to a house and its occupants and not to individuals. Belgian residents are currently allowed to meet with 15 different people per week.

"Our aim is clear – avoid another full lockdown," Wilmes said.

After a sharp decline of infections, Belgium has witnessed a surge in confirmed cases over the past three weeks. According to figures released Monday, the number rose 71% from July 17-23 compared to the previous 7 days, with 47% of the cases detected in Antwerp province.

Authorities in the northern region announced extra restrictions including a curfew from 11:30 p.m. to 6 a.m and the mandatory use of face masks in public space when a distance of 1.5 meters between individuals can't be observed. Cafes and restaurants will also have to close at 11 p.m. while remote working is required.

The number of cases also increased greatly in the rest of the country, with an average of 279 new daily cases and a 30% rise in the number of people admitted to the hospital.

"I fully realize that everyone has already made heavy sacrifices in recent months. That is why it is also a great pity that we, our strong region, are now facing a very strong increase in the number of infections," Antwerp provincial governor Cathy Berx was quoted as saying by local newspaper Gazet van Antwerpen. "This may also lead to an increase in hospital admissions and unfortunately possibly also in the number of deaths."

The curfew should enter into force once the decision is signed by Berx.

Wilmes said that the restrictions at the federal level – which also include lowering crowd limits at public events to 100 people indoors and 200 people outdoors – could be sufficient to avoid further restrictions and to ensure children can return to school en masse in September, after the summer break.

Wilmes exhorted people to get back to working remotely when possible, "one of the keys for a successful deconfinement." She added that shoppers should run errands alone from now on and limit the time they spend in stores to 30 minutes. In addition, family or friends' gatherings – including wedding receptions – will be limited to a maximum of 10 people.

"However, the most important approach is the individual one," Wilmes said. "If we cannot contain the coronavirus, it will be a collective failure."

Meanwhile, Brussels mayor Philippe Close announced the cancellation of the 140th edition of the city's annual summer funfair, saying it was impossible for the popular event to take place on account of the latest health guidelines.

Belgium, a country with 11.5 million inhabitants, has been particularly hard hit by the virus, with more than 66,000 cases and 9,821 deaths. The government had already tightened restrictions last week, making the use of face masks mandatory in crowded outdoor spaces while requiring bar and restaurant owners to register contact details of customers.