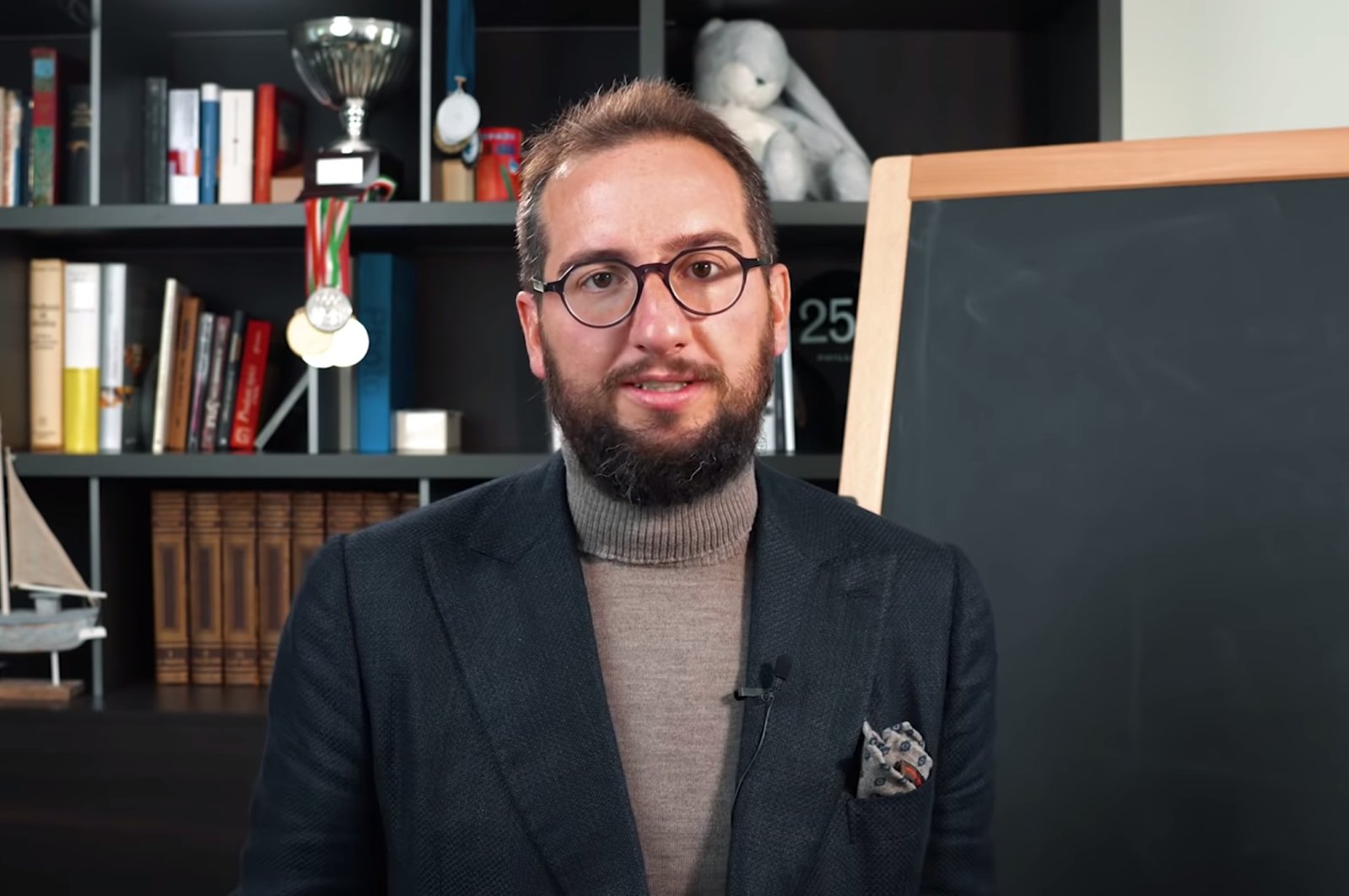 An amateur coronavirus pundit from YouTube appointed to an Italian government panel on the pandemic resigned Thursday, after widespread disbelief over his lack of credentials.

An engineering graduate and business consultant, Alberto Giovanni Gerli, 40, has been posting videos about virus trends having no formal training in epidemiology, virology or maths.

On Tuesday, the self-proclaimed "big data scientist" was named as one of the 12 new members of the Technical Scientific Committee, the body that advises Prime Minister Mario Draghi's government on the pandemic.

The new panel had its first meeting on Thursday, but Gerli did not take part "because he announced his resignation from the post," the Civil Protection Agency said in a statement.

Gerli's pick raised eyebrows, as he has made a number of baseless claims – stating for example that it would be pointless to apply lockdown measures after the first 17 days of the pandemic.

La Repubblica newspaper called him "the engineer who gets all predictions wrong," mentioning a video in which he said 33 times 82 equals 2,704 – rather than 2,706.

It also claimed Gerli's appointment was sponsored by the far-right League of Matteo Salvini, who shares the YouTuber's lockdown-skeptic views, although a source close to the committee denied this to AFP.

Gerli has co-authored a number of papers on the pandemic, according to his record on Google Scholar.

And in a statement to Corriere Della Sera daily, he said he quit because of the furor over his appointment, adding: "I remain convinced of the quality of the data I helped to develop."

Almost 104,000 people with COVID-19 have died in Italy since it became the first European country to face the full force of the pandemic just over one year ago.

Draghi, former head of the European Central Bank, was called in last month to lead a government of national unity expected to step up efforts to beat the pandemic.