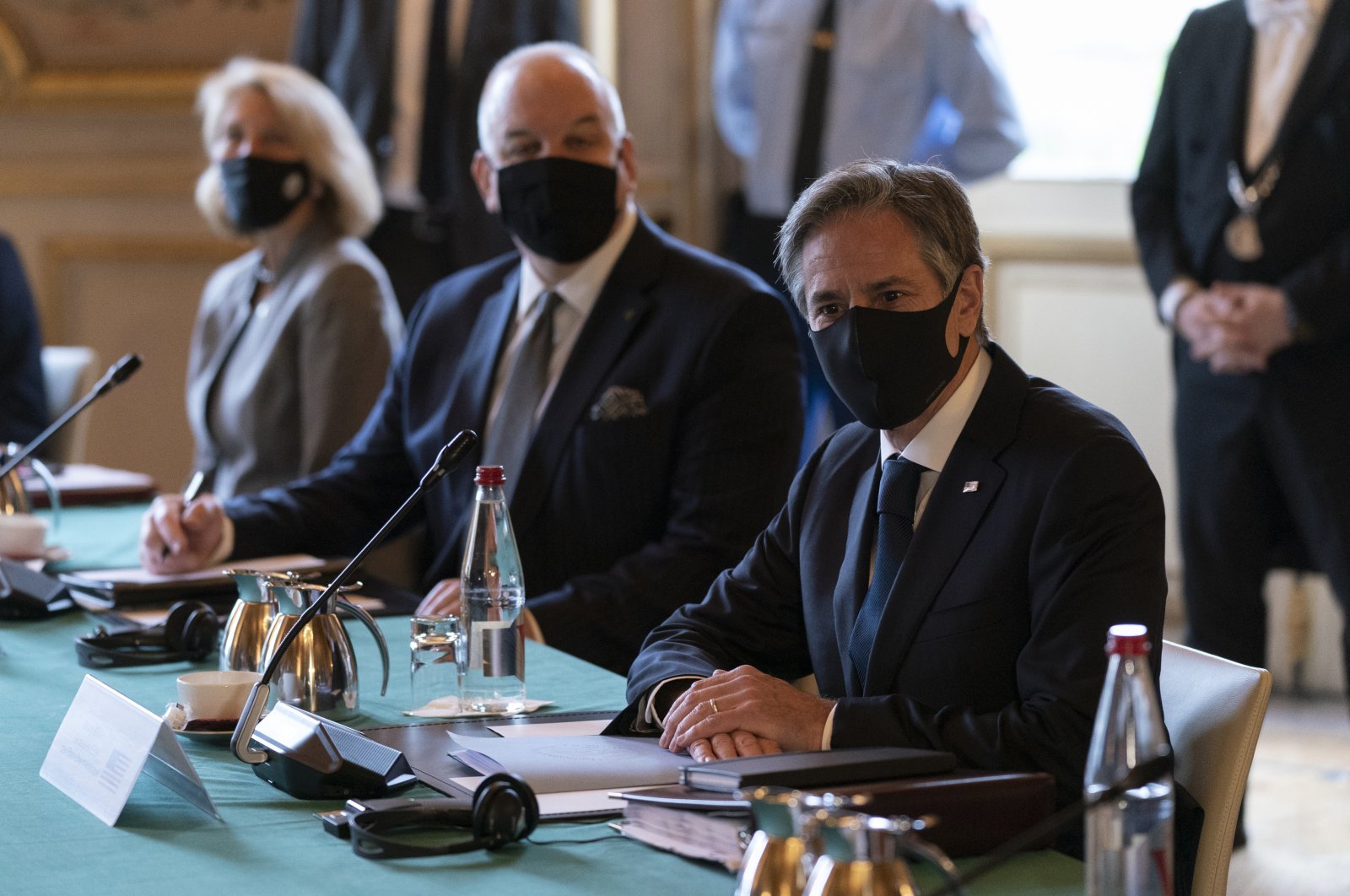 U.S. Secretary of State Antony Blinken and French President Emmanuel Macron on Tuesday discussed a French push for more security cooperation among European nations, a U.S. official said, during a visit to try to repair a rift with Paris.

The top U.S. diplomat is in Paris seeking to rebuild ties after a security pact AUKUS between the United States, Australia and Britain announced on Sept. 15 resulted in Canberra scuttling a defense contract, initially valued at $40 billion, for French submarines.

Blinken told Macron that Washington was "certainly supportive of European defense and security initiatives" that can increase capabilities but do not undermine the NATO alliance, a senior U.S. State Department official said.

"We view that as a complement to NATO and the president's (Joe Biden's) commitment to NATO, as you all know, is ironclad," the official said.

French officials have emphasised that AUKUS was a wake up call for EU states and that they should respond to the recent crisis between Paris and Washington by ending the bloc's naivety when it comes to defending its interests and building its own military capacity within the NATO framework.

Macron affirmed that France agreed any new initiative should not be in competition with NATO, said the U.S. official, who briefed reporters in Paris after Blinken met Macron, Foreign Minister Jean-Yves Le Drian and Macron's diplomatic adviser Emmanuel Bonne. Le Drian had taken Blinken on a walking tour of the Ministry for Europe and Foreign Affairs at Quai d'Orsay lasting about 90 minutes before the pair sat down for a meeting. Blinken then met Macron for 30-40 minutes at the presidential Elysee Palace, where he also spoke separately with Bonne.

The French government has said it was stabbed in the back by its close allies over the nuclear-powered submarine deal and that it would take time for the wounds to heal. France briefly withdrew its ambassador to the United States over the affair, before Macron and Biden spoke by phone and agreed to hold in-depth consultations.

In his meetings with French officials on Tuesday, Blinken discussed French proposals for more security and counterterrorism cooperation between the two countries in the Sahel region of West Africa, the U.S. official said.

The official declined to give specifics of what might be agreed, saying that Blinken's discussions would "tee up" a meeting later this month between Biden and Macron. Blinken, who was not initially expected to meet Macron during the visit, found the meeting "very positive," the official said.

"President Macron reiterated that, you know, let's turn this into an opportunity to deepen and strengthen cooperation and coordination, from the Euro-Atlantic to the Indo-Pacific to Africa," the official said, adding that both sides agreed there was still a lot of work to do on the relationship.