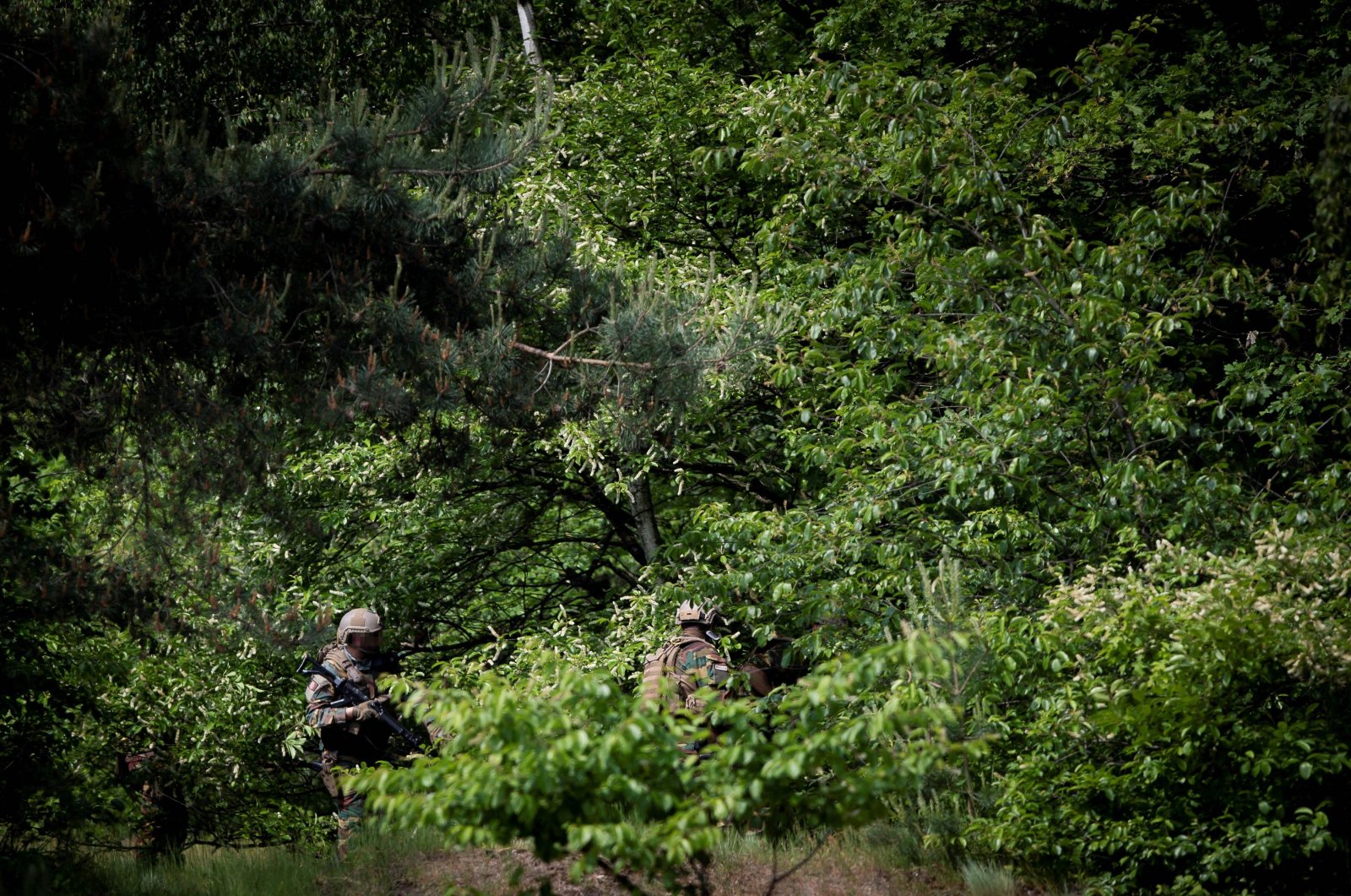 The body of a fugitive far-right soldier who was the subject of a massive manhunt appears to have been found, Belgian police said Sunday.

Hundreds of security forces scoured a swath of northeast Belgium after the May 17 disappearance of Jurgen Conings, who was on an anti-terrorism watch list, had threatened a top virologist involved in the country's COVID-19 program and had hoarded heavy weaponry.

A body was found Sunday by people walking in the woods near the town of Dilsen-Stockem. Initial evidence indicates it is Conings and that he killed himself, but further examination is underway, Belgian federal police said in a statement.

Conings, 46, had hidden anti-tank missile launchers and other heavy arms in an army barracks before disappearing. He had threatened several people in recent months, including the virologist, and landed on the federal anti-terrorism watch list in February.

Conings had a three-decade career behind him as an expert marksman before he started making threats and racist remarks on Facebook. He was handed disciplinary sanctions but still allowed to work with weapons.