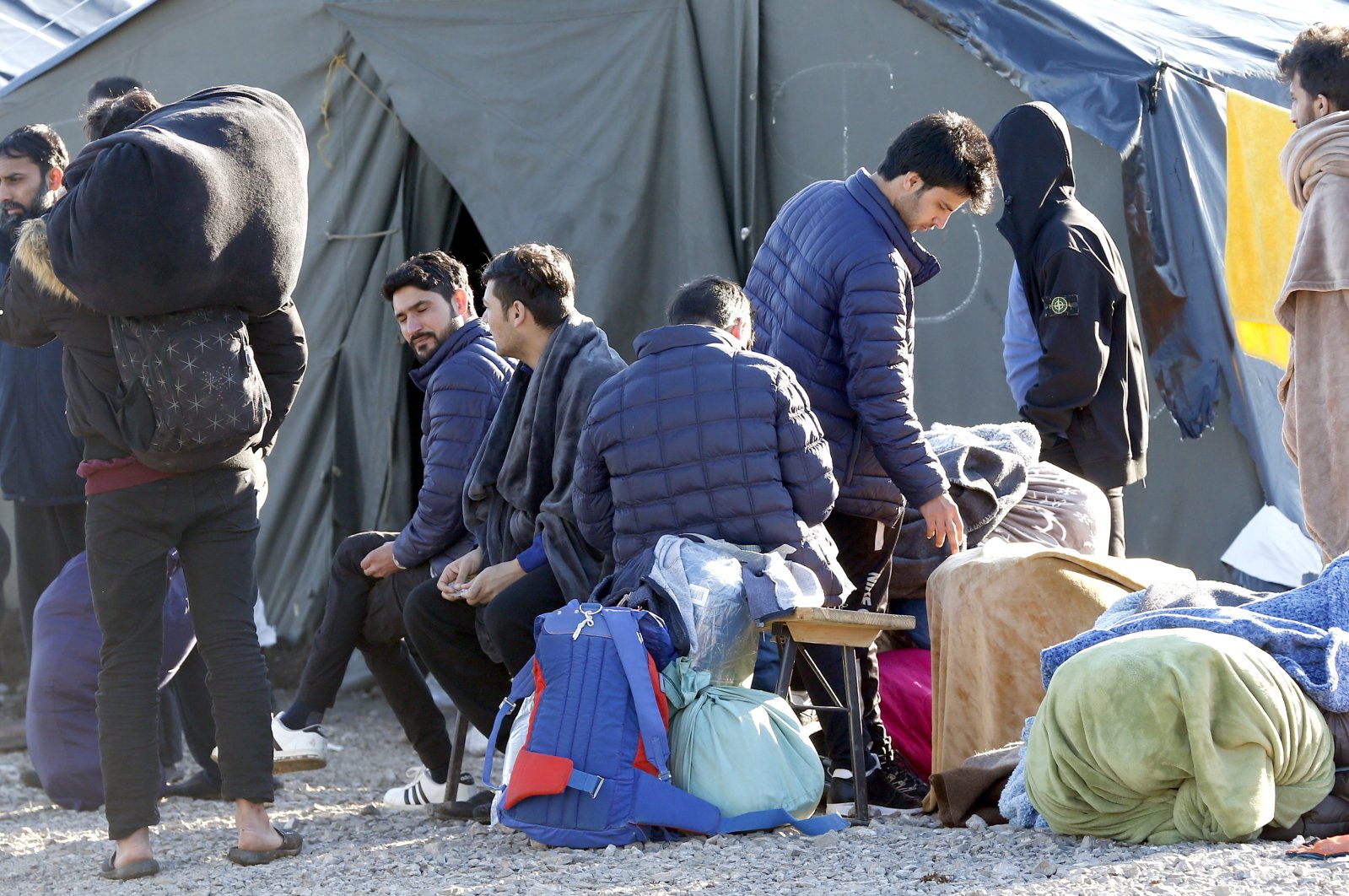 Bosnian authorities said on Friday they have moved more than 100 migrants, nearly half of them children, who were sleeping rough while waiting for a chance to slip into neighboring Croatia, into asylum centers.

The migrants were staying in abandoned houses in northwestern Bosnia-Herzegovina that lacked basic amenities and were relocated to a camp in the region that hosts vulnerable groups, the Service for Foreigners' Affairs said.

Thousands of people fleeing war and poverty at home remain stranded in Bosnia-Herzegovina while seeking to reach wealthy European countries.

They mostly gather in the northwest region of Bosnia-Herzegovina in the hope of illegally crossing the border into neighboring European Union member Croatia.

While most live in state-run camps, many have been sleeping rough while attempting to cross the border.

Migrants in Bosnia-Herzegovina have complained of alleged pushbacks and violence in the hands of Croatia's police.

Still recovering from a devastating war in the 1990s, Bosnia-Herzegovina has struggled with the influx of people from the Middle East, Asia and Africa, as many migrant camps remain in harsh conditions.

The Lipa camp in mountains near Bihac city of Bosnia-Herzegovina was burned down in December and migrants had to survive subzero conditions in the burned down camp.

Several rights groups have strongly criticized the camp as unsuitable due to its lack of resources. The European Commission had announced that it would increase its humanitarian assistance by 3.5 million euros to help migrants whose living conditions in Bosnia-Herzegovina it considers "unacceptable."

The EU, meanwhile, has urged the Balkan nation to better manage the migration crisis.